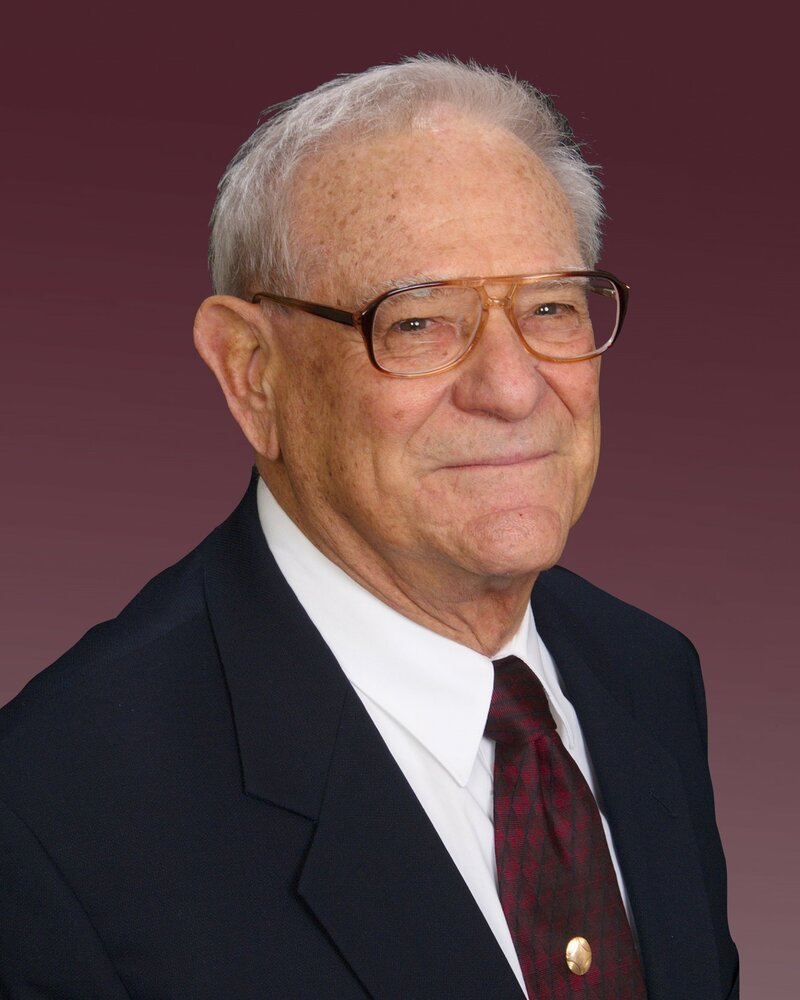 Richard F. DeVenezia passed peacefully on June 21, 2022, five brief months after losing his beloved wife Ann. He shared 91 years of love and faith with his family and friends. People often commented on his smiling eyes and quick, playful wit. He was recognized for his accomplishments in work and service to family, church and community.

Richard was born at home in Florham Park in 1931. He was the second youngest of ten children to bless Nicola and Maria (Saporito) DeVenezia. In 1934, the family moved to Irvington, where he enjoyed a happy childhood near an amusement park, Olympic Park. He worked as a young teen and joined the National Guard early at age 16.

He graduated high school and began his college years at The Catholic University in Washington D.C. and then Newark College of Engineering. In his final year, he was drafted into the Army and proudly served our country during the Korean Conflict. He was stationed overseas in Japan and upon his honorable discharge completed his bachelor’s degree in Chemical Engineering. He met Ann Lupardi, the love of his life, when they were paired as usher and bridesmaid in a wedding party. They married in 1959 and in ten short years, he went from being a single man to a father of six who had owned two homes. The second was a brick ranch in Mountain Lakes that he designed with Ann and built himself. They lived there for 53 years.

Richard worked hard with Ann to provide a beautiful life for their family. His early career was with Reaction Motors and traveling for Graver Water. In 1961, to stay near his growing family, he joined DeVenezia Construction Co. in Whippany as a co-owner with his brothers. He retired as Vice President of the general contracting business after decades of dedicated service building schools, churches and other public buildings. Each summer, he took the family on vacation to Seaside Park. Through the years, Richard and Ann traveled worldwide, including Italy, Spain, Greece, England, France, Russia and China. Especially memorable was their road trip across the United States.

Richard was a long-standing parishioner of St. Catherine of Siena in Mountain Lakes, joining soon after the church was built by DeVenezia Construction and faithfully attending for 61 years. He made more than 55 retreats at Loyola House in Morristown. Always ready to help and serve, he was a Little League coach and Boy Scout Troop 41 leader, an enthusiastic band parent for his daughters, and a Meals on Wheels driver after retirement. Although he did not seek leadership roles, they came naturally. He was a Serra Club District Governor, Morris County Housing Authority Commissioner, and Mountain Lakes Environmental Commission Chairman. His life was built on a foundation of faith, family and service, and he was genuinely happy.

Visiting hours will be held on Tuesday, June 28, from 4 p.m. to 7 p.m. at the Norman Dean Home for Services, Denville, NJ. A Mass of Christian Burial will be celebrated on Wednesday, June 29, at 10 a.m. at St. Catherine of Siena Parish, 10 N. Pocono Road, Mountain Lakes, NJ, and will be live streamed at: https://stcatherine-ml.org/

Interment with military honors to follow at St. Vincent Cemetery, Madison, NJ. Flowers are lovely, and donations are also welcome to the good work of The Loyola Retreat House or The Nature Conservancy.