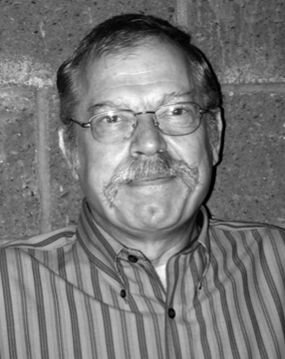 Please share a memory of Levente to include in a keepsake book for family and friends.
View Tribute Book

He was born in Budapest, Hungary on January 31, 1943, to Dr. Lajos and Maria Baltazar Koller.  He studied chemistry in Hungary and emigrated to the United States in 1964.

He married his wife, Maria in 1965.  Levente Served in the United States Army from 1965-1967 and later worked as a materials engineer for Thompson, Weinman & Co. in Montclair and Allied Signal/Honeywell in Morris Plains, NJ until his retirement in 2002.

He worked in plastics research during his entire career and was involved in the development of several patents.

Levente was proud of his Hungarian heritage.  He was an active member of the Hungarian Community and St. Ladislaus Catholic Church in New Brunswick.  He was equally passionate about Hungarian history and wrote a memoir of his experiences during the 1956 Hungarian Revolution.  He was also an active outdoorsman.

Levente is survived by his loving wife, Maria; his two sons and their spouses, Zoltan and Katalin Koller, Laszlo and Jennifer Koller; and his cherished grandchildren, Zsuzsanna, Barnabas, Zsofia, and Gergely.  He is also survived by his younger brother Csaba Koller as well extended family and friends in the United States and Hungary.

Share Your Memory of
Levente
Upload Your Memory View All Memories
Be the first to upload a memory!
Share A Memory