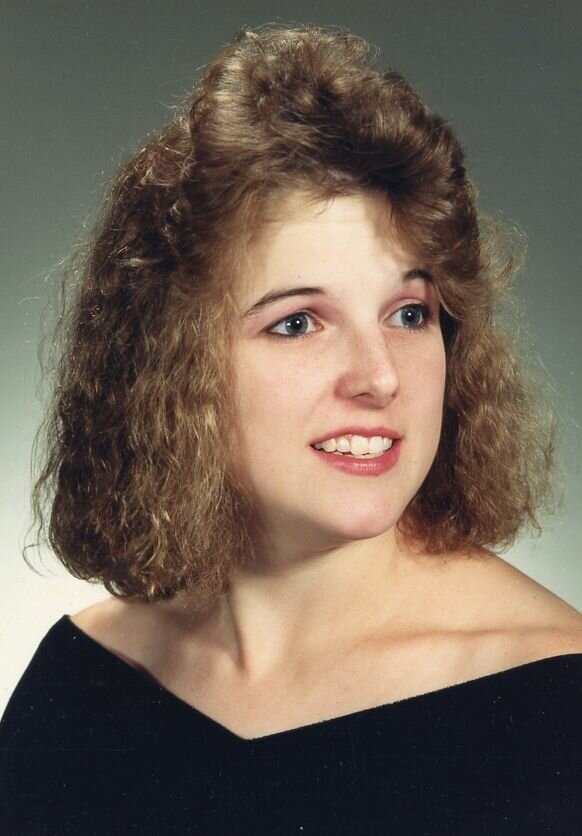 Please share a memory of Susan to include in a keepsake book for family and friends.
View Tribute Book

- A lovely artist, with her quilting, paintings, watercolors, lighting structures and a physically demanding copper fountain, all to be displayed at her final services

- A joyous wanderer with a natural internal compass, able to simply get on the road, and with no planning, find the most unique places, and buy the most unique items in those places, all hiding off all the beaten paths.

- The most gorgeous blue eyes you'll ever see

- The most honest laugh you'll ever hear, only there for the real deal

- A kiss full of life no man could ever forget

Next, the DIVINE really good stuff:

- A despiser of lies and liars, with a divine, wonderful inability to accept even shades of dishonesty in anyone.

- A lover of Jesus, even without a church behind her, as only a deeply honest person can do

- A designer of her personal space, knowing it was God's gift and requirement from each of us to honor the beauty He gave us eyes to see.

- A musical ear close to God, accepting nothing that did not either soar or soothe the soul

- A connector to the feline realm, somehow drawing the most amazing and long-lived cats into her life, and making beautiful every moment with them.

But sadly comes the dark part of the story - none of it Susan's darkness, all committed against her:

Before the age of two, she received an unnecessary and experimental contingent of four diptheria vaccines, four polio vaccines, and smallpox and rubella vaccines.  None of these illnesses had any prevalence in the US at the time.  Like some more recent shots, these four-shot combos were experimental.  She suffered a lifetime of health problems from these and other later shots, several for which no doctor could find, or perhaps could not admit to a known underlying cause.

As the experimental vaccines accelerated Susan's health problems over time, her husband Jerry at first found this an overwhelming challenge, and failed many times to meet it.  Eventually, he came to see her targeting, and her need for protection from further damage by the systems around our lives, as the overwhelming reason to love her with everything he had.

In the several years before her death, Susan and Jerry had settled into and made the best of the limitations of their lives.  Susan created an exercise plan that got her and Jerry in the best shape they'd know in 20 years.  They simplified, removed excess and pointless ambitions, learned the simple creative living Susan's heart always wanted, and were more in love than anytime before.

Susan's death was not from any wasting disease, but from an unrecoverable (under current sick care medicine) severe anoxic brain injury. Her body could have continued, but with no quality of life, as her brain would not have re-wired itself under the current medical system's technological limitations.

Susan and Jerry together held a rare belief in a time soon to come, when the dark forces deeply damaging our lives today, described in the Bible as spiritual "powers and principalities", will soon be defeated. Though too late for Susan, Jerry asks all who loved her to honor her best by refusing to despair, and instead holding to that same rare and difficult belief. Belief is essential. Without it all else fails.

Suzie was predeceased by her father Robert Bird, and 3 of her cherished cats.  Bimbo was her high school and college cat, who so beautifully learned to wait in the driveway every Friday afternoon for her return from school.  Yogi age 19, and BooBoo age 16, were true gifts from God, the most loving animals Susan and Jerry have ever known.  They were the cats that evolved Jerry into being a cat person.

Suzie is survived by her beloved husband of 27 years, Jerry C. Cote, and her loving mother Kathleen Bird and her sister Karen Garrison, Nephew Ryan Garrison, Niece Emily Garrison, and her cats Cubby and Calvin.

A Funeral service will be held on Monday June 27, 2022, at 11:00AM at the funeral home. Interment services will follow at Locust Hill Cemetery in Dover, NJ.

Share Your Memory of
Susan
Upload Your Memory View All Memories
Be the first to upload a memory!
Share A Memory