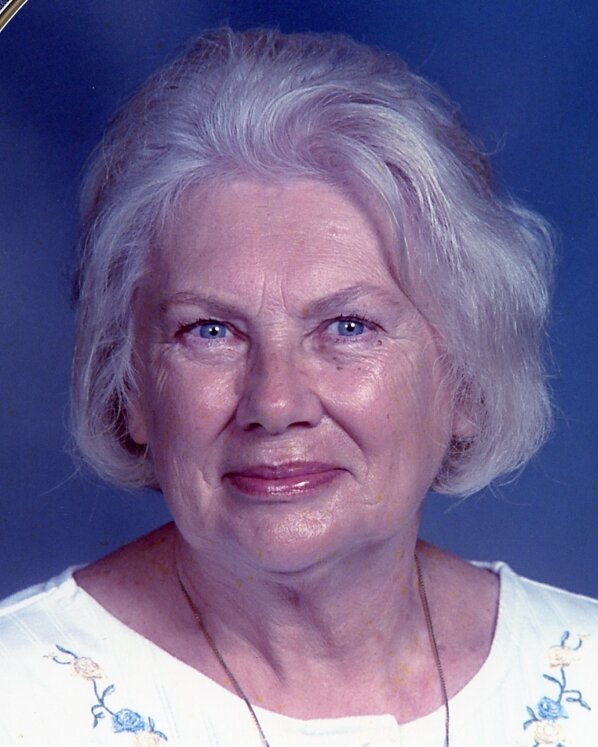 She was born in Bay Ridge Brooklyn, New York to Sigurd and Karen (Carrie) Jacobsen and grew up above her family’s awning store. She met her husband Harry Haakonsen while at her family’s summer house in Lake Telemark, where they built their first house and made lasting friendships. She was a member of BUL and Sons of Norway.

Over the years Joan supported Harry’s different business ventures including The Haakonsen Corporation, Swiss Products Inc, Racehorse Breeding, Dairy farm, Busy Lady Plaza. She was more than the bookkeeper, she made sure to keep the family together and grounded through each adventure.

Joan fell into the horse world later in life, but through taking lessons and moving to a farm in upstate NY, found one of her true passions as well as some lifelong friends. She managed the breeding farm in NY, and even showed one of her yearling colts at Devon! She also took delight in her German Shepard dogs, both showing them and having them around the farm.

They eventually settled in Boonton Township on a small horse farm they built as their retirement home from scratch; hand laying the bathroom tiles, and installing the doors and molding, and building the barn from trees on the property. It was the perfect home for Joan, a place for her horses, dogs, and a garden. Joan and Harry also wintered in Key Largo with some of their lifelong NJ friends.

In her senior years, Joan loved spending time with family and was interested in the grand and great grandchildren’s events. Even when she was frail and in a wheelchair, she would go to her great grandson James’s soccer or baseball games being pushed (and bounced on the turf) by her grandsons - bundled in her blankets and hat. She still went to watch horse shows at Smoke Rise, not able to stay for long, but she wanted to just be there and watch. She was one that lived a full interesting life.

Joan is survived by her two children Joanne (and Jim) Olsen and Karl (and Cherisse) Haakonsen as well as grandchildren: Mike (and Julie), Kahri (and Matt), Veronica (and Ben), Karl, Kjell, Katla, and Jora; and great grandchildren: James, Audrey, Miles, and William. She is predeceased by her husband Harry Haakonsen, parents Sigurd and Karen (aka Carrie) Jacobsen, Her brother Stanley Jacobsen, and sisters, Arlene Harrison, and Evelyn Lewis.

Please light a candle, leave a condolence, and share your favorite memory of Joan here to continue to celebrate the phenomenal life she bestowed upon us.