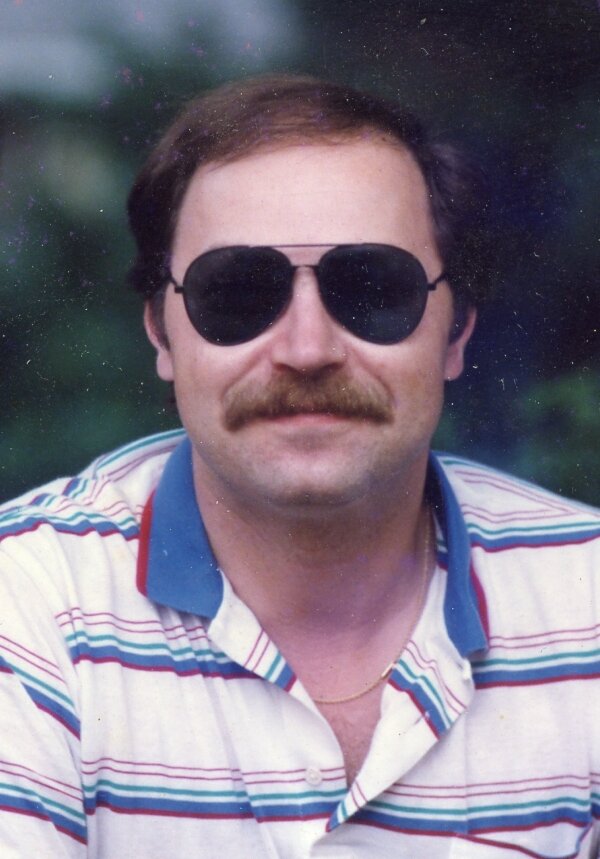 Get Directions
Sunday
22
May

Obituary of Daniel A. Gonnella

Daniel A. Gonnella passed peacefully on May 17th after a valiant fight with his health.  He shared 68 years of compassion and hard work with his family, friends and furry friends.  Visiting hours will be held on Sunday, May 22nd from 2-6 pm at the funeral home.  A funeral service will begin at 5 o’clock that evening.  Donations in Danny’s name may be made to the great work of the Parsippany Animal Shelter, 1069 Parsippany Blvd, Parsippany NJ 07054 or the Leukemia & Lymphoma Society.

Danny was born in 1954 to Grace and Dan Gonnella.  He was one of two children to bless the family.  Growing up in Montville in the 50’s and 60’s was a beautiful time.  With farms surrounding their home, being a young boy was always an adventure.  Danny excelled in school and sports.  He was a natural athlete and continued to shine on any field at Morristown Beard HS.  After graduation he went to Elon College in NC prior to attending medical school in Mexico where he earned his MD.  He loved learning and soaked up everything he could in the medical world.  Upon his return to the states, he was working at Port-a-medic and that’s where he was blessed to meet Jo Anne DiGregorio.  They fell in love and married on November 9, 1991.  They settled in Denville in their dream fixer upper and have been at it for many years.  Not only was Daniel quite intelligent, he was also quite handy.  He could fix anything.  He loved tinkering in the house, fixing up his old cars and just making everything nicer and more enjoyable. After many years with Novartis and ventured into self-employment, Danny recently began working with ICON Clinical Research as a Clinical Research Associate.  He loved his work and was darn good at it.

He was an avid reader, a history buff and relished in all things WWII, The Worlds Fair, Politics to name a few.  His vast knowledge made it easy to strike up a conversation with just about anyone and he inspired friends and family to reach for the stars.  He provided support and shared his knowledge with his son Richard who has inherited similar attributes.  Danny had a way of making everyone feel comfortable and with an easy-going personality that drew others in.  He was gold.

Danny was an animal lover.  There was no creature, too big or too small that couldn’t crawl right into his heart- or his home for that matter.  He has nurtured and adopted many sick and injured animals through the years.  We will never know just who was luckier- Danny or the dogs.

Above everything, Danny loved his family.  He adored his wife Jo Anne and his son Richard; and has always been Mom’s bright light and his sister’s hero.  Although we are saddened by his passing, we take comfort in knowing that he is watching over his family with pride and throwing balls again for Roxy and Co. who have gone before him,