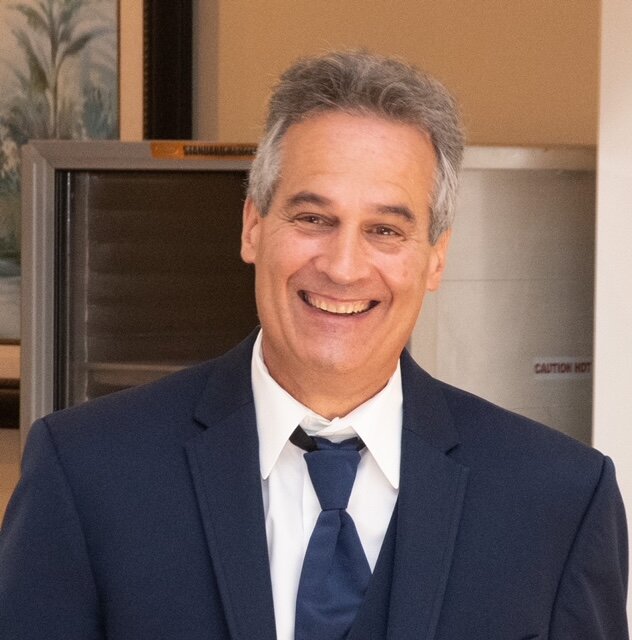 Please share a memory of Michael to include in a keepsake book for family and friends.
View Tribute Book

He graduated from Fairleigh Dickinson University. Following in his father's footsteps, he took up a career in insurance as an agent in the Tri-State area.  He was beloved by all who knew him and was always considered the “Life of the Party”.

Michael leaves behind treasured memories and visions of him smiling on boats and ski slopes. Some of his hobbies included restoring cars and remodeling homes.