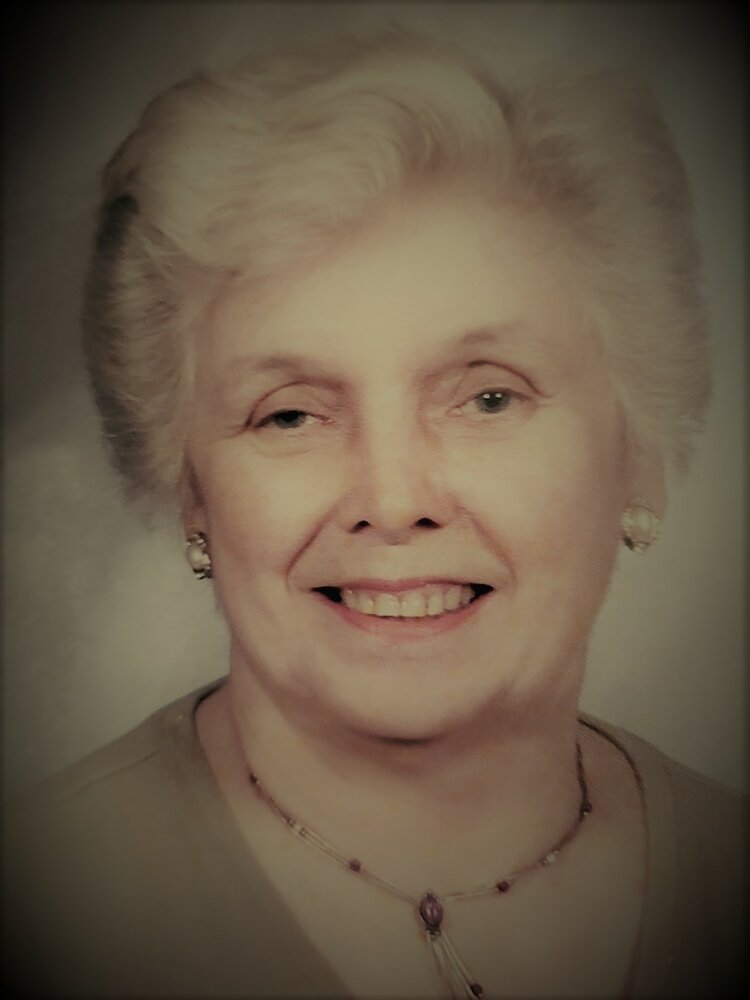 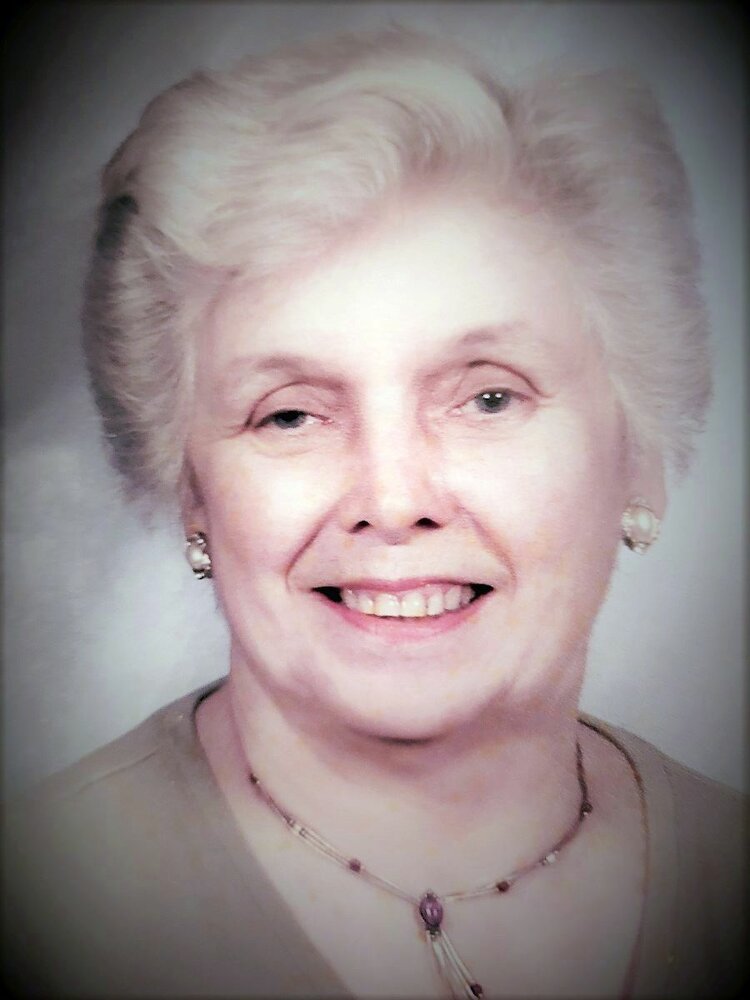 Please share a memory of Elva to include in a keepsake book for family and friends.
View Tribute Book

Elva Neumann (nee Straus) passed away peacefully on Tuesday, April 5, 2022. She shared 88 years of unconditional love and faith with her family.

Born and raised in Denville to the late Robert Straus and Gladys (nee Allshire), Elva was one of four children to bless the family. She graduated from Dover High School and soon after met Wayne Neumann at the Denville church.  If we are to be honest here, it was a gathering for young people and Wayne was smitten.  He persisted and soon the two were an item.  They fell in love and married on a beautiful fall day in 1958.  A year later they were fortunate to buy their first and forever home in White Meadow Lake. Elva was working at the American Insurance Co. in Newark and together they were building a beautiful life.  Some years later they were over the moon to welcome their first child and quickly after, came three more.  Elva was a devoted wife and doting Mother.  She was involved in all of the kid’s activities and did everything she could to ensure a happy, loving home.

Most would describe Elva as stoic with a good sense of humor.  She was the inspiration for her husband so he would have the confidence to attend and graduate from New Jersey Institute of Technology to become an engineer. She also encouraged her children to be the best and have the courage to do what they desire in life.

She enjoyed puzzles, bird watching and was a voracious reader.  She always had a book in her hand.  She was a longtime member of the Mt. Tabor United Methodist Church.  She loved her time there and her church family.  Although we are saddened by her passing we take comfort in knowing she is at peace and embracing her beautiful daughter Diana who passed in 1996.

Public Visitation will be held on Tuesday, April 12th from 4pm-7pm at the Norman Dean Home for Services, 16 Righter Avenue, Denville. A Funeral Service will take place on Wednesday, April 13th at 10 at the funeral home. Burial will follow at Restland Memorial Park, 77 DeForest Avenue, East Hanover, NJ 07926.

Share Your Memory of
Elva
Upload Your Memory View All Memories
Be the first to upload a memory!
Share A Memory