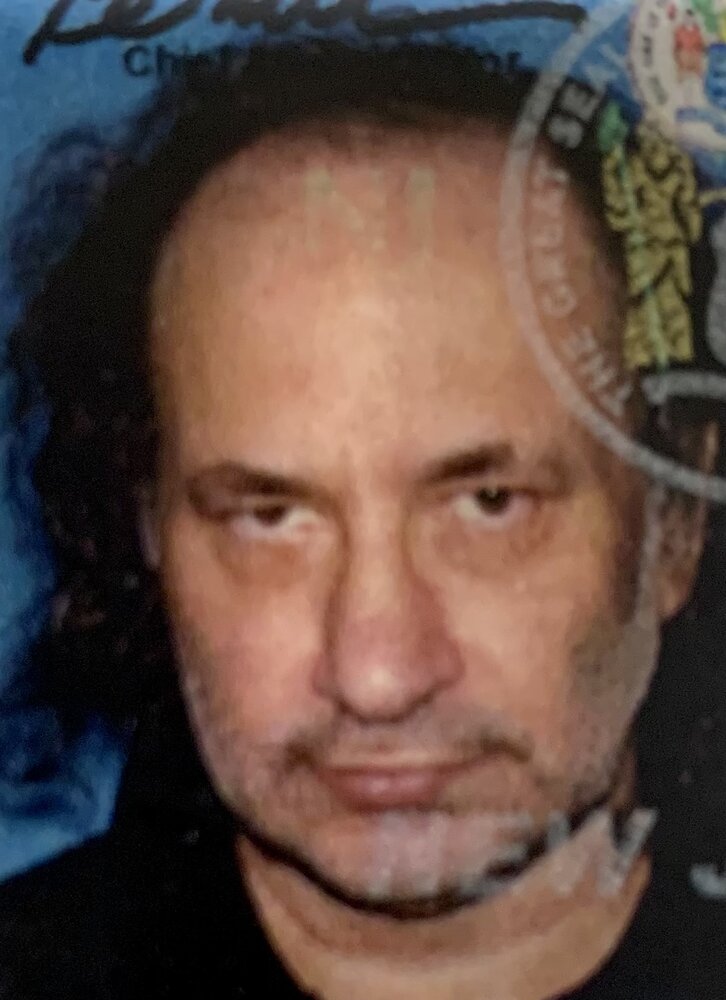 Robert James Redondo passed peacefully at home on March 30, 2022.  He was 64.  Friends and relatives may visit on Wednesday, April 6th from 3-5 pm at the Norman Dean Funeral Home, Denville.  A Funeral Service will begin at 4:30 that afternoon. Burial will take place on Thursday, April 7th at 11 am at Denville Cemetery, Savage Road, Denville. Donations in his memory may be made to the good work of the Denville Animal Shelter.

Robert was born in Newark and was one of five children to bless the family.  After his schooling, he and his family moved to Denville, where the air was crisp and it felt like the country!  He enjoyed living near Cooks Pond and walking around his neighborhood.

Bobby has always loved animals and was fortunate to care and love many cats through the years.  Meme, Howard and Stripe and Corky and Callie have been lucky to have Robert care for them most recently.  He was an excellent cat Dad! He worked for some time at Cynopolis in Parsippany and loved the perks! Coco Cola and free movies! These were some of his favorite things. He always enjoyed mystery films and Columbo movies.  He was fascinated by the Titanic and other ships throughout history.  His mind was complex and caring. He was a gentle soul.

Although we are saddened by his passing, we take comfort in knowing that he is with the Lord and his family who has gone before him.

Predeceased by his parents Rachel (nee Lombardi) and Lino Redondo; and his dear brothers Dominic and Michael; he leaves his devoted siblings Lino Redondo Jr. and MaryAnn Redondo; and many members of his church family.