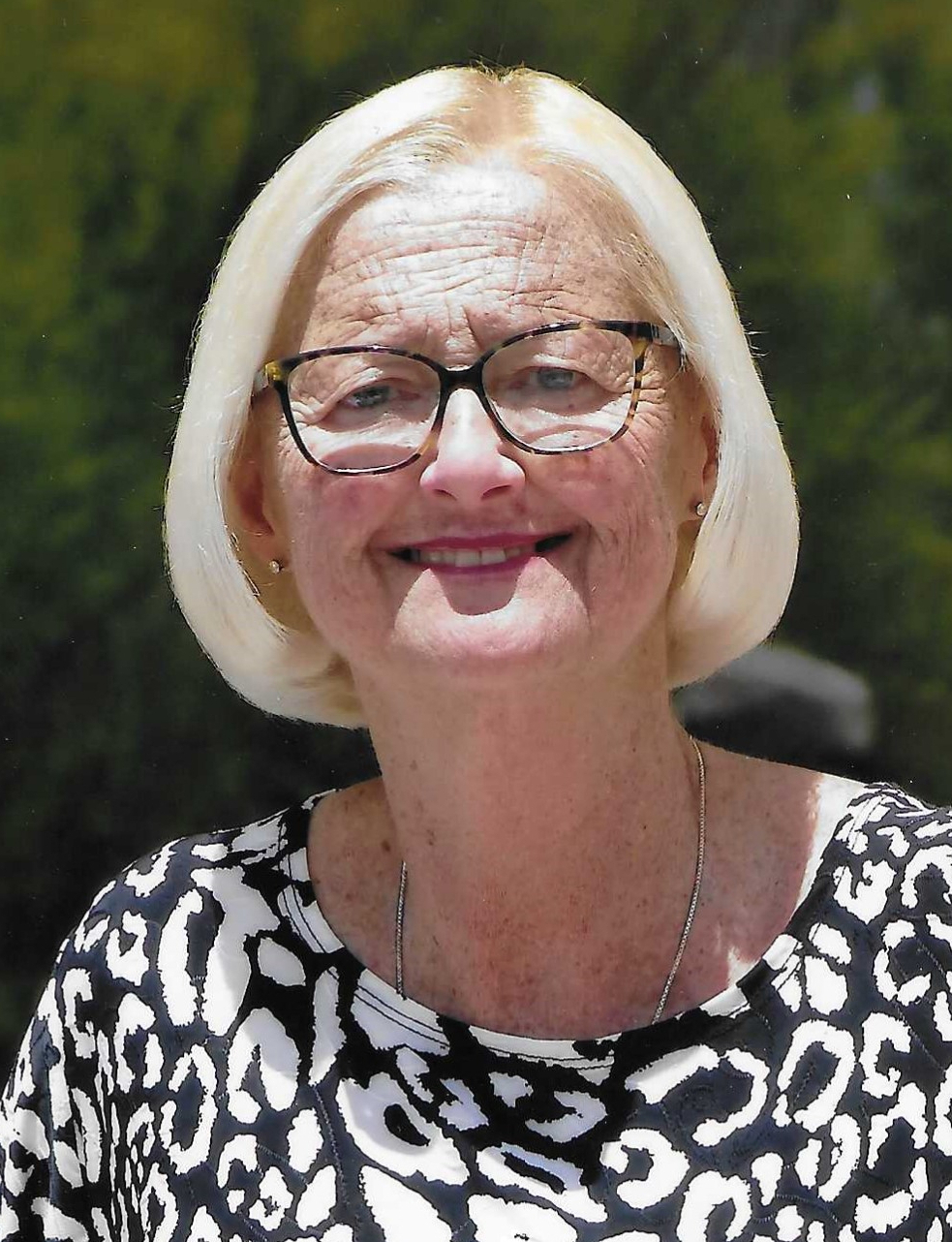 Jody was born on September 17, 1952 in Patterson, NJ. She was the oldest of six. As she grew up Jody excelled in school and had a passion for sports. She especially loved basketball and long distance running. She graduated from Fairleigh Dickinson University in 1974 with a Bachelor of Science in Accounting and went on to pursue a successful accounting career.

While at college she met Stephen Shemonis. They married on October 23, 1976. In 1978 they moved to Denville NJ. Shortly thereafter they had 2 beautiful daughters, Kelly born in 1982 and Kimberly in 1983. Jody was a loving and dedicated mother, daughter and friend. She put her career on hold to care for her youngest daughter Kim who had health issues and physical limitations. Her commitment allowed Kim to have a life in which her limitations did not hold her back from experiencing a “normal” childhood. When people would ask how she does it, she would give all the credit to God and add “you do what you gotta do.” Jody’s selflessness and love for her family consistently showed throughout the years.

In 2006, Jody moved to Peoria, AZ. Up until recent years Jody enjoyed attending services at Christ Church of the Valley. She also organized a monthly meet up in her home to prepare meals for the homeless that were distributed by the Phoenix Rescue Mission. Jody was a woman of strong Christian faith having accepted Jesus Christ as her Lord and Savior. She will be deeply missed. There is comfort in knowing she is now with her loved ones in Heaven.

A memorial service is scheduled for 2:30pm on Tuesday March 15th at Best Funeral Services in Peoria, AZ. An additional service will be held at Norman Dean Home for Services on Friday March 18th at 1pm in Denville, NJ. Jody will then be interred at the First Presbyterian Church Cemetery in Rockaway, NJ.