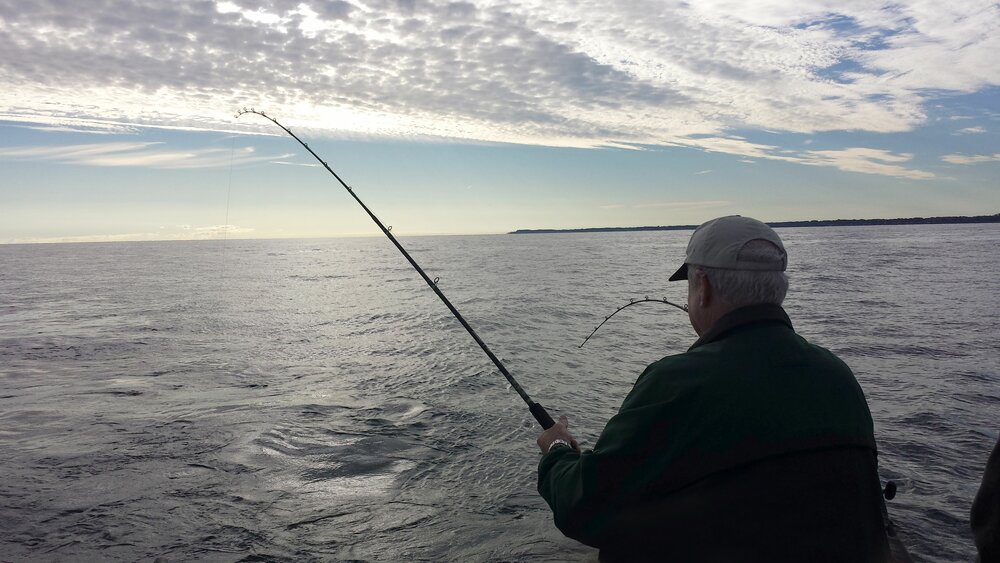 Joseph Martin McKeon Jr. passed away peacefully on Thursday, March 3, 2022 in the comfort of his own home, after a courageous battle with cancer.  He shared 78 beautiful years with family and friends.

He was born on October 29, 1943, the oldest of five children to the late Anita & Joseph McKeon Sr.  He grew up in Caldwell and later resided in Denville and Newton, NJ as well as Rochester, NY and most recently Weaverville, NC.  He was predeceased by his parents as well as his brothers David, Brian & Michael McKeon.  He attended high school at Seton Hall Prep and graduated from Rutgers University in 1968.

A lifelong learner, Joe was always learning, reading and taking classes until last year.  He held a BA in Psychology and a Masters in Education from Rutgers, an MA from Montclair State and an MS from NJIT.  He held numerous other certifications.  He had the strongest of work ethics and he worked until his final days.  You could ask Joe a question about just about anything and he would know the answer.  He was also a master of organization and creating spreadsheets.

Joe lived his life for the service of others.  A kindhearted & generous man true to his word, he spent much of his life volunteering.  He was a member of the Denville Fire Department for years (fire chief in 1990), the Newton First Aid Squad, the HazMat Team and played the piano and organ at numerous churches throughout the years.  He was a role model for many.  He helped family, friends and welcomed anyone into his home.

He leaves joyful memories to his wife Alison; his children Jon McKeon and his wife Katie, Mary Miraldi and her husband John, his step daughter Emily Romano; his loving grandchildren, Quinn, Jack, Jake and Sara; his dear Sister Kathy Matz and her husband Jeff, his sister in law Jonetta McKeon; and many loving nieces, nephews, extended family, friends and neighbors.

A private service will be held in North Carolina with a Celebration of Life at a future date.  Memorial donations can be made in his memory to the NJ Food Bank or the Boston Children’s Hospital by way of www.inmemof.org.