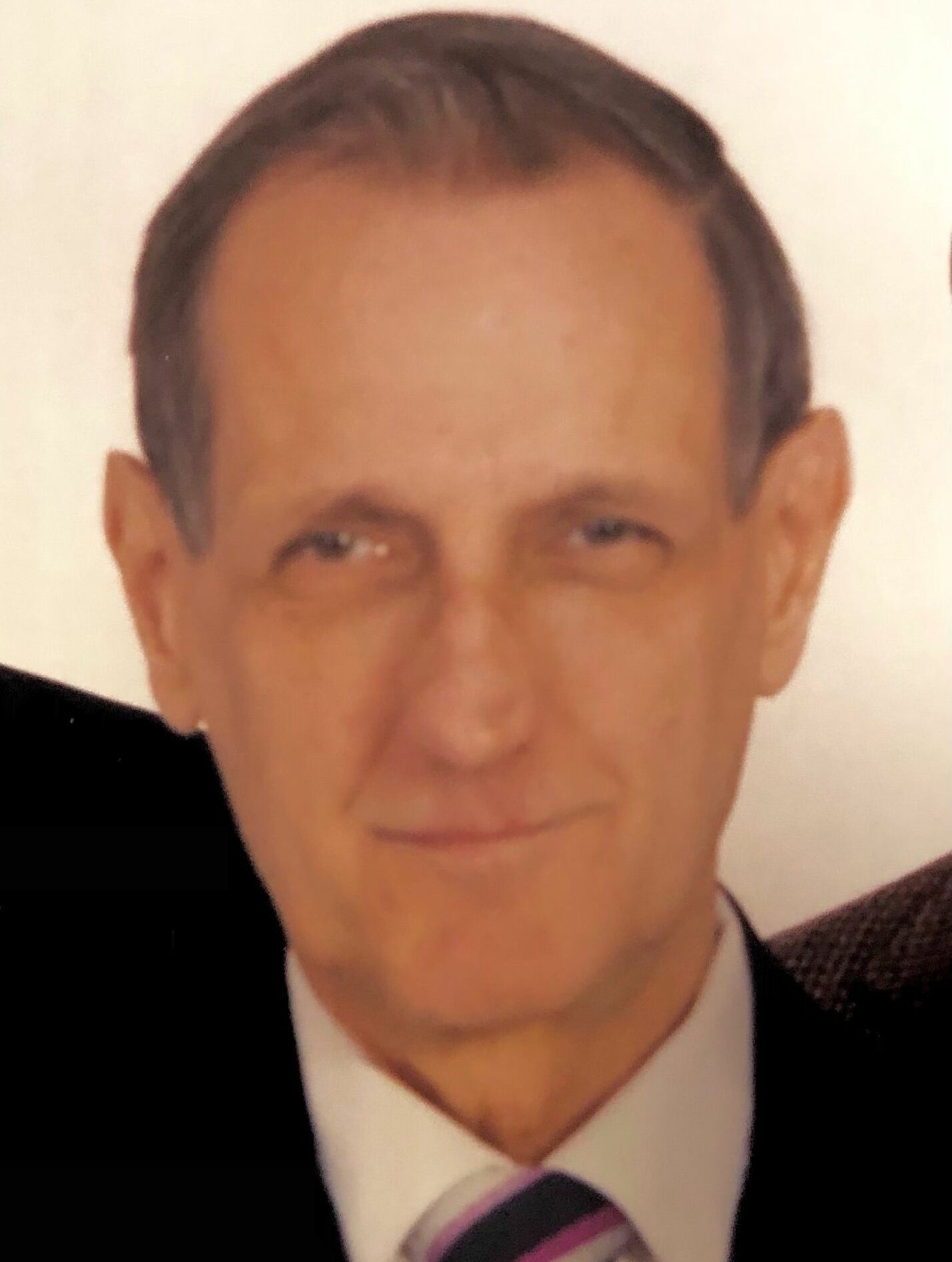 Edward J. Bogert passed away peacefully in comfort of his home on Monday, February 28, 2022, after his battle with pancreatic cancer. He had shared 87 years of laughter, love, and memories with family and friends.

Born in East Paterson to the late James N. Bogert and Lulu (Stroinski) Bogert, the eldest of three sons to bless their household. He graduated from Ramsey High School, class of 1952, as the Salutatorian. Edward went on to earn a Bachelor’s Degree in Psychology at Rutgers University. He served two years in the United States Army from 1956 to 1958. His career included working for the United States Postal Service, the US Department of Labor in New York City and Newark, NJ and briefly at the Picatinny Arsenal, NJ before retiring in 1988.

Edward married the love of his life and his best friend, Sara Chipoco Bogert, on February 10, 1973, in New York City. They settled into Denville, NJ in 1974 and the rest is history. Together they traveled the world and made everlasting memories. Edward also loved games - chess, brain games, crossword puzzles, anything that challenged his mind.  He had a unique sense of humor.

He leaves many fine memories to his beloved wife of 49 years, Sara, his brothers, Don and John Bogert and their wives Ann and Mary; his sisters-in-law, Graciela Ameri, Elva Redhead, Eleana and Rosa Chipoco. He will also be missed by many nieces and nephews and other extended family and friends.

All services will be private. Memorial Donations are being accepted in his memory to the American Cancer Society by way of www.cancer.org. Please leave a condolence, light a candle, and share your favorite memory of Edward here to continue to celebrate his life.