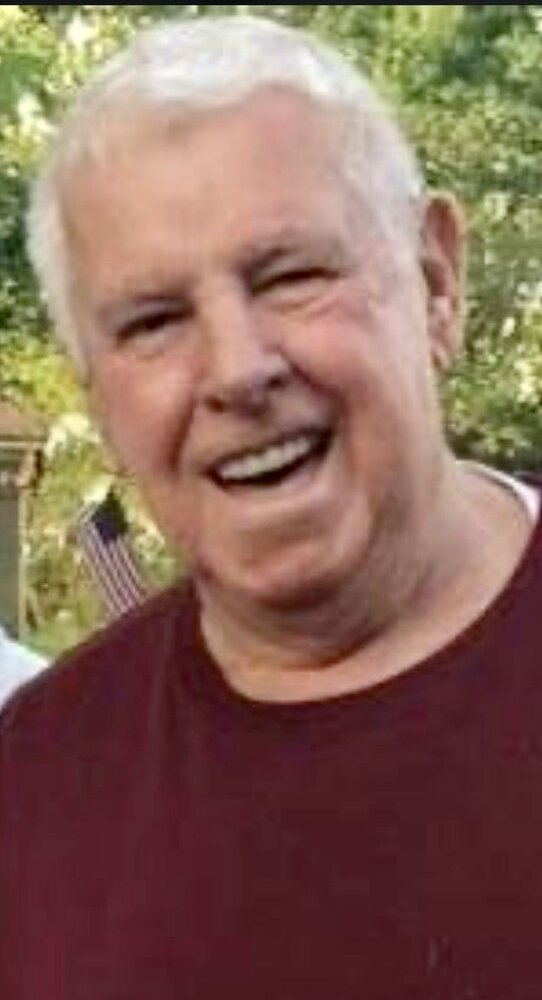 Please share a memory of Henry to include in a keepsake book for family and friends.
View Tribute Book

Henry Sidney Elliott passed peacefully at home on Thursday, February 17, 2022.  He shared 89 years of love and jokes with his family and friends.  Visiting hours will be held on Tuesday, February 22, 2022 from 10 am – 12 pm.  A Funeral Service will begin at noon.  Interment to follow at the Denville Cemetery or as Henry would say…… “we will be heading to the “boneyard” after Dean’s”.

Donations in his name may be made to the good work of The Wounded Warrior Project.

Henry was born in Denville on July 23, 1932 when his Mother, Sara Elliott (nee Summers) went into labor while enjoying a day of fishing at Gardner Field with her husband James. And that started it all! Henry was one of six children to bless the family.  As a young boy he left his education behind to help support his family.  He worked hard always.  At the young age of sixteen, he enlisted with the US Army, yes….he fibbed his birthdate to get in.  He left his girlfriend and family and headed to Korea.  Upon his honorable discharge, he returned home and married that girl.  She was Sonia Rothstein and they were crazy about each other.  Soon they started a family of their own.  Henry worked with the Morris County Dept. of Public Works dedicating decades of service.  It was a good job and he was able to provide for his growing family.

While at home, he enjoyed music and was a part of the Denville String Band for many years strumming his banjo.  He always enjoyed the parades in our great town of Denville and never missed one. He loved a football game, any High School sports, especially the ones his children and grandchildren played in and he loved his wife.  He has adored Sonia for the last 67 years.

He loved Halloween and never missed a year of dressing up for it!  Henry was a jokester and had the BEST stories.  He has made us all laugh….belly laugh for years and years. Above everything, Henry loved his family.  The sun rose and set on the ones who affectionately called him Poppy, his proudest title.  Although we are saddened by his passing, we take comfort in knowing he is at peace and watching over his family with pride.

Share Your Memory of
Henry
Upload Your Memory View All Memories
Be the first to upload a memory!
Share A Memory