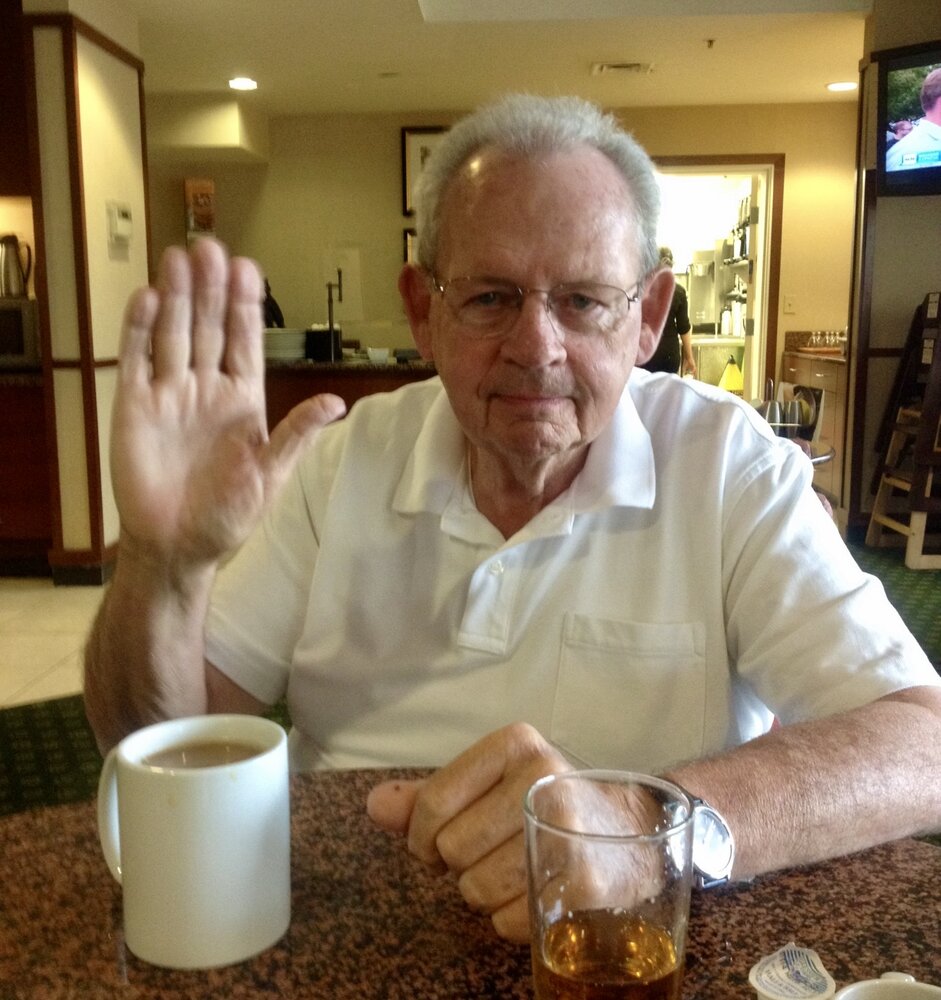 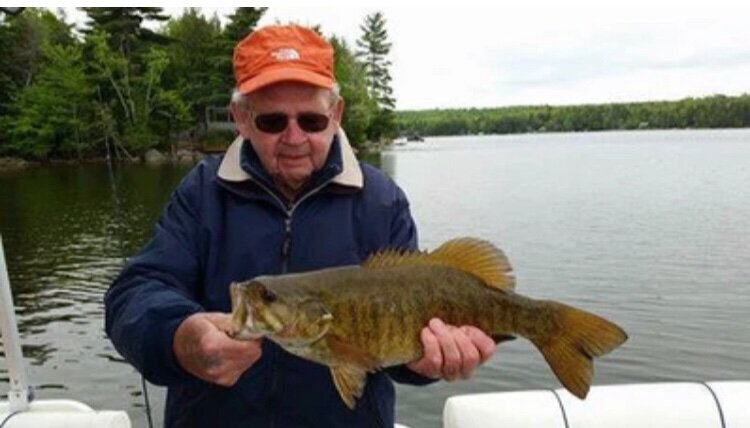 Richard “Dick” Miniter, of Rockaway Township, passed away peacefully, exactly at the end of the day, on Monday, January 31, 2022. He was 83 years old.

Richard was born and raised in Brooklyn, NY, the only son of the late Lawrence and Alice Miniter. He graduated from the Brooklyn Preparatory High School, Class of 1957. He earned his Bachelor’s Degree in English from St. Peter’s University in Jersey City and his Master’s Degree in Business from St. John’s University in Long Island, NY. Richard proudly served our country in the United States Army in Battle Creek, Michigan. He married the love of his life, his best friend, and forever sweetheart, Katherine Ferrante in 1966 at Regina Pacis Votive Shrine in Brooklyn, NY.  In 1978, they moved to the Fleetwood section of Rockaway Township where they spent many happy years together on Jordan Road raising their four wonderful children. Richard was a hard and dedicated worker. He had a very successful career as a salesman, working first for ExxonMobile before retiring in 2005 from Mohawk Oil, Inc. in Chester after a 39-year career in the business.

Richard’s family was the light of his life. In their retirement, “Nana and Pop” traveled throughout the country and found much joy attending countless activities of their 11 grandchildren. He was an attentive husband, involved father, and doting grandfather. In his spare time, Richard was an avid reader, accomplished angler, and gardener. He loved spending time in Montauk with dear friends Helen and Jim Halkias. His family and friends will miss his honesty, good advice, and keen sense of humor.

He leaves only joyful memories to his beloved wife of over 55 years, Katherine; his adored children, Paul and his wife Kim of Yardley, PA, Craig and his wife Kelly A. of Boonton Township, Cynthia Garcia and her husband Robert of Rockaway Township, and Scott and his wife Kelly L. of Mountain Lakes; his treasured grandchildren, Tyler, Sophia, Sydney, Eliza, Luke, Sarah, Benjamin, Christian, Andrew, Louise and Scott; his sister, Aurilee Mauro; his loving sister-in-law, Larraine (the late Frank) Lombardi of Jackson; and many dear nieces, nephews, extended family, friends, and neighbors.

Public Visitation will be held on Sunday, February 6th from 12 – 3 pm at Norman Dean Home for Services, 16 Righter Avenue, Denville. Mass of Christian Burial will take place on Monday, February 7th at 10 am at St Clement Pope & Martyr Roman Catholic Church, 154 Mt. Pleasant Avenue, Dover. Burial will follow at St. Cecilia Cemetery in Rockaway. Memorial Donations are being accepted in his memory to St. Jude Children’s Research Hospital by way of www.inmemof.org to ensure receipt of your donation. Please light a candle, leave a condolence and share your favorite memory of Richard here to continue to celebrate the incredible life he endowed to us.