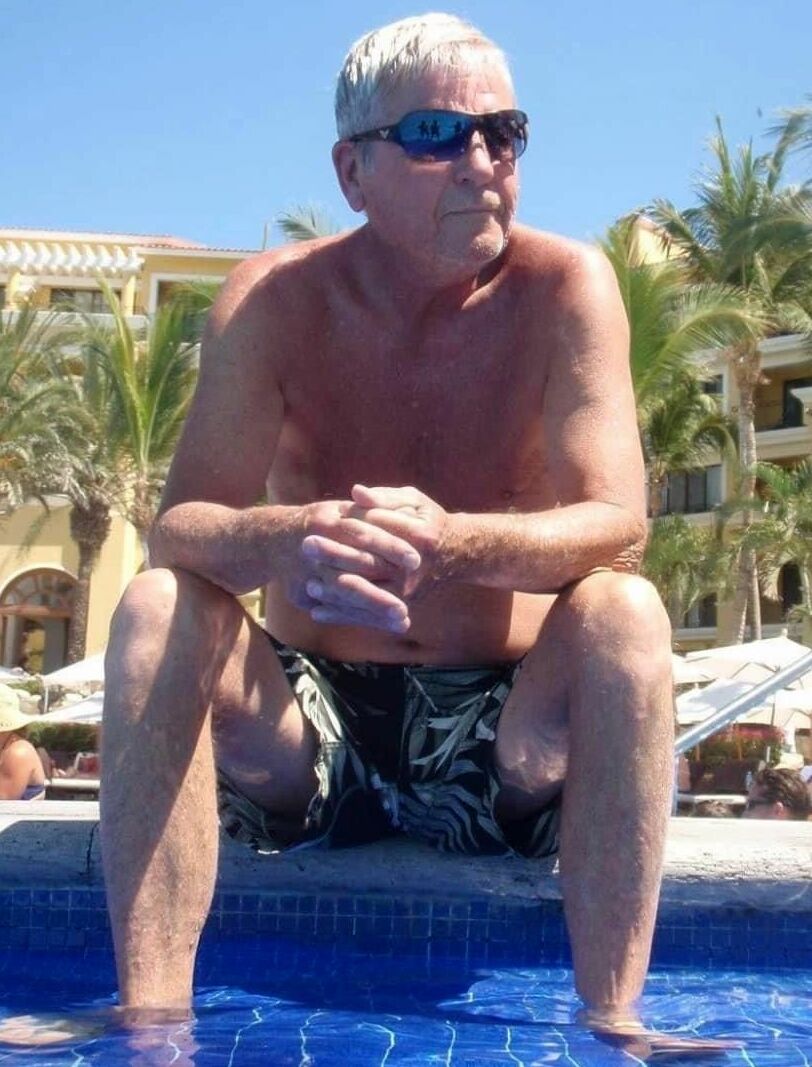 Richard John Limpert passed away peacefully on Tuesday, January 25, 2022 at St. Clare’s Hospital in Dover. He had shared 73 years of unconditional love, infectious laughter, and unforgettable memories with family and friends.

Born in Orange, NJ to the late William and Martha Jane Limpert, Richard was one of seven children raised in Verona in the Limpert household. After graduating from Verona High School, he proudly served our country in the United States Army as a former spec 5 in the 9th infantry division in Vietnam. He returned home in 1969 after being wounded in war. He was awarded with 2 Purple Heart decorations as well as the Bronze Star Medal. Richard is not only a hero to our family, but to the entire country for his dedicated service to our country. Once home, he attended William Patterson University where he earned his Bachelor’s Degree. He had a successful career working for the United States Postal Service for over 30 years, retiring as Head Clerk. After retirement his full-time job became taking care of his beloved wife, Dolores. They were married in 1974 and had two beautiful daughters whom they raised in Denville. Unfortunately, Dolores passed in 2012 and in her honor, he moved near Myrtle Beach in South Carolina; a dream they both shared.

Richard loved to travel and his favorite place was the beach. He was also an avid golfer and big football fan. He never missed a game; college football, NFL, it didn’t matter, he relished his time watching the game. His teams were the Carolina Gamecocks, Michigan Wolverines, and Las Vegas Raiders. Richard was a prankster; he was great at making people laugh. Always down for a good time, playing games was irresistible, especially card games and monopoly. His guilty pleasures were his trips to Dunkin’s and a nice cold shot of Absolute.

Although we are deeply saddened by his passing, we take comfort in knowing that he is now reunited his wife, Dolores, his parents, and his brother, William Limpert. His legacy of hard work and fun times will continue on for generations to come.

A Celebration of Life will be held on May 14, 2022 in New Jersey. Please reach out to Kim or Steph for details as the time gets closer. Memorial Donations are being accepted in his memory to Vietnam Veterans of America. Please leave a condolence, light a candle, and share your favorite memory of Richard here to continue to celebrate the incredible life he endowed to us.