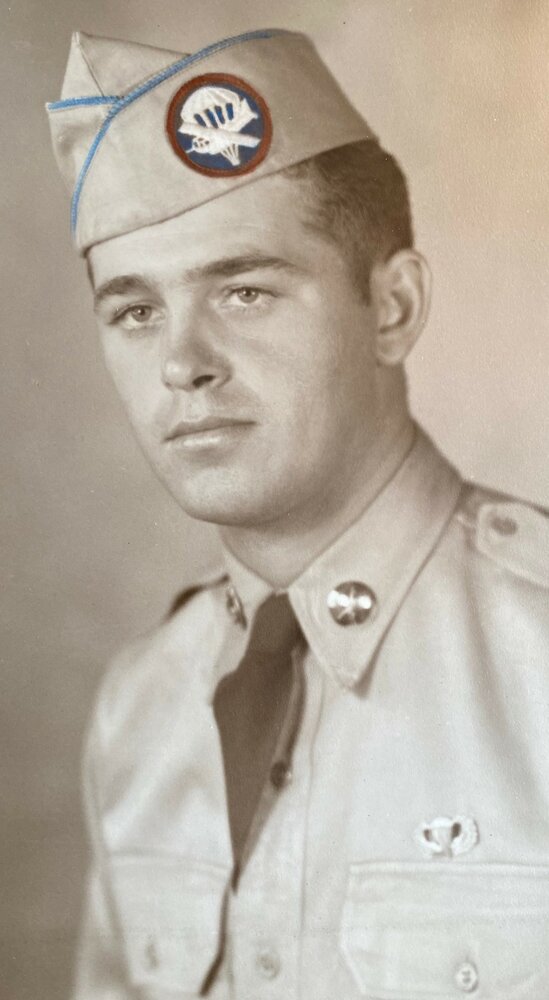 Lindberg Titus passed away peacefully at home on Saturday, January 22, 2022 with his loving wife Bea at his side.  He was 93 years old.  Lindberg was born to Robert Baxter Titus and Jenny (Gibney) Titus on May 21, 1928 on his family’s farm in Livingston.  He married Beatrice Imhoff on December 3, 1955.  They enjoyed 66 wonderful years of marriage.

Lindy, as he was known, was a sheet-metal foreman for a local union. He also repaired slate and tile roofs on churches and steeples as well as other large buildings. He was a devoted supporter of the Shriners and he was a Mason for 51 years, serving at Ophir Lodge.  He served as Past Master there in 1976 as well.   He was the eighth child of Robert and Jenny Titus.  He was brought up in the Great Depression and did all that was expected of him to help his family.  He cared for his widowed mother and his nephew.  He was a proud father and grandfather and was adored by all.   Lindberg shared his love and faith with his entire family.  He was a private, humble, and generous man.

Growing up on a farm taught Lindy to work hard and love animals.  He shared that love with his children by raising his own horses at their Livingston home.  He enjoyed watching horse races, baseball games, and various sports. He also enjoyed working with his hands.  He built decks and completed many other household projects. He especially enjoyed sitting on his deck and waving to fellow campers at Estling Lake.

Lindy’s life was celebrated during a private funeral including military honors for his 82nd Airborne Service during the Korean War.  It was held at Norman Dean Funeral Home in Denville.  He was interred at Restland Memorial Park.

Share Your Memory of
Lindberg
Upload Your Memory View All Memories
Be the first to upload a memory!
Share A Memory