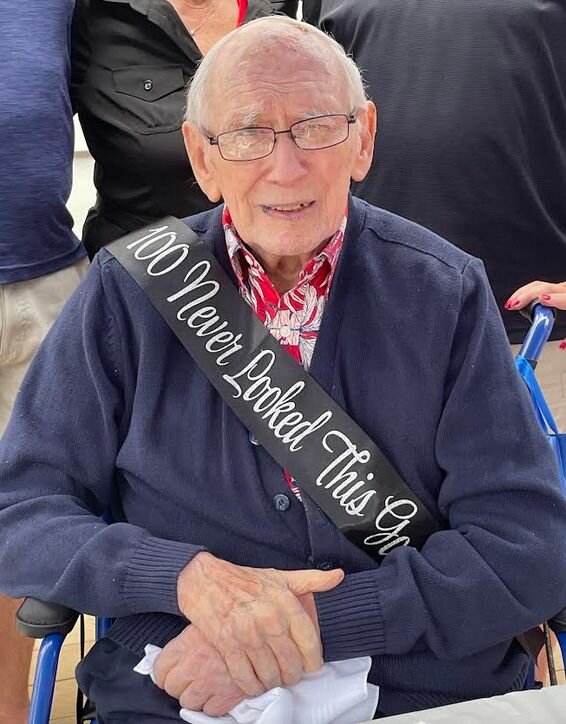 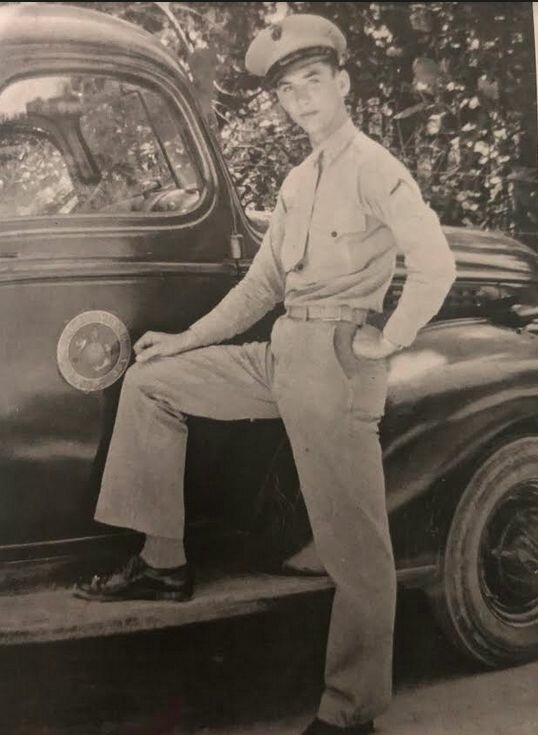 Please share a memory of Walter to include in a keepsake book for family and friends.
View Tribute Book

Born and raised in Maplewood, NJ to Waldemar and Betty (Doerfler) Mutz, Walter had moved to the Indian Lake section of Denville, NJ in 1957.

Walter served with honor and valor in the United States Marine Corps in the Pacific Theater during WWII with the 7th Marine Division finishing his tour of duty in Okinawa and China, and he also was deployed to Bermuda for two years to support American and British naval operations against U-boat attacks. Following the end of the War, he remained active in the military by joining the United States Army Reserves and then by serving full-time in the Army National Guard and he later enjoyed a career in the Maintenance Division in the West Orange Armory before retiring in 1981 with the rank of Chief Warrant Officer 4.

Walter also worked many side jobs that included painting, tiling, and wallpapering projects, as well as some post-retirement part time positions for Cunningham Livery Service, volunteering for Meals on Wheels, and he was renowned for his exceptional woodworking skills, and holiday decorations.  He also loved to play golf whenever he could and travel with his beloved wife Helen, and of course spend time with his children, grandchildren, great grandchildren, and great-great granddaughter.

He was predeceased by his beloved wife of 72 years, Helen (Chapman) Mutz in 2019, and also by his brother Herbert Mutz.

Visitation will be held on Friday January 21, 2022 from 10:00AM to 1:00PM with a funeral service to follow at 1:00PM with full Military Honors at Norman Dean Home for Services 16 Righter Avenue Denville, NJ 07834 www.normandean.com   Interment will follow at Denville Cemetery.

Memorial donations can be made in his name to: Friends of the Fallen or to the Wounded Warrior Project by way of inmemof.org.

Share Your Memory of
Walter
Upload Your Memory View All Memories
Be the first to upload a memory!
Share A Memory