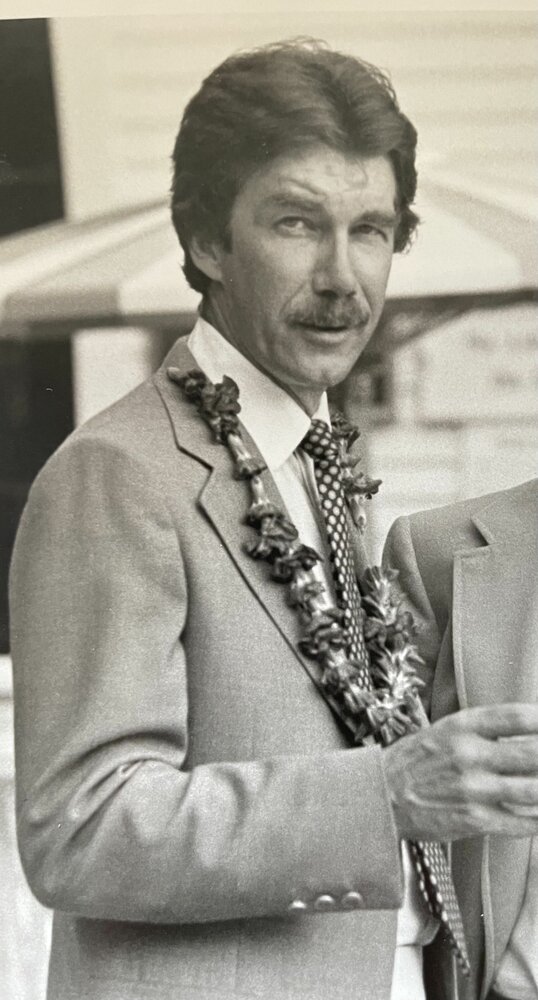 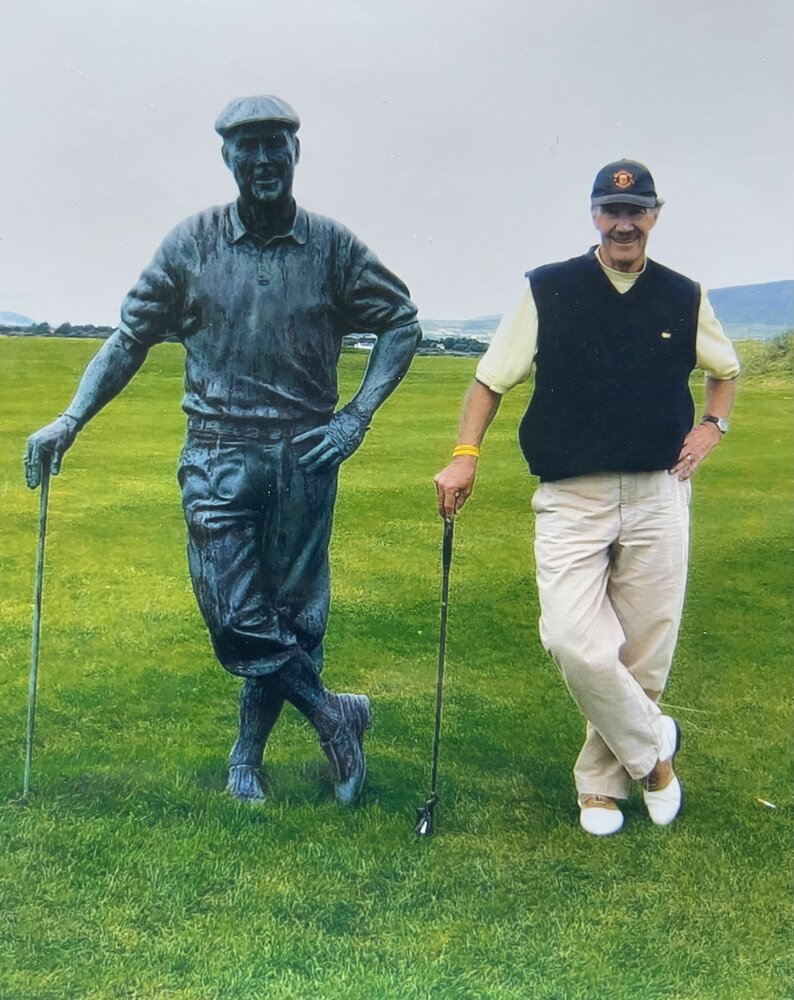 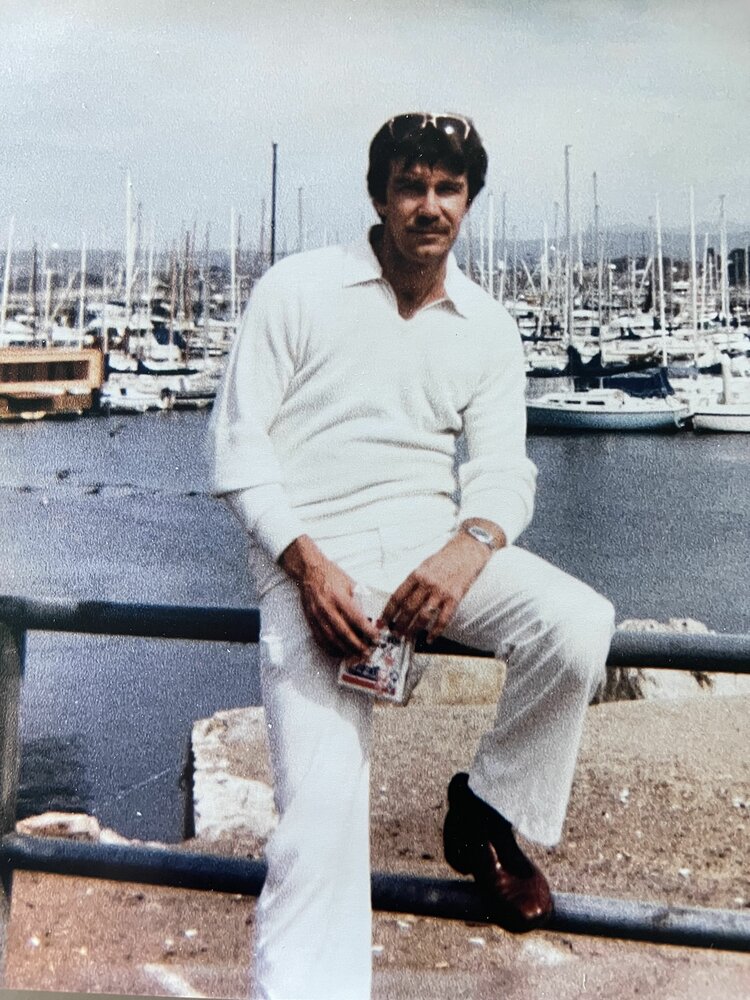 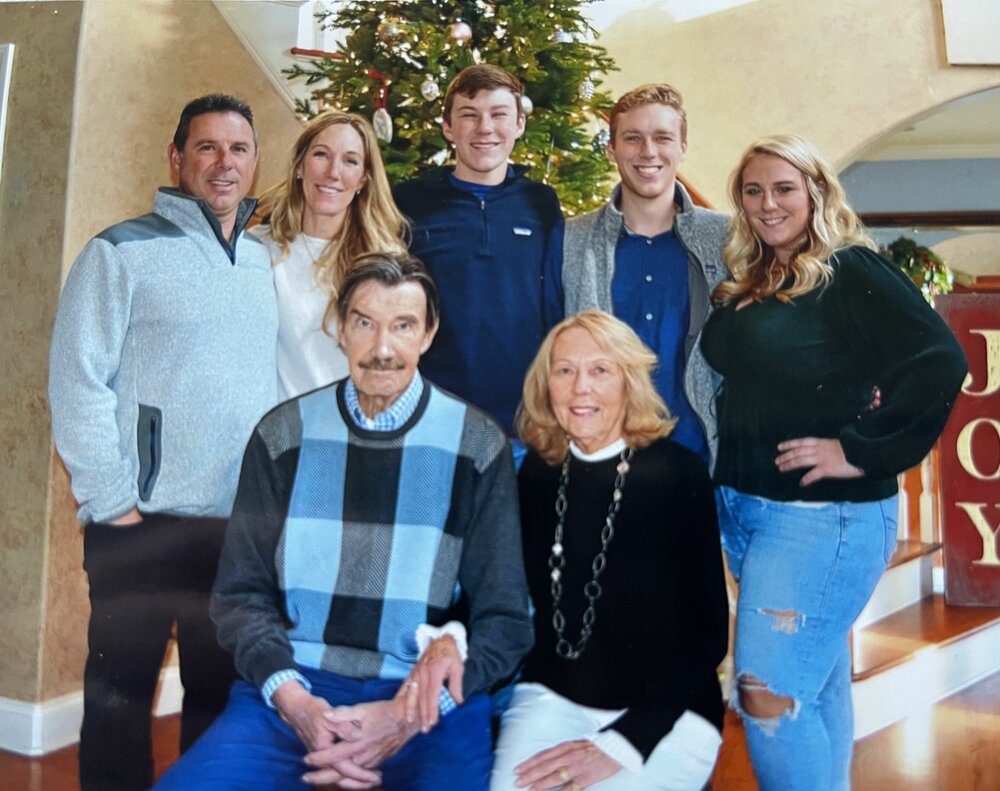 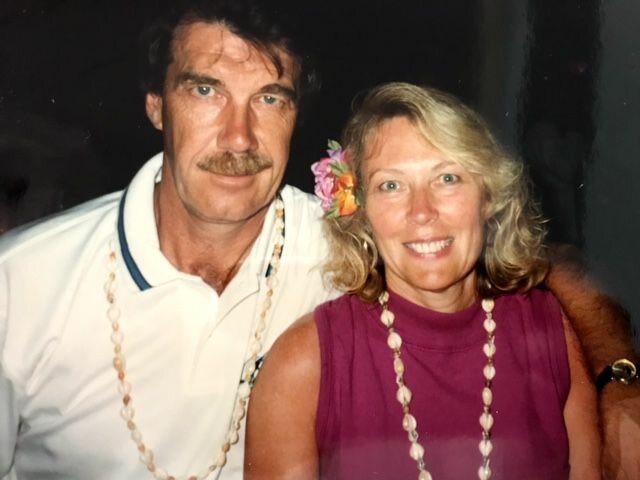 **SERVICES ARE STILL SCHEDULED & HAVE NOT BEEN CANCELLED TODAY**

Norman H. Meidling Jr.,79, passed away peacefully in Denville, NJ at his daughter’s home surrounded by family.  God brought him home to rest, after a long, courageous and hard fought battle with cancer on January 11, 2022.

Norm was born in Newark and grew up in Verona.  After moving around the country for his work, he settled in Denville where he raised his family for 30 years before retiring to Waretown, NJ 11 years ago.

He was a 1960 graduate of Immaculate Conception High School in Montclair where he was the school’s first 4 sport Varsity Letterman, lettering in track, baseball, football, and basketball and was inducted into the school’s athletic hall of fame for his accomplishment.  After attending Rutgers University, he built a 40 year career in packaging sales, sales management and sales consulting for various industry leaders like American Can, American Packaging and Ludlow Packaging.  While raising his family, Norm could be found at a Denville field volunteering his time coaching or watching youth sports.  He spent 15 years on the Board of Adjustments, volunteering at the St. Clare’s Harvest Festival and on the Hub Soccer Board.  His greatest gift was his ability to communicate and connect with people.  He could make a connection with a stranger in minutes and would have a friend for life.  A big kid himself, he was compassionate, patient and relatable to all the kids in his life.  He had a memory like no other and could tell you a story of days gone by or quote a sports statistic on demand.  If he wasn’t at a field, he spent his days golfing at Rockaway River Country Club where he made many lifelong friends. Norm’s passions were all things related to sports. Saturdays were for Penn State football and Sundays for the Rams.

After moving to Greenbriar Oceanaire Golf & Country Club he spent his retirement years playing golf, bowling, bocce, and bridge to name a few.  He and his wife played some of the world’s most notable public golf courses and a few of their favorites were St. Andrew’s, Pebble Beach and Coeur D'alene.  At a moment's notice, Norm could walk you through any hole of any course he had ever played.

His simple attitude toward life was - ENJOY IT!

Norman is survived by his beloved wife of 54 years, Barbara (Bjorklund) Meidling of Waretown, NJ.  He is also survived by his loving daughter Kristine and her husband Phil Monaco of Denville and his cherished grandchildren Jonathon, Renee, and Christian Monaco.  As well as by his loving sister Marjorie Ann Baumann, her husband Rich, sister-in-law Margaret Meidling, sister-in-law Sonja Miller, sister-in-law June Pollio, brother-in-law Hans and his wife Judy Bjorklund and many cousins, nieces and nephews. He was predeceased by his father Norman H. Meidling, Sr., mother Margaret (Sheehan) Meidling and brother Robert T. Meidling.

Memorial donations can be made in his memory to St. Jude Children’s Research Hospital or to the Tunnel to Towers Foundation by way of inmemof.org. Please leave a condolence, light a candle, and share your favorite memory of Norman here to continue to celebrate the incredible life he bestowed to us.

Share Your Memory of
Norman
Upload Your Memory View All Memories
Be the first to upload a memory!
Share A Memory