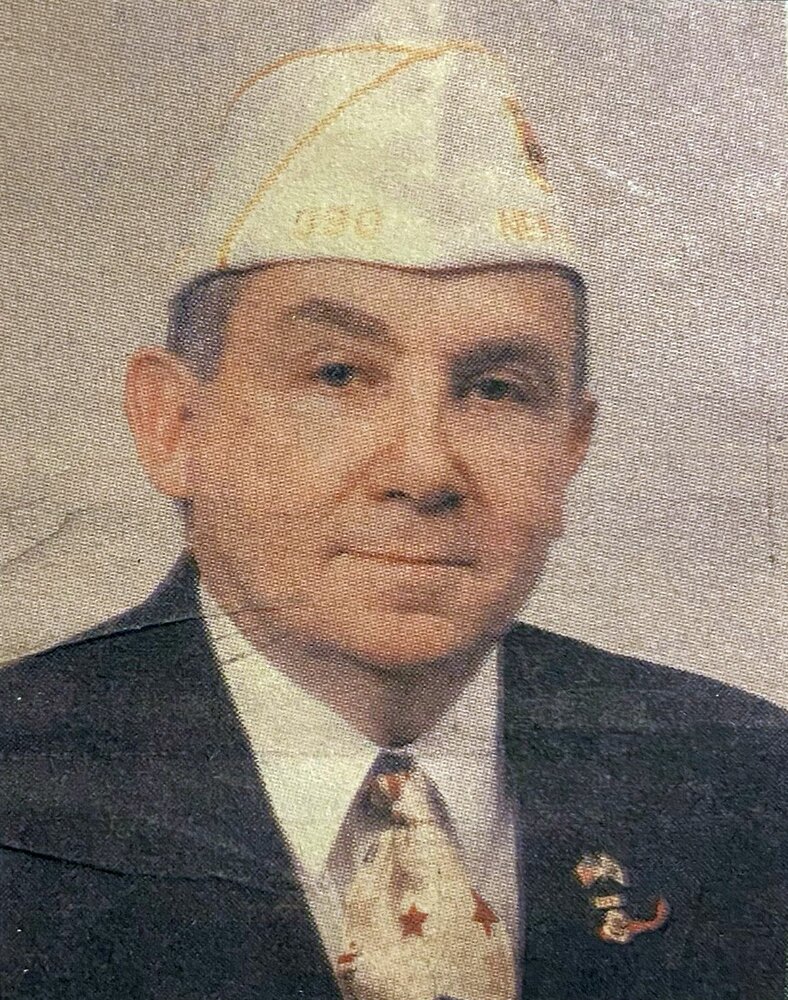 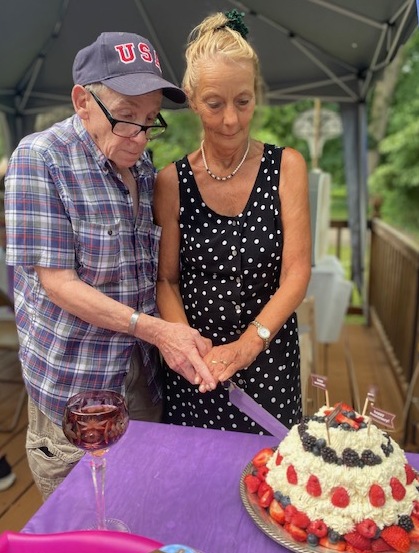 James "Jim" Vialard passed away peacefully at his home in Denville surrounded by family on Monday Dec. 13,2021. Born in Dover in 1947, Jim was 74 years old, and except for his service time, a lifelong Denville resident. He graduated from Morris Hills High School in 1965 and went to work at Howmet Corp retiring in 2011.

Jim enlisted in the Army in May of 1967 and would spend 26 months in South Vietnam with the 3rd/6th Artillery. He was a proud Red Leg serving with the King of Battle.

In May of 1970 Jim joined the Rockaway, Marcella and Denville Memorial Association, and began a lifelong commitment to decorating the graves in the 3 towns. He continued his service until his illness prevented his participation 2 years ago. Exposed to Agent Orange in 1967, Jim refused to let his illnesses stop him from his commitments to helping and remembering other War Dead on Memorial Day.

Jim’s service to his Country and fellow Veterans never ended for him. He was a proud member of VFW Post # 2519 of Denville since 1969. He later joined Rockden American Legion Post #175 where he served as Post Commander and in 1995-96 was Morris County Commander. He was also a member Voiture 228 of the 40/8.  After his love of family and country came his love of the American Legion. In 1998 he transferred to Denville Memorial Post # 390 where he served as Finance Officer and Judge Advocate for years. He went on to serve The Department of NJ as Membership Chairman and loved being on the V.A. and R. Commission. His passion took him to the top when he served as Department Commander 2004-2005.

Jim was predeceased by his parents Catherine (Curtis) and Henry A. Vialard and his sister Kathleen Pike. He is survived by his wife of 50 years Phyllis, son Jeffrey (Tina), grandchildren Ashley Lawson & Chloe and Wyatt Vialard, great grandsons Charlie and Henry Lawson. Jim will be forever missed by his nieces Leann Dawes, Kate Dawes, Laura Dauenhauer and Colleen Pike, as well as nephews David Dawes and Michael DeHart, great nephew Joseph Perez and great nieces Brittany DeHart and Tiarrah Tolliver.

Public Visitation is on Sunday, December 19th from 12 to 2 PM and 5 to 7 PM at Norman Dean Home for Services, 16 Righter Avenue, Denville. Funeral Service is Monday, Decemeber 20th at 9:30 AM at Norman Dean with burial following at Denville Cemetery.

In lieu of flowers please make a donation to Denville Fire Department Association, 2 Indian Road Denville, NJ 07834. Please leave a condolence, light a candle, or share your favorite memory of Jim here to continue to commemorate the incredible life he endowed to us.

Share Your Memory of
James
Upload Your Memory View All Memories
Be the first to upload a memory!
Share A Memory