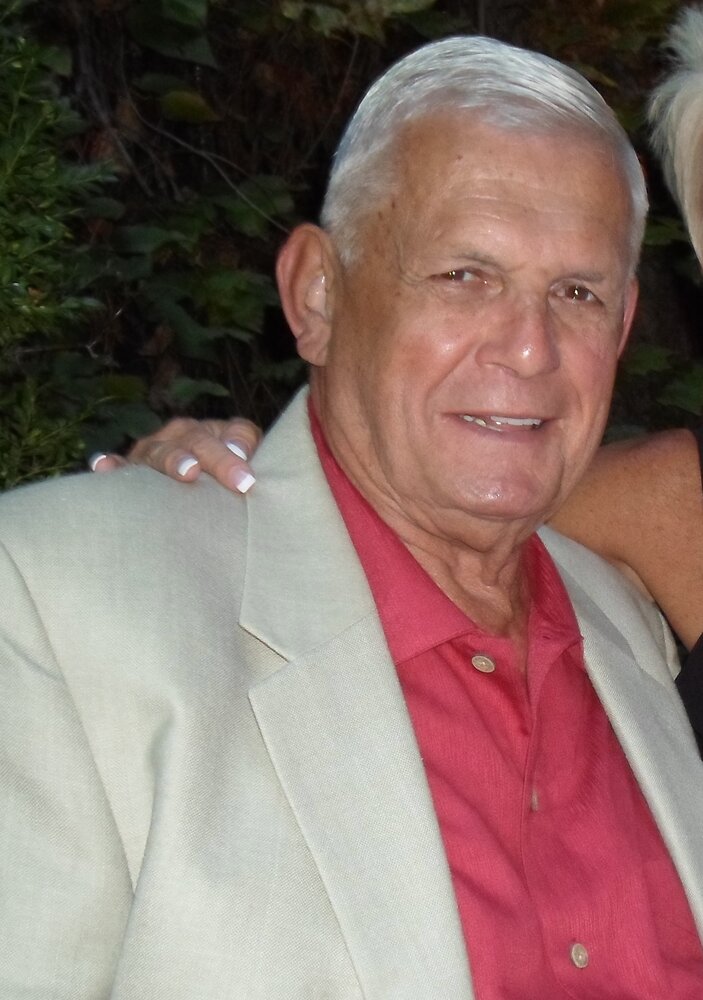 Robert Gustav Grieb, 86, passed away peacefully on December 11, 2021 at St. Barnabas Hospital in Livingston. His greatest love was his family – his beloved wife Brenda and his three daughters, Marie, Brenda and Elaine.

Born in 1935 in Jersey City to the late Gustav and Mary Grieb, Bob was one of three sons to bless the family.  He grew up in Weehawken and Demarest, NJ. He graduated from Tenafly high school and then joined the United States Army in 1954. After proudly serving in Korea, he returned to NJ and began dating Brenda Reagan.

Robert lived down the street from his wife Brenda in Demarest. After cruising by her in his black ’57 Chevy Impala many times as she waited to catch the bus to her job in NYC, he began stopping to talk to her. After she let him drive her home, he finally asked her out and thar began their beautiful courtship.

Robert and Brenda settled in Parsippany where they raised their three daughters. Robert was a foreman with the National Sprinkler Fitters of Newark, Local 696. His leisure time was filled with backyard barbeques, fun around the pool, trips to Manasquan Beach and many happy family celebrations. After retirement, Robert and Brenda enjoyed traveling to destinations in Ireland, Hungary, Germany, France, and Spain.

After Brenda’s passing, Bob moved to Bright View Senior Living in Randolph, NJ in 2016, where he was a fixture at the pub for Happy Hour and a regular at the daily movie.

Robert was kind, thoughtful and genuine. You could easily find yourself in a conversation with him about vintage cars, 1950’s movies or the latest champion on Jeopardy. He was the epitome of a family man.

Predeceased by his loving wife Brenda, he leaves joyful memories to his daughters Marie Nesci and her husband, Mark, Brenda Beltram and her husband, Christopher, and Elaine Saltz and her husband, Eric; and his adored grandchildren Alexandra, Kristina, Samantha, Cassandra and Kathleen.

Visiting hours will be held on Tuesday, December 14th from 6-8 pm at the Norman Dean Home For Service, Denville.  A Mass of Christian burial will be celebrated on Wednesday, December 15th at 10 am at St. Mary’s Roman Catholic Church, 15 Myers Avenue, Denville.  Military Honors will be present. Entombment to follow at Holy Rood Cemetery, Morristown.  In lieu of flowers, a donation in his memory can be made to St. Jude Children's Research Hospital.

Robert's Mass will be livestreamed for those unable to be with his family Wednesday morning.  This link will be live shortly before 10 am that morning.