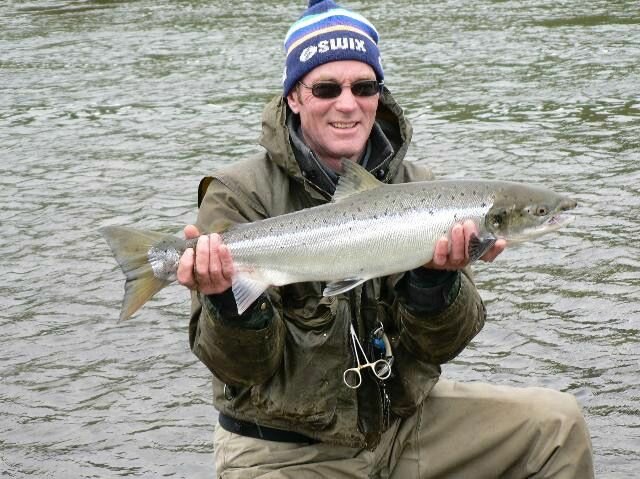 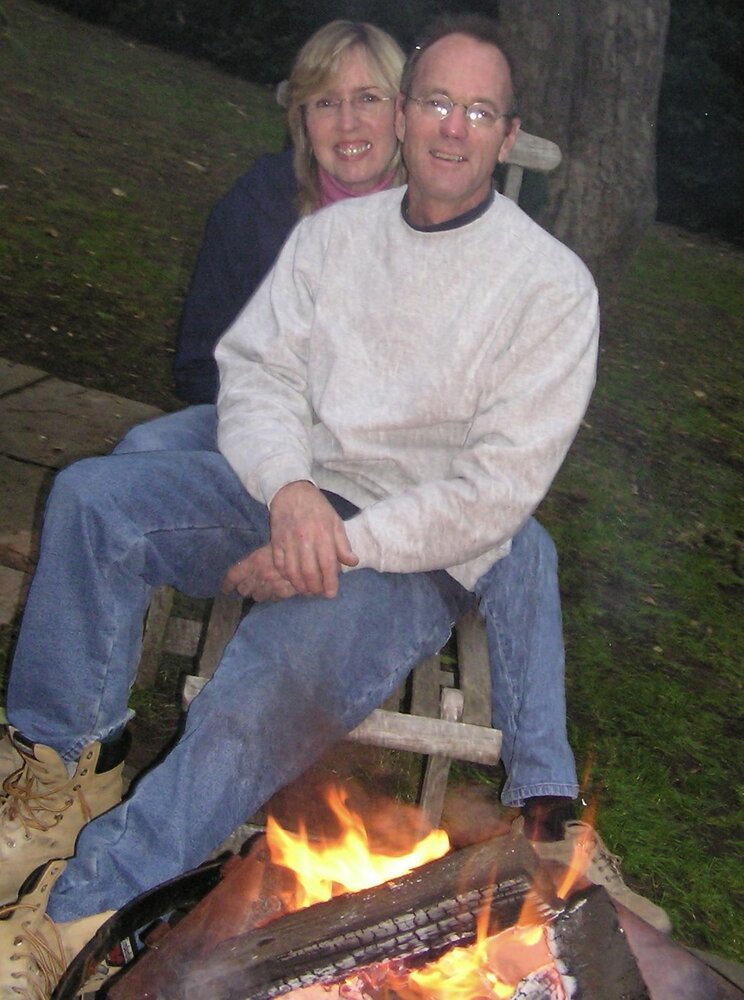 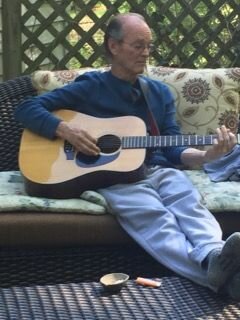 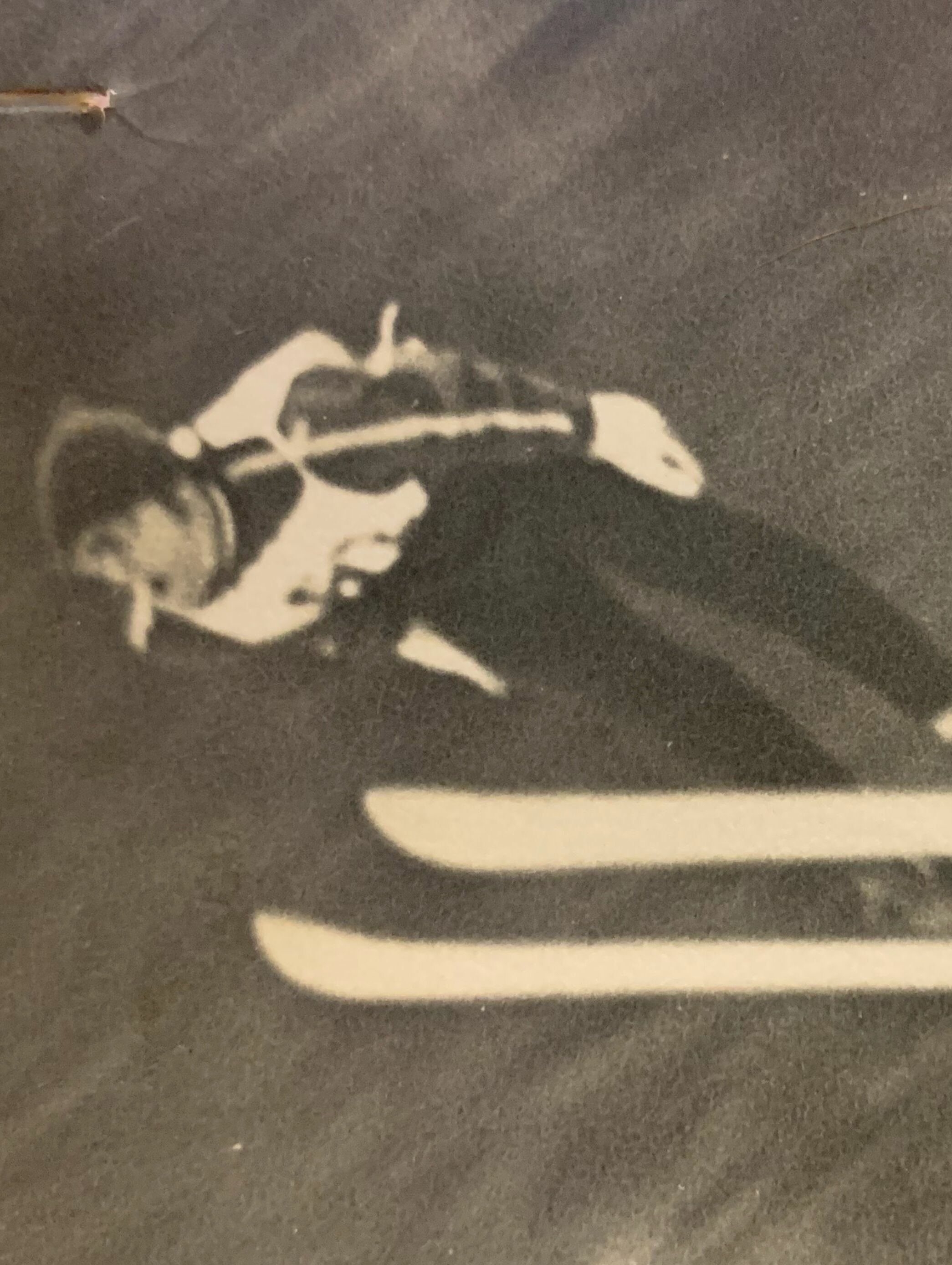 Please share a memory of Jack to include in a keepsake book for family and friends.
View Tribute Book

Jack Roland Hosick passed away peacefully at his home in Denville, NJ on December 3, 2021, at the age of 68.

Born in Dover, he had lived in the Split Rock section of Rockaway Township before moving to Denville, NJ, 37 years ago.

Jack was extraordinarily talented and universally loved. As both a lifelong student as well as an artist of life, he had prodigious skill and a thirst for knowledge spanning wide-ranging fields and disciplines. He pursued the experience of life for all it had to offer — having been a ski jumper on the US ski team, a builder/stone mason/craftsman, musician and songwriter, and designer and creator of custom-made fly rods.

Jack was a naturalist,  devotee of science and history, and teacher and mentor who was always eager to share his knowledge with young relatives and with friends he made from all walks of life.  All who encountered Jack (and even including animals and wildlife!) sensed his strength and kindness, and were attracted by his generous spirit and natural likability. He was “best friend” to many and admired by all.

After graduating from Morris Knolls High School in 1971, Jack was awarded a scholarship for ski jumping to Franklin Pierce University in Rindge, New Hampshire, where the university  built a ski jump specifically for him.  He had been jumping since the age of 8, and was coached  by the legendary  Art Tokle Sr.  Jack was on the U.S. Ski Team and was a Starter at the 1980 Olympics in Lake Placid.  Following his years as a competitive performer be went on to coach Mike Holland, who won the Sky Flying Championship in Planica, Yugoslavia in 1985, with a world record 186M, 610ft.

Jack started his career with Falls Contracting before moving on to build his own stone mason business.  His love and talent for music led  to forming the “CLB” (Cedar Lake Band) as a vocalist and rhythm and slide-guitar player, producing several CD’s and recordings.   Jack was a gifted fly fisherman, and he designed and crafted fine fly rods— J. Roland Rods, “Custom made from tip to grip”.  Jack’s rods were coveted by their owners and caught trophy fish from many species, all over the world:  from Iceland to Tierra del Fuego, Patagonia to British Columbia.

Jack is survived by his beloved wife and partner of 37 years, Joan Einarsen Hosick of Denville, NJ.  He is also survived by his sister Robin and her husband Joe Malvezzi, nephews Ben and Alex and Godson Kevin Andreano, as well as many dear friends.

Memorial donations can be made in his memory to: Music Unites (http://www.musicunites.org), the leading nonprofit organization supporting music education throughout the world; and to Project Healing Waters (https://projecthealingwaters.org) dedicated to the rehabilitation of disabled veterans through fly fishing and also EASEF - Eastern Amateur Ski Educational Foundation http://easef.org/

Share Your Memory of
Jack
Upload Your Memory View All Memories
Be the first to upload a memory!
Share A Memory