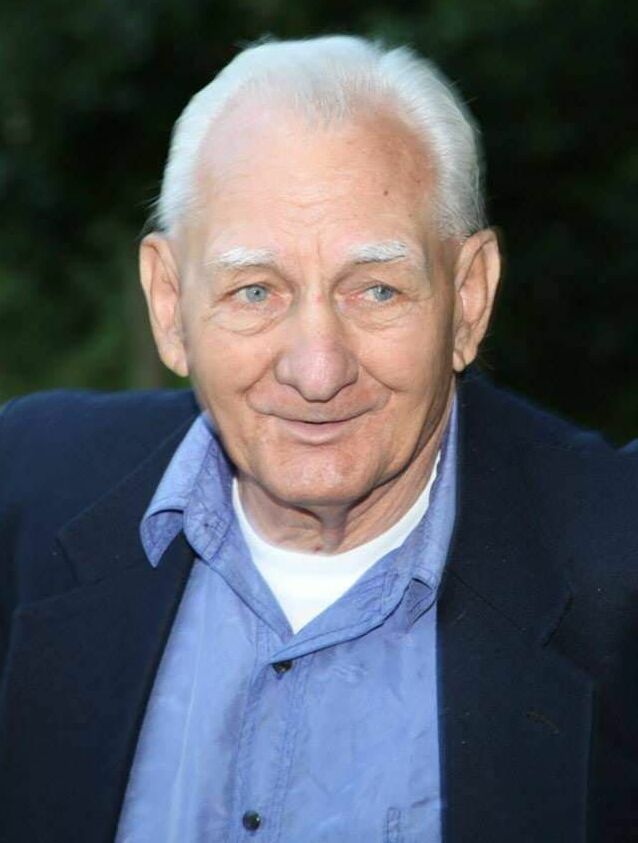 Born and raised in Newark, NJ he spent most of his life in Denville, NJ where he raised his family.

Edward proudly served in the United States Army during the Korean War.  After returning home from the service, he started the Victoria Mail & Messenger Service, named after his daughter Victoria.  He later started a teletype company called Telemart Associates before retiring and going back to work delivering flowers for Montville Florist.

Edward was an avid baseball fan, following the NY Mets and NY Yankees. He liked his older movies, one of his favorites being "It's a Mad Mad Mad Mad World". In his business travels, Edward would sometimes return home with a surprise, a full bushel of fresh Maryland blue crabs in which the family would stay up late, cooking, cleaning and eating

An avid stamp and coin collector, Edward spent many of his weekends going to flea markets and stamp shows where he would buy and trade them.  He also loved to spend his free time going to casinos.

He loved his family and always greeted everyone he knew with a great smile and energetic handshake. He was a fitness buff regularly going to the gym and stayed in great shape most of his life. His energy, enthusiasm for life and his love of family will be greatly missed. He was one tough cookie.

Private services will be held under the direction of Norman Dean Home for Services 16 Righter Avenue Denville, NJ

Memorial donations can be made in his memory to the Gary Sinise Foundation by way of inmemof.org.