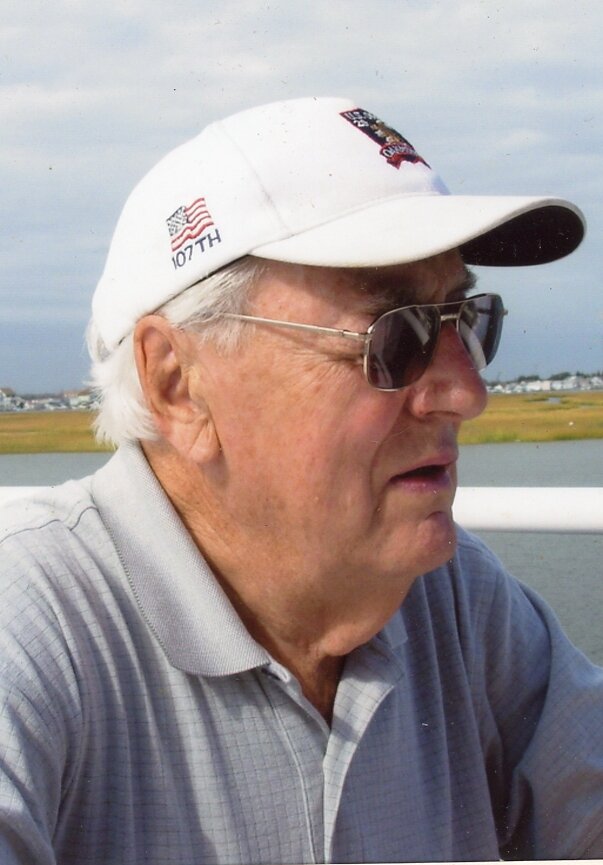 Obituary of Robert A. Gantert

Robert A. Gantert passed peacefully at home on Wednesday, November 17, 2021. He shared 95 years of love and devotion to his family and community.

Bob was born in Newark to the late Robert and Florence Gantert in February of 1926. As a child, his family summered in Indian Lake and made it their permanent home in 1934. In 1944 Bob enlisted into the US Air Force proudly serving our country during WWII. Upon his honorable discharge, he met Audrey Woods and the rest was history. They fell in love, married and settled in Indian Lake to start a family of their own.

After his time in the service, Bob furthered his education graduating from Rutgers College and began a career at Suburban Propane for 40 years, retiring as their employee relations manager.

Bob joined the Fire Department at a young age fulfilling a childhood dream. Coincidentally, like Bob, the Denville FD was also born in 1926. He was indeed, the oldest living fireman in town. He was honored as a Grand Marshal at the 75th Anniversary Fire Department Parade.

Bob and Audrey worked hard to give their children a beautiful life. Their home was always filled with love and family. He leaves beautiful memories to his children Linda Kacur (Jeff), Sue Shay, and Bobby Gantert (Andrea); his adored grandchildren Samantha Mein (Ryan) and Brian Shay (Shea) and Emma and Rob Gantert; his loyal pup Charlie and many more dear relatives, friends and fellow firemen.  He was predeceased by his brother Richard.

The Gantert Family would like to thank Dr. Frank Shanley and his staff for their constant care and friendship.

Visiting hours will be held on Sunday, November 21st from 3-6 pm at the Norman Dean Home For Services, 16 Righter Avenue, Denville.  A Funeral Service will be held on Monday, November 22nd at 10 am at the funeral home.  Interment to follow at the Denville Cemetery. Donations in his memory may be made to the good work of the Denville Fire Department, 2 Indian Road, Denville NJ 07834.