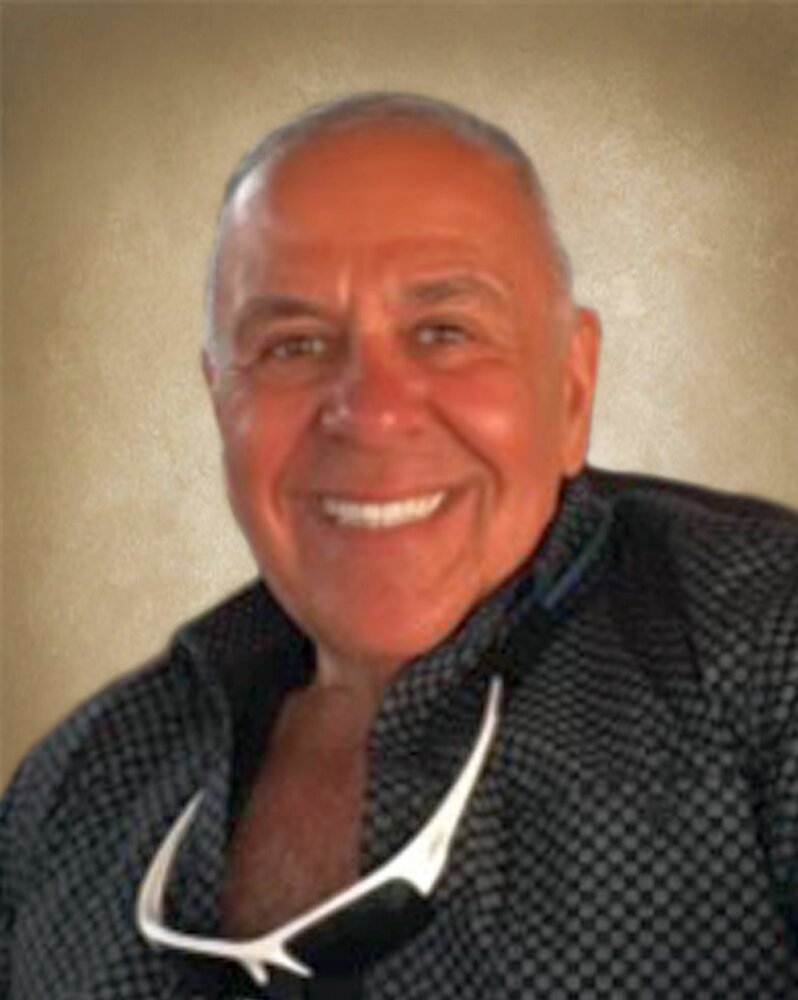 Obituary of Michael A. Guerriere

Michael A. Guerriere, age 71 of Lewes, DE, passed away peacefully in his sleep, on Saturday, November 6, 2021, at his home. He was born on September 11, 1950, in Brooklyn, NY, son of the late Anthony and Genevieve Guerriere.

Michael graduated from Connetquot High School, NY, Class of 1968. He went on to earn a BS from Stonybrook University, NY, and from there began an illustrious, lifelong career. Michael was a Director of the American Red Cross (1974-1993), where he helped military families. He thereafter held positions with the Department of Justice (1994-2008), and the Department of Government Services (2008-2013). After his retirement from government, he worked as a management consultant and was an adjunct faculty member of the University of Maryland.

Michael was an active person, who enjoyed hiking, biking, and anything outdoors. He was a long time the President of his former Homeowner’s Association. Above all, Michael cherished time spent with family and friends. He was a loving and devoted brother, uncle, and friend who will be missed by all who knew him.

Mike is survived by his sisters: Rosemary Pezzano (Robert) of Brick, NJ, Geraldine Russo of Rockaway, NJ, and Deborah Topal (Alan) of Sayville, NY. He was also loved by many nieces and nephews.

Memorial Visitation will take place on Saturday, November 20th from 8:45 - 9:45 am with Funeral Service beginning at 9:45 am at Norman Dean Home for Services, 16 Righter Avenue, Denville, NJ 07834. Burial will follow at St. Cecilia Cemetery in Rockaway. Please leave a condolence, light a candle, or share your favorite memory of Michael here to continue to let his light shine.

In lieu of flowers, the family suggests contributions in Mike’s memory to the Beebe Medical Foundation, 902 Savannah Road, Lewes, DE 19958.