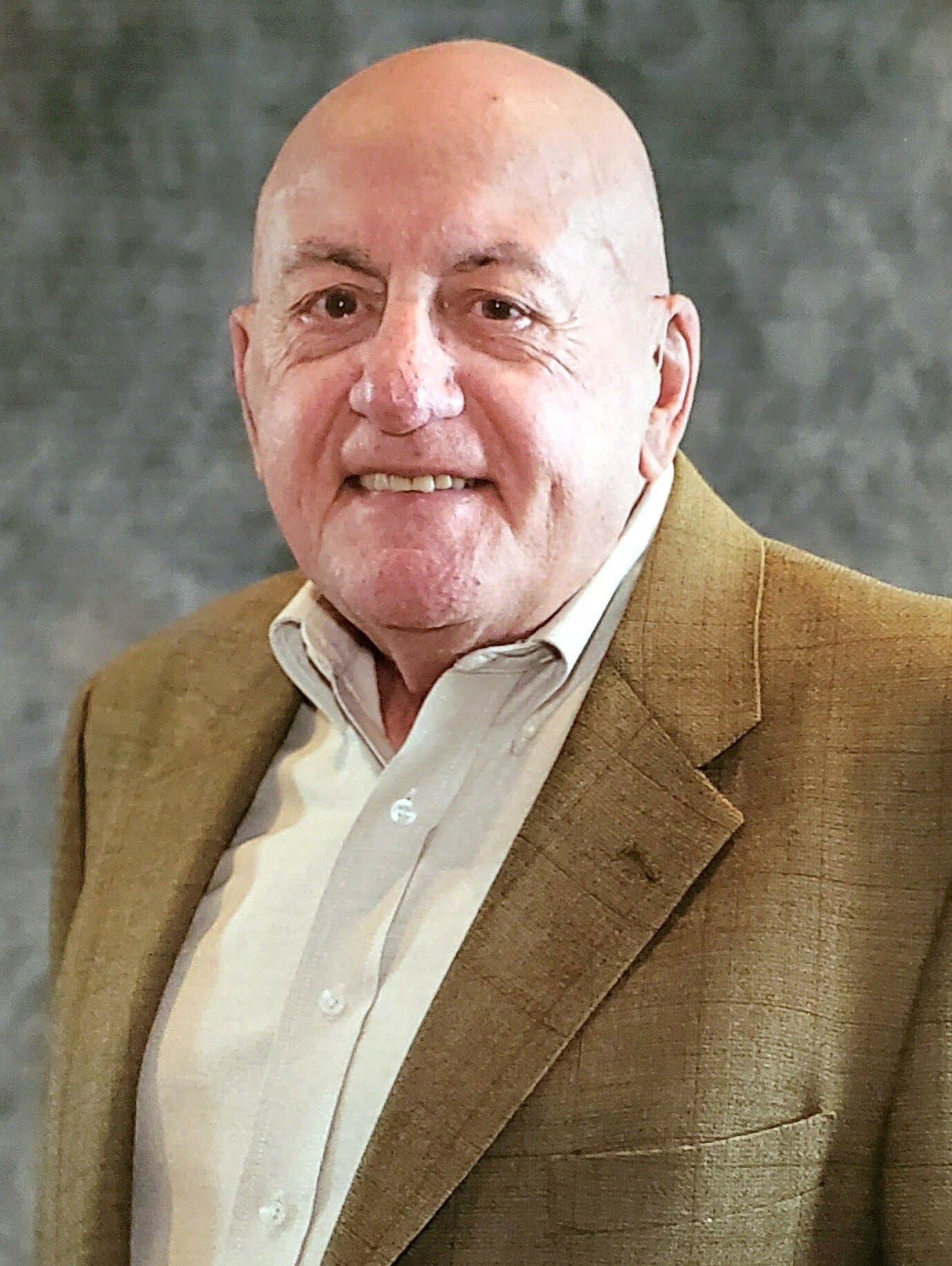 Obituary of Jerome A. Perniciaro

Jerome “Jerry” Anthony Perniciaro passed away at the age of 85 on Saturday, October 23, 2021 at St. Clare’s Hospital in Denville.  He had shared 85 years of love, wisdom, and memories with family and friends.

Jerry was born at home in Brooklyn, NY to the late Vito and Catherine Perniciaro along with his three loving sisters. Jerry also resided in Ridgewood, Middle Village, Forest Hills, Ozone Park and Massapequa, NY before moving to Randolph, NJ in 1985.

He served in the U.S. Navy as a Radioman, Third Class Petty Officer during the Korean Conflict and belonged to the Realm of the Artic via a crossing on the USS Andromeda (AK15) during the summer of 1955 while supplying material for the DEW Line. He graduated from St. John’s University in 1964 and was a Manager with Western Electric and Lucent Technologies, Inc. in NYC, Short Hills, and Morristown before retiring in 1992.

Jerry married Lucia Pauline Caminiti in 1964. Together they raised their children in Massapequa and Randolph. Jerry was proudly involved in his sons’ activities including coaching soccer and basketball, being a Cub Scout master, and serving as the vice president of the Massapequa High School Men’s Club.

He moved to the Fox Hills Community in Rockaway, NJ after the passing of Lucia in 1997.  At Fox Hills, he had served as an officer and director of the Men’s Club and the Civic Association. He was an original committee member of the Long Range Planning Committee and one of the founders and the first president of the Italian Club. He was blessed to have such great friends and neighbors at Fox Hills that kept him active with many poker games, day trips, and adventures.

Jerry was a devoted husband, father, grandfather, brother, companion, and friend.  His grandchildren were his pride and joy and he was sure to attend all their sporting events, concerts, acting performances and school activities that he could.  His hobbies included poker, bocce, following local sports teams, watching movies and earlier in his life, boating and fishing. He combined his thirst for travel and his treasured service in the Navy by enjoying cruises all over the world.

Although we are deeply saddened by his passing, we take comfort in knowing he is now reunited with his beloved wife, Lucia.  He is survived by their three sons Bill (Nicole), Phil (Dyana), and Chris (Lisa); his precious grandchildren, Jason, Alexander, Ian (Kelly), Mallory, Dominic, and Dean; his sisters, Jeanette (the late Anthony), Sara (the late Anthony), and Kathy (Bob); his companion, Joan Bensley and her family; and many dear nieces and nephews.

Please leave a condolence, light a candle, or share your favorite memory of Jerry here to continue to celebrate the incredible life he endowed to us.  In lieu of flowers, the family requests you donate to the American Heart Association (https://www.heart.org/?form=legacy) or the local food pantry of your choice.

Share Your Memory of
Jerome
Upload Your Memory View All Memories
Be the first to upload a memory!