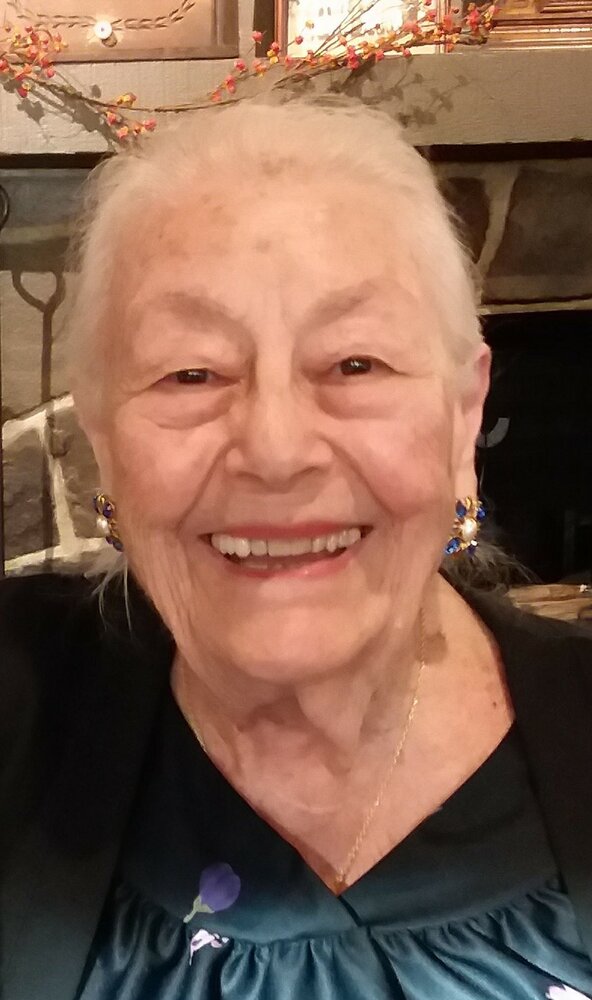 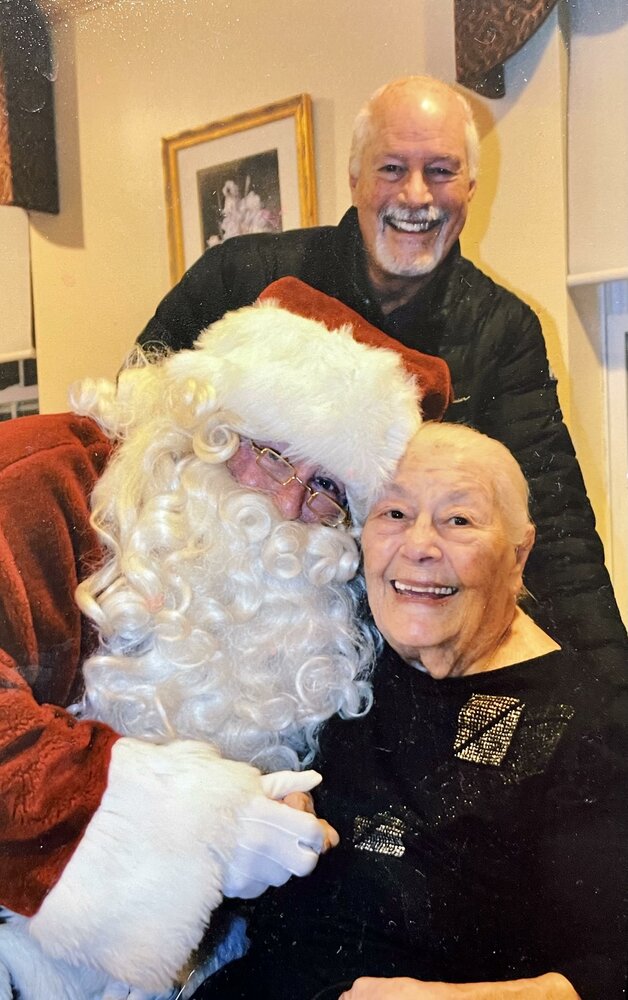 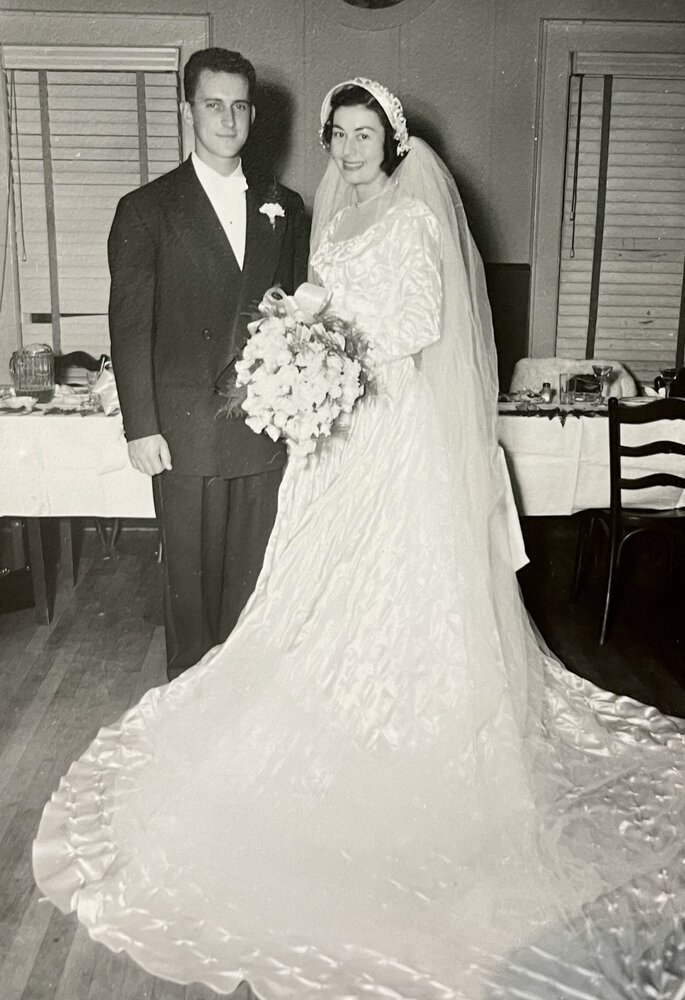 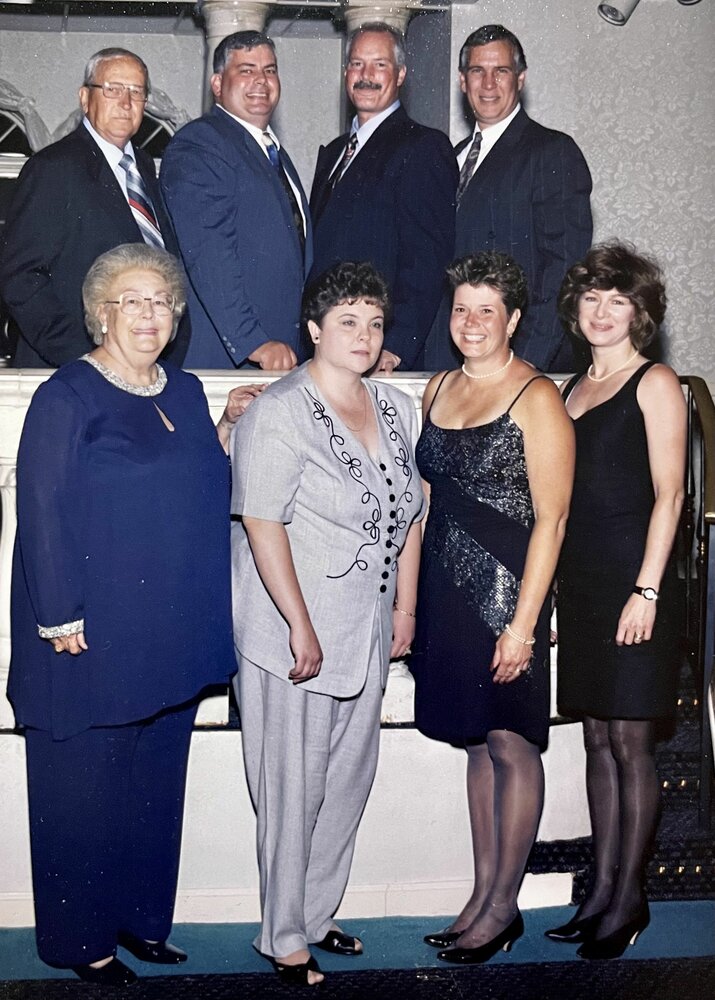 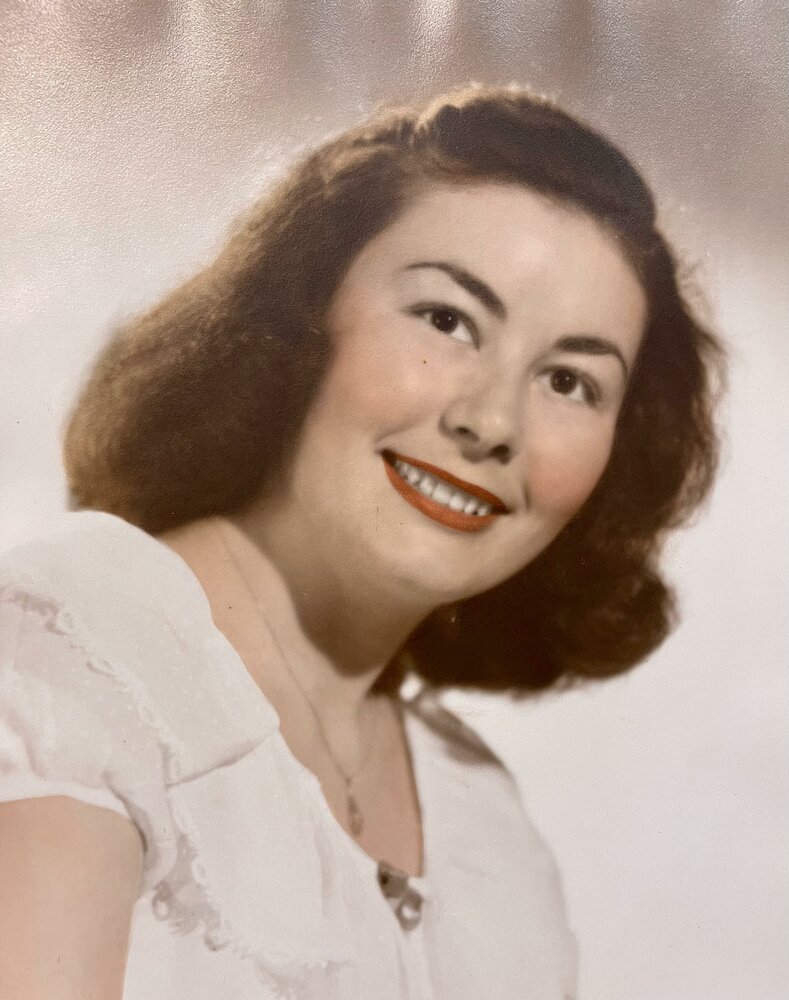 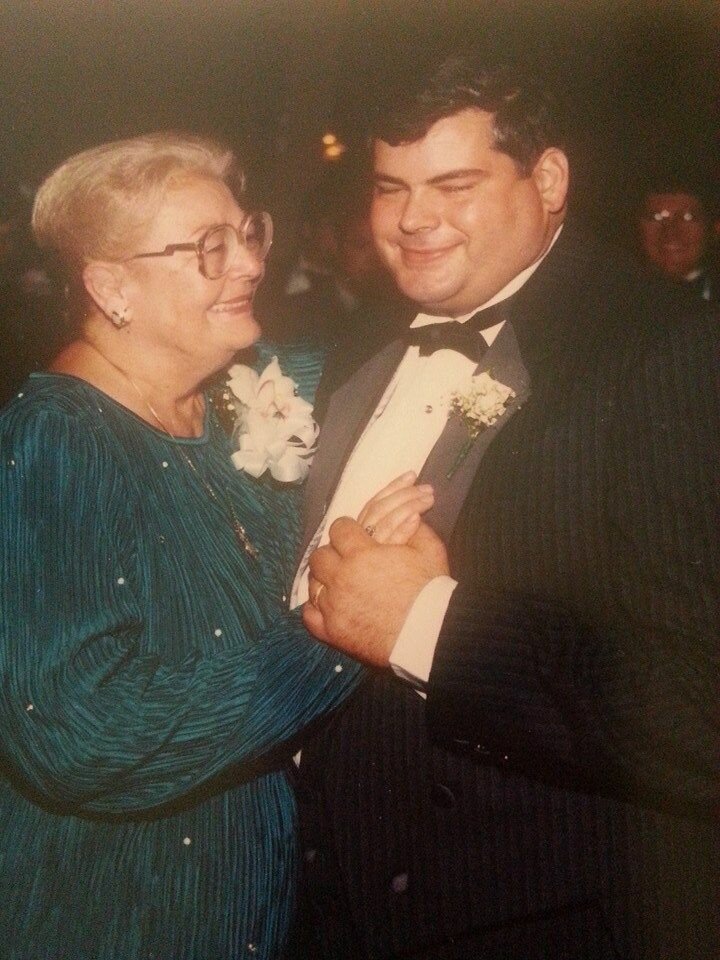 Please share a memory of Gloria to include in a keepsake book for family and friends.
View Tribute Book

Born and raised in Hillside, she spent most of her life in Boonton where she and her husband raised their family.

Gloria was a Registered Nurse and was the resident nurse at Green Acres in Boonton where she and her husband lived while they were building a home of their own.  She also worked at St. Barnabas Medical Center and Riverside Hospital before becoming the Supervisor at the Greater New York Blood Center.  She was a voracious reader and also loved to travel, taking trips to Europe, the Holy Land, Yugoslavia, Czechoslovakia and Israel. Her greatest joy was simply spending time with her family. She was also a longtime member of St. Cyril & Methodius Church in Boonton.

She was predeceased by her beloved husband of 61 years, William G. Bednar in 2012.

In lieu of flowers, donations can be made in Gloria's memory to: Sisters of Christian Charity, Retirement Fund by way of inmemof.org.

Share Your Memory of
Gloria
Upload Your Memory View All Memories
Be the first to upload a memory!
Share A Memory