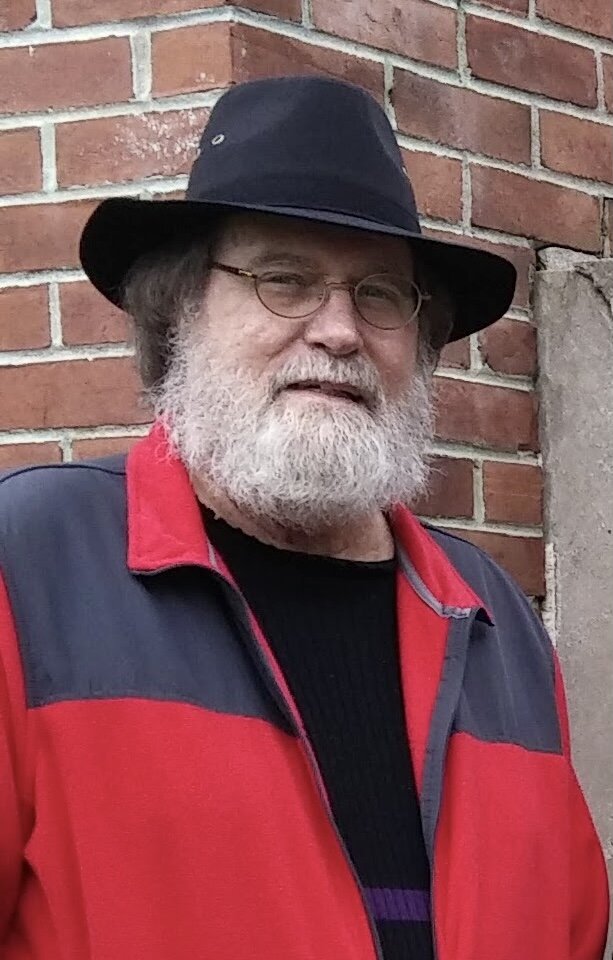 Donald L. Bessler passed peacefully after a brave bout with the virus on Sunday, September 19th. He shared 71 years of love and laughter with his family.  Friends and relatives may visit on Monday, Sept. 27th from 11 am to 1 pm at the Norman Dean Funeral Home, Denville.  A funeral service will begin at 1 o’clock. Interment to follow at the Rockaway Presbyterian Church Cemetery, Rockaway.

Don was born in Jersey City to the late Joseph and Louise Bessler.  Donald was one of three children to bless the family. He spent most of his years growing up in Mt. Holly, NJ. He attended Rancocas Valley Regional H.S. and played many sports.  He was the quarterback on the football team, excelled in basketball as well as earned his black belt in karate.  After graduation, he headed to FDU to study Biochemistry.  At a college gathering, he met Kathleen Young and the rest was history. After graduation they married and settled - just kidding.  They moved around the country and lived in many states from Florida to California.

Don was always seeking out the newest role in the semiconductor industry and this afforded much travel for this young family.  His work afforded him the opportunity to visit many countries in Europe as well as Japan and China on business trips.   He was very proud to have contributed to the design of microchips for pace-makers, missile defense systems and even for the Mars Rover.  Donald worked hard to provide a good life for his family.

He enjoyed music and was in a band called the Iguanas in his younger years.  He also played the clarinet, saxophone, drums, and guitar.  In addition to music, road trips were a favorite activity that the family will fondly remember, including many rides up and down both coasts and across the entire country.

He was generous by nature and tolerant beyond measure. Don had quite a sense of humor and could be a captivating conversationalist. Although Don excelled in his professional life and took pride in his work, his role of Husband, Father and "Grampy" were the heart of his life. His proudest title was that of “Grampy”. He adored his grandchildren and his grand pups and they adored him.  He and “Grammy” made countless trips to spend quality time and spoil their grandchildren.  Any time spent with them was extra special.  Although we are saddened by his passing, we take comfort in knowing he is at peace and watching over us with love.

He leaves beautiful memories to his wife Kathy of 48 years; his son Jesse Bessler and his wife Andrea and his daughter Brittany Mosheim and her husband Jason; his adored grandchildren Maya Grace & Eric Dylan Bessler; his grandpups and cats Poe, Marley, Nora, Gus, Sparkles and Buttercup, his siblings Joseph Bessler and Debbie Cugliotta (Phil) and many more dear relatives, friends and colleagues.

Share Your Memory of
Donald
Upload Your Memory View All Memories
Be the first to upload a memory!