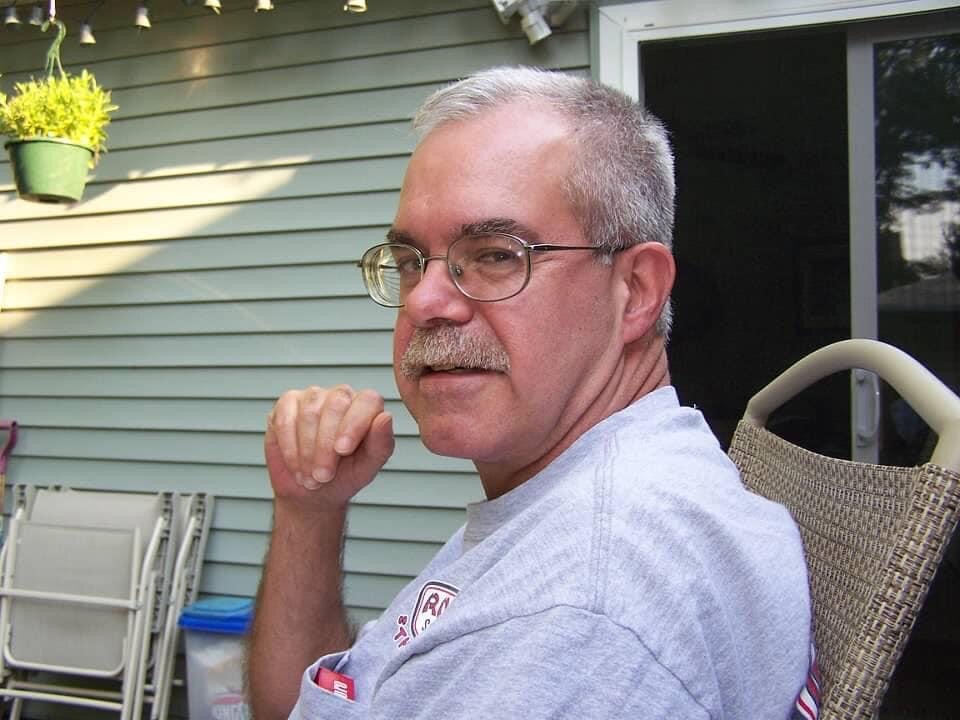 William Elwood Jewett III passed away peacefully at home on August 17, 2021.  He shared 66 years of love with his family. Private arrangements were held under the direction of the Norman Dean Home For Services.  Donations in his memory may be made to the good work of the Joey Bella Memorial Fund by way of www.inmemof.org

Please share your memories here.  Bill’s family will cherish them.

Bill was born to the late William and Dorothy Jewett in September of 1954.  He was one of two sons to bless the family.  He was raised in Basking Ridge and spent many summers at the shore with his grandparents James & Edna (Brown) Laura.  He graduated from Ridge High School in 1972.  Soon after, he started his longtime career with AT&T, eventually retiring from what is known today as Nokia.  He worked hard to provide a good life for his family.  He married Ellen Lorenzo in 1977.  They bought their first home in Rockaway and then settled in Indian Lake, Denville to raise their kids.  Bill loved the lake community.  He enjoyed the friendships, the parties, all the activities our community has to offer.  In his time away from Denville, he enjoyed yearly trips to Surf City, LBI, where he would take his son deep sea fishing. He also enjoyed traveling out west to Arizona and Las Vegas with his family. Bill loved classic rock and would frequent the Mayo Center to catch a show with friends. He was a loyal NY Giants and NY Yankees fan. He would always stop by to gloat about a NY Giants win. And of course, he loved some Haagen Daz ice cream. Who doesn’t?

Bill was a caring and gentle man.  He lovingly cared for his parents in their final years and adored his grandchildren- all eight of them.  His greatest titles were “Pop Pop” and “Grandpa Bill”.  Although we are saddened by his passing we take comfort in knowing he is watching over his family with pride.