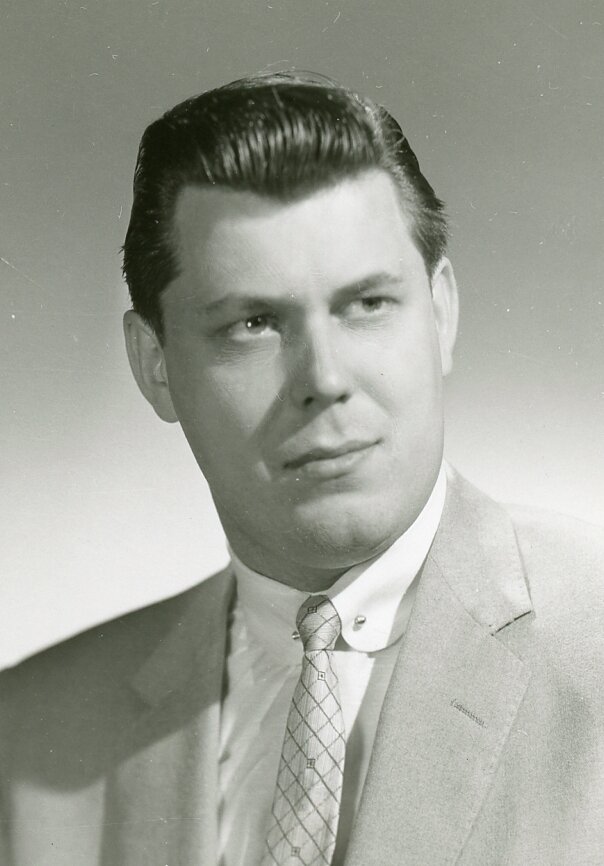 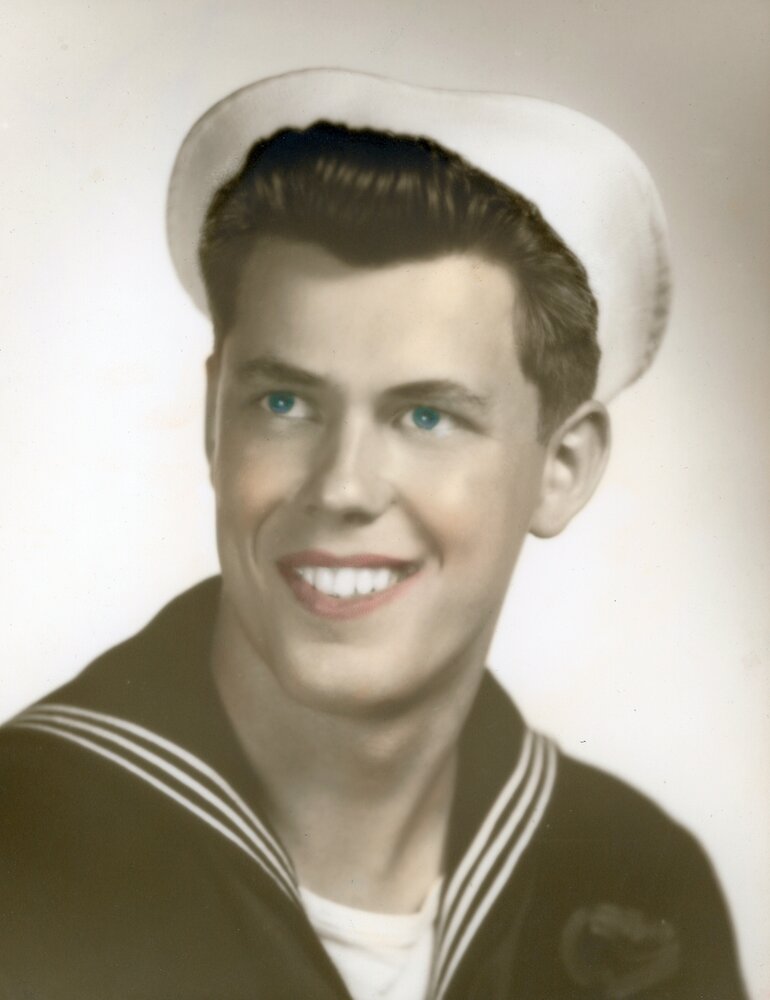 Harry S. Ostevik passed away peacefully in the comfort of his home on Sunday, August 15, 2021 at the age of 90.

He was born in Brooklyn, NY to Haakon and Sigrunn Ostevik. Upon his mother’s death in 1941, they relocated to Lake Telemark in Rockaway Township and his father was remarried to Sophie Ness.

After graduating from Rockaway High School, Class of 1949 Harry joined the US Navy and served as an Air Traffic Controller. During the Korean War he was stationed in Key West, FL and Annapolis, MD. He returned home in 1953 after he was honorably discharged.

He met Mary Haakonsen and they were married in June of 1955. Later, Harry attended Fairleigh Dickinson University. In 1963, he started Ostevik Insurance Agency and ran a successful business until his retirement. He relocated his family of four to Lake Hopatcong in 1969. Harry was a lifetime member of the Nor-Bu Lodge of the Sons of Norway. He was a founding member of the Holy Trinity Lutheran Church of Lake Telemark.

He leaves a lifetime of joyful memories to his beloved wife Mary of 66 years; his son Mark (fiancé Allison) and daughter Lisa; his grandson, Kyle Edwards; his sisters, Eleanor Beyer and Marie Tobiassen as well as nieces, nephews, extended family and dear friends in both the US and Norway.

All service are private. Please leave a condolence and share your favorite memory of Harry here for his family to cherish.

Share Your Memory of
Harry
Upload Your Memory View All Memories
Be the first to upload a memory!
Share A Memory