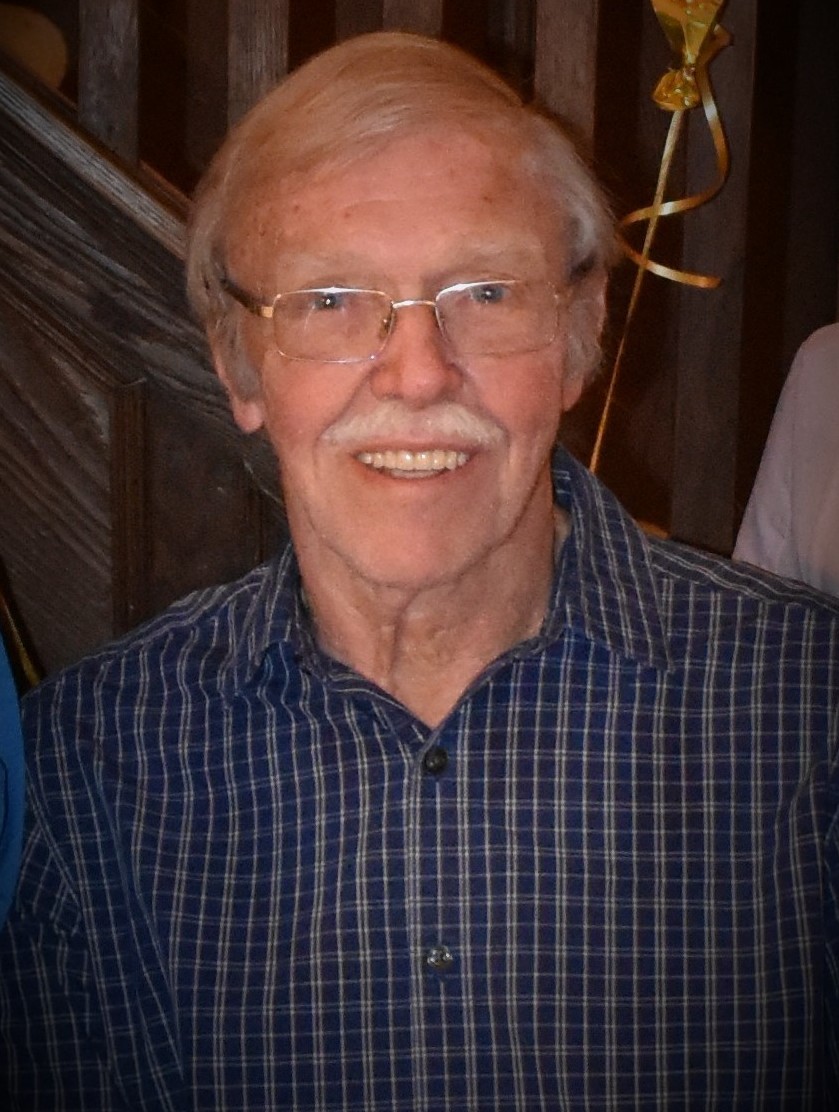 Donald L. Bilby passed away peacefully with his loving family by his side after a courageous battle with pancreatic cancer, at the conclusion of their annual two-week vacation at the Jersey Shore on August 8, 2021. He had shared 83 wonderful years of unconditional love, devotion, hard work, infectious laughter, priceless wisdom, and unforgettable memories with family and friends.

Born in Dover to the late Eugene and Ethel Bilby, Donald was the only child to bless their household. He was raised in Denville, and after graduating High School he went on to graduate from Rutgers University with his Bachelor’s Degree in Business Administration and Accounting. He made a very successful 34-year career for himself as the Chief Financial Officer starting with L.E. Carpenter in Dover, NJ which became Forbo and relocated to Hazelton, PA; he officially retired in 1997. After retirement he continued to work, finding his niche at Home Depot in Dover. Donald married his best friend and soulmate, JoAnn M. Swenty, on June 25, 1960. Together they settled in Denville to begin a family of their own before relocating to Mountain Lakes in 1971.

Donald broke the mold when he was born; he would do anything for those in need, and they didn’t even have to ask! If something was broken, he would figure out how to fix it working methodically on his never-ending honey-do list. He was a landscaper for those who couldn’t manage their yard themselves and would even include his grandchildren to keep them busy and give them jobs in the summertime, teaching them lifelong character traits and work ethic. When he was younger, he was beekeeper and sold supplies and honey for many years. For over 60 years, Donald has been vacationing in Manasquan where he would comb the town and beach for hidden treasures using both his keen blue eyes and metal detector. He was also a dedicated camper at the Pinebrook Bible Conference working consistently to foster fellowship and care for the campgrounds. He loved gardening and weeding and was easily spotted driving through town in his red pick-up truck. He also thoroughly enjoyed his 1970 red Corvette convertible, which he would use gladly to take joy rides on summer evenings. For over 40 years, he treated his family to an annual trip to St. Maarten where Donald made lifelong friendships. His ultimate hobby was collecting and displaying Lionel model trains which united him to the NJ Live Steamers, Inc. train club where he was able to share his passion with others who felt the same. He truly was one of a kind.

Although we are deeply saddened by his passing, we take comfort in knowing that we have the greatest Guardian Angel watching out for us from above. Anyone who had the privilege of meeting Donald is a better person for it. We will keep his memory, teachings, and ambition for life alive for generations to come.

He leaves only joyful memories to his beloved wife of 61 years, JoAnn (Swenty); his adored children, Debra Merian and her husband Peter and Donald L. Bilby, Jr. and his wife Jennifer; his cherished grandchildren, Andrew, Michelle, Colt, and Jake; and brother-in-law William Swenty and wife Carol; along with nieces, nephews, cousins, extended family and dear friends. Donald was predeceased by his parents Eugene and Ethel Bilby and many beloved dogs that greeted him at the gates of Heaven.

Public Visitation will be held on Friday, August 13th from 5 – 8 pm at Norman Dean Home for Services, 16 Righter Avenue, Denville. Funeral Service will be held on Saturday, August 14th at 10:30 am at Grace Church on the Mount, 758 NJ-10, Randolph, NJ 07869. Memorial Donations are being accepted to Grace Church on the Mount, 758 NJ-10, Randolph, NJ 07869, https://www.grace4families.com/giving or Pinebrook Bible Conference & Retreat, 5339 Pinebrook Rd, East Stroudsburg, PA 18301, https://pinebrook.org/give/. Please leave a condolence, light a candle, or share your favorite memory of Donald here to continue to celebrate the incredible life he endowed to us.