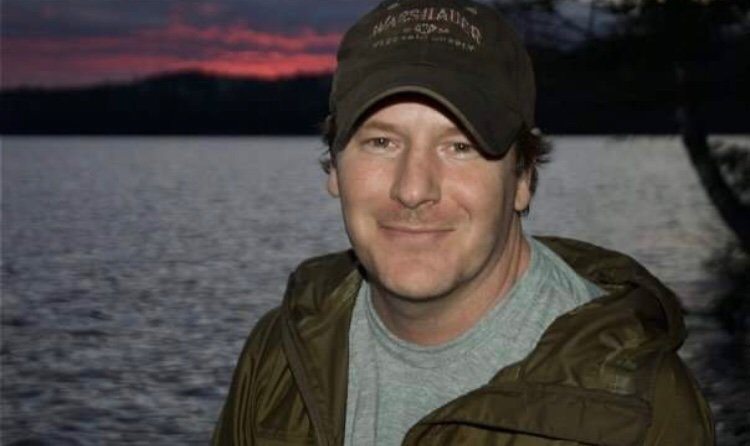 Daniel Harris passed away suddenly on July 23, 2021.  He shared 52 years of love and adventures with his family and friends. He was born in Orange, NJ, on January 5, 1969 and lived in Ravena, NY with his devoted wife Beth (nee LaPorte) and their cherished daughter Olivia Elle, 2 1/2.

Dan graduated from Hanover Park High School in 1987 and went on to further his education at the County College of Morris where he obtained an AS in math and science. He then continued on at Columbia University in NYC and graduated with a bachelor of arts in economics. He was a member of Phi Theta Kappa Honor Society and Who’s Who Among Students in American Universities and Colleges.

Dan was a licensed Master Electrician and a member of NJ IBEW Local 102 and worked as a union electrician for several years.  He had his own electrical contracting business and was passionate about renewable energy. This passion led to his career as a manager of NRG Energy. He held many advanced licenses for electrical and NABCEP installation. He was also a member of both Zoning and Planning Boards in Coeymans, NY. He loved sharing his knowledge and taught at technical schools and colleges in NYC.

In his spare time, Dan enjoyed literature, opera, art, science, math, learning, nature, star gazing, sunrises, sunsets and rock climbing. While living in Hawaii he was a divemaster and rescue diver. He would spend each morning meditating, reading, writing and sitting quietly at his home enjoying the company of his cat Duke.

The most precious gift Dan and his beloved wife Beth blessed us with is their daughter Olivia Elle. He was an amazing Dad and Olivia was truly the greatest joy in his life.

Dan is survived by his wife Beth Harris, the light of his life Olivia Elle, his dear parents William and Patricia (nee Fahey) Harris; his siblings Cheryl Harris and Bill Harris (Lucy); his nephews Kenneth Harris Jr., and Tom Hohenleitner (Taryn), his nieces Samantha Swidrak (Michael) and Diana LaPorte; his mother in law Angela LaPorte; his brother in laws Gregory LaPorte(Brooke) and Luke LaPorte; his great nephew and niece Michael and Mia Swidrak and many more dear relatives and friends.  His brother Kenneth and his father in law Paul LaPorte passed previously.

Dan will be deeply missed by all who knew him.