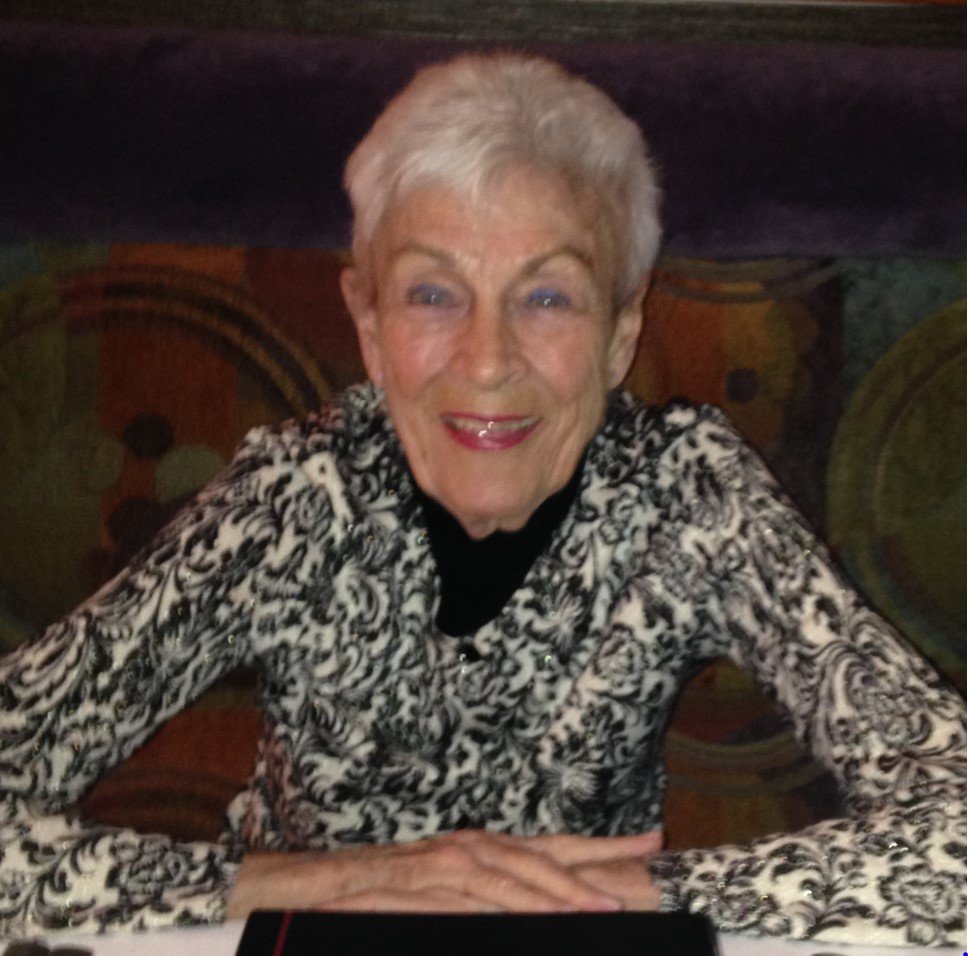 On July 27, 2021 Constance “Connie” Martin Shanley passed away at the age of 87 in her home in Denville, New Jersey. Connie fought a long battle with COPD and although she suffered greatly, she embraced life to the fullest and was filled with gratitude for the life that she had, and her wonderful friends and family.

Connie loved adventures, and hers began in New Britain, CT, where she was born and raised as an only child to parents James Martin and Lillian English Martin. Connie attended the University of Connecticut, where she met her late ex-husband, Peter Shanley.  Although Peter and Connie eventually relocated to New Jersey to raise their family, her heart remained in Connecticut which was most evident during basketball season while she rooted for the UConn Huskies.

She had two daughters Christine Shanley and Elizabeth Lewis, both of which survive her. She treasured being a parent and communicated that love and commitment whenever possible. She was also excited about education, which was demonstrated for decades through her beloved role as a talented English and Math Teacher to middle school children.

In her personal time, Connie showed her a deep curiosity about life and culture, most evident in her support and patronage of the performing and fine arts. She was also an explorer, and enjoyed few things more than traveling to a new destination, connecting with locals, and sharing it all with a companion. She was also a lover of animals – hers and everyone else’s – and was comforted in final days by the memory of her last two four-legged children, Bridget and Tigger.

Connie put love into the world in so many ways: as fun-loving parent and friend, as a hostess of grand parties, as chef of delicious and huge meals, as a life-long volunteer for several treasured causes, and as an intelligent and beautiful person.

Connie’s life will be celebrated privately, but a donation to one of her favorite pastimes would be a lovely remembrance, suggestions include: The Metropolitan Museum of Art in New York City (https://engage.metmuseum.org/support/donate/?promocode=46086), The Roundabout Theatre in New York City (https://www.roundabouttheatre.org/join-and-give/), and the quest for literacy (https://literacynj.org/support-literacy-new-jersey).