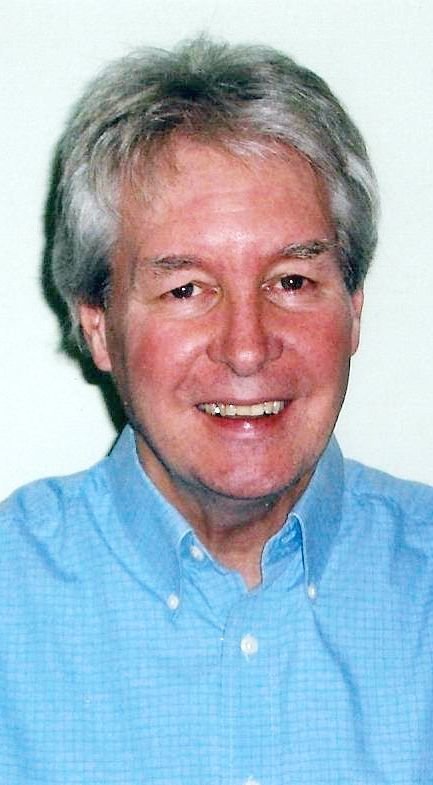 Richard “Rick” J. Lillis passed away peacefully in the comfort of his home with his loving family by his side on Monday, June 28, 2021 after a courageous battle with Parkinson’s. He had shared 74 years of unconditional love, priceless wisdom, and unforgettable memories with family and friends.

Born in Jersey City to the late Thomas and Catherine Lillis, he was one of three children to bless their household. Raised in the Glacier Hills section of Parsippany, he graduated from Parsippany High School, Class of 1964. He earned his Bachelor’s Degree in Pensicola, FL where he lived and worked for many years at  a TV station producing various children’s programs and interviews.  He received his Master’s Degree in Education from William Paterson University.

A charitable, generous, and compassionate man, Rick volunteered much of his life to improve others’ lives. In 1964, when he was 18 years old, he moved to Alabama and  joined  AmeriCorps VISTA and was very active in the Civil Rights Movement; he was active with ABLE (Athletics for Blind Leisure Enthusiasts), where he taught blind people how to ski at Craigmeur Ski Area, and made a successful career teaching first at Bayley-Ellard High School before finding his home teaching Special Education in the Mount Arlington School District, where he remained for 30 years. He was also an active member and past President of the Nor-Bu Lodge and an active member of the Irish Association of Northern New Jersey.

Rick was blessed with two beautiful daughters whom he raised in Rockaway Township in the house that he built exactly how he wanted it. An outdoorsman, Rick loved hiking and cross-country skiing; he even went backpacking through Europe when living in Denmark for two years. He was also very involved with Norwegian Folk Dancing, Irish Dancing, photography (he even won awards for some of his photos), Shakespeare, the theater, the renaissance era, his beloved NY Yankees, collecting items, coins, stamps, and especially anything turtle related. Turtles had a special place in Rick’s heart.

When Rick was diagnosed with Parkinson’s, he never let that define him. In fact, he embraced and fought it with a resilient attitude and made the best of it. He became a member of the Randolph YMCA Rock Steady Boxing team and took part in the Parkinson’s Unity Walk in Central Park every year. He truly was a remarkable man who will forever be treasured in our hearts and souls.

His legacy will live on in the hearts of his beloved spouse, Kathleen Crowley; his adored daughters, Kristi Marks and her husband Travis and Katie Vedvik; his treasured grandchildren, Dylan Richard and Rosalee Elvy Marks; his loving sister, Donna Smithers; his cherished uncle George Aanonsen; his nephews, Kevin Smithers and Steve Smithers; and many cousins and dear friends. He is predeceased by his brother, Thomas Lillis, Jr.

A Funeral Service will be held at Holy Trinity Lutheran Church, 508 Green Pond Road, Rockaway, NJ 07866 on August 8, 2021 at 12:30 PM. Celebration of Life will continue at Nor-Bu Lodge in Rockaway.

Memorial Donations are being accepted to the Nor-Bu Lodge, 21 Oslo Dr, Rockaway, NJ 07866 or the Michael J. Fox Foundation, Donation Processing, The Michael J. Fox Foundation, P.O. Box 5014, Hagerstown, MD 21741-5014 or by clicking here. Please leave a condolence, light a candle, or share your favorite memory of Rick here to continue to celebrate the incredible life he endowed to us.