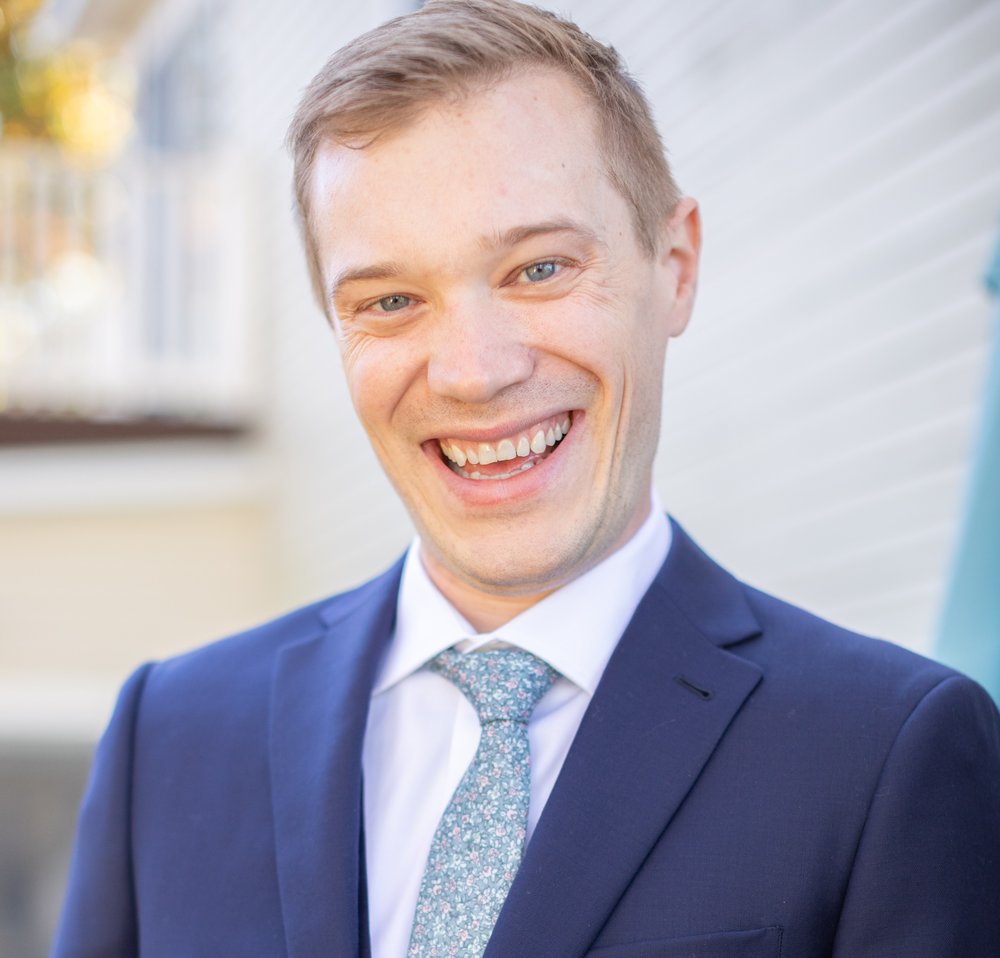 Brett James Kelly of Brighton, Massachusetts, a former resident of Darien, passed away on Saturday, June 12, 2021, at the age of 31. He is survived by his wife, Briana DeFilippis Kelly, and his parents Barbara and Peter Kelly.

Brett was born on November 20, 1989 in Boston, Massachusetts. In 1990 the Kelly family moved to Darien, CT. He graduated from Darien High School in 2008 and earned a BS from Northeastern University in 2013. After graduation, Brett lived in Boston for the remaining eight years and was recently married to Briana on a beautiful fall day in October 2020.

Brett was beloved by his family and friends for the joy, laughter, and enormous generosity he brought to each relationship and every interaction. He had a big smile and huge heart that radiated throughout every room and was admired by all. His passions included spending time with family and friends, cheering on Boston sports teams, golf, ice hockey, softball, fishing, hiking, and snowboarding along with being an adored uncle of his four nieces and nephew. His laughter will be sadly missed by all who knew him.

A viewing will be held on Thursday, June 17 from 4-7 PM at the Lawrence Funeral Home located at 2119 Post Road, Darien, CT. A Mass of Christian Burial will take place on Friday, June 18 at 10:30 AM at St. Thomas More Church, 374 Middlesex Road, Darien, CT. A burial will be held on Saturday June 19 at 11 am at Good Shepard Cemetery, Green Township, NJ.

In lieu of flowers, donations in Brett’s memory can be made to The Jimmy Fund (a Red Sox charity), http://danafarber.jimmyfund.org/goto/brettkelly, to benefit Dana-Farber Cancer Institute.

Share Your Memory of
Brett
Upload Your Memory View All Memories
Be the first to upload a memory!