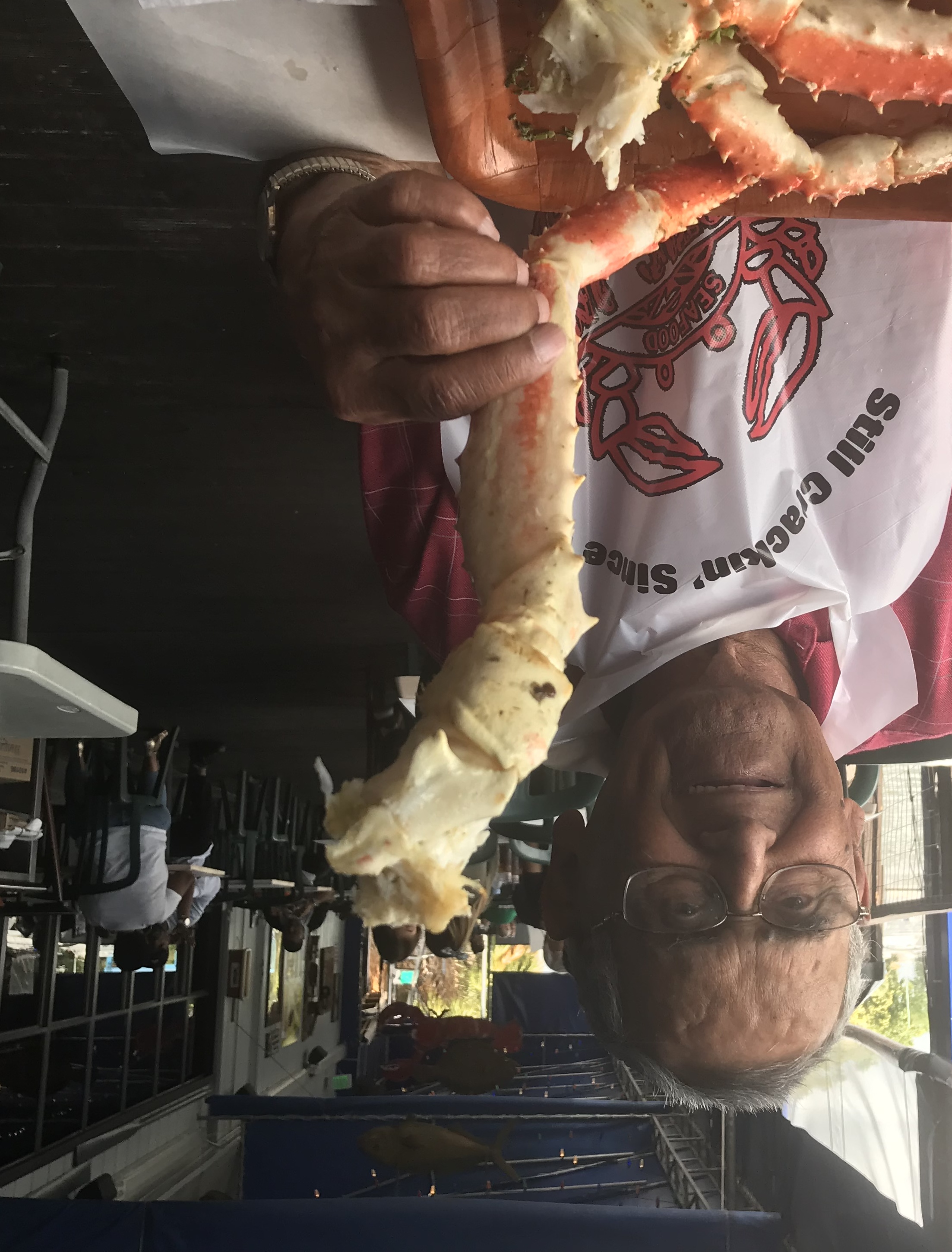 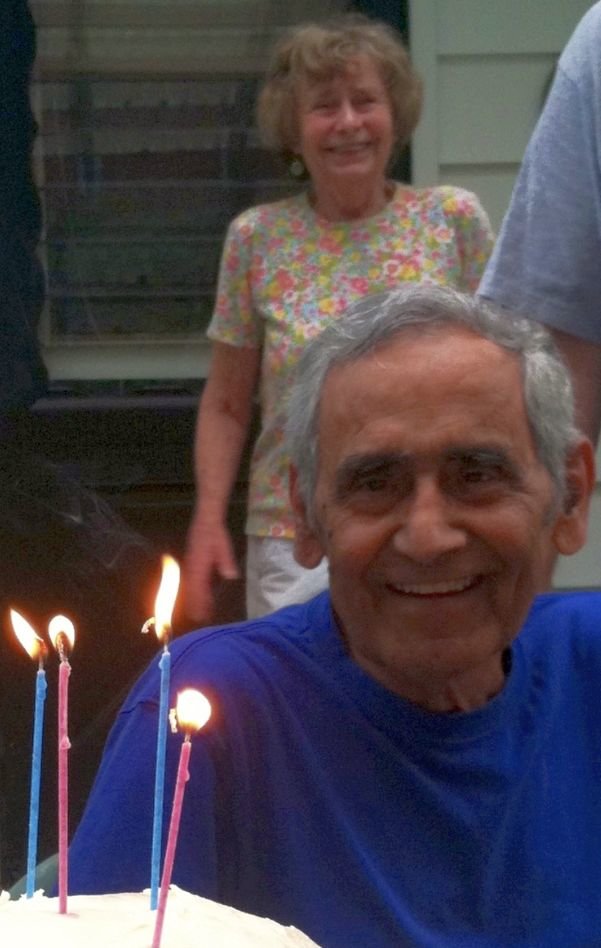 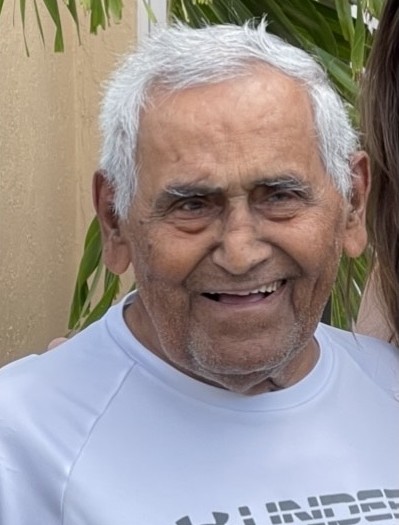 Print
Loading...
R
Rosanne kenealy posted a condolence
Mike worked with my father at NavSea and they became great friends, often having lunch together and visiting outside of work. I know my father considered Mike his best friend. Mike was always so cheerful and they were always joking together. Coincidentally both of them had daughters name Rosanne (me and Mike's daughter also spell our names the same) who went to the same school togetherr in the same grade. There was always a connection between them. Once my father developed dementia Mike was one of the few people outside of our family that visited him. Mike's visits meant so much to my mother. Mike continued to check in with my mother after my father passed and even attended her 95 birthday party which was so meaningful to her and me. I know my father greeted him in heaven and is enjoying some beers with his buddy. Rest in peace and hugs to Rosanne, David, Danny and their families!
Please wait
Share Comment
R
R MIKE BLOOM posted a condolence
HIS LATE WIFE, BARBARA WAS MY COUSIN. I VISITED THEM DURING THE 1960'S AND EARLY 1970'S AT THEIR HOME ON DRAKE DRIVE IN ROCKVILLE MD --AND ,AGAIN IN NOV. 1981---THE LAST TIME I SAW MADAN. RMIKEBLOOM@GMAIL,COM I AM NOW 84 AND LIVING AT OLMSTED MANOR----SEATTLE HOUSING AUTHORITY---INDEPENDENT LIVING FOR SENIORS.
Please wait
Share Comment
i
The family of Madan G. Dhawan uploaded a photo
/tribute-images/cropped/306/Madan-Dhawan.jpeg

Please wait
I
The family of Madan G. Dhawan uploaded a photo
/tribute-images/cropped/305/Madan-Dhawan.jpg

Please wait
i
The family of Madan G. Dhawan uploaded a photo
/tribute-images/10239/Ultra/Madan-Dhawan.jpg

Share Your Memory of
Madan
Upload Your Memory View All Memories
Be the first to upload a memory!
Share A Memory