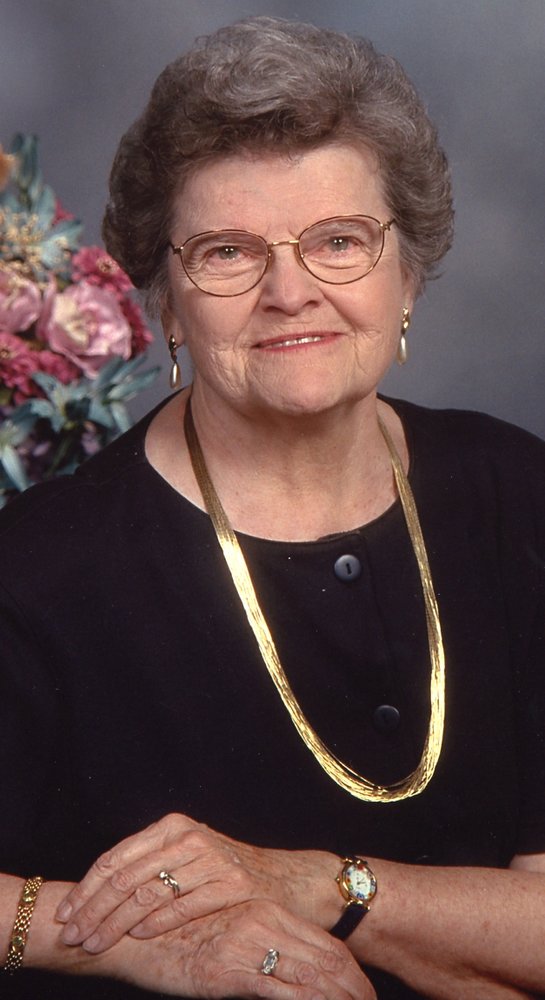 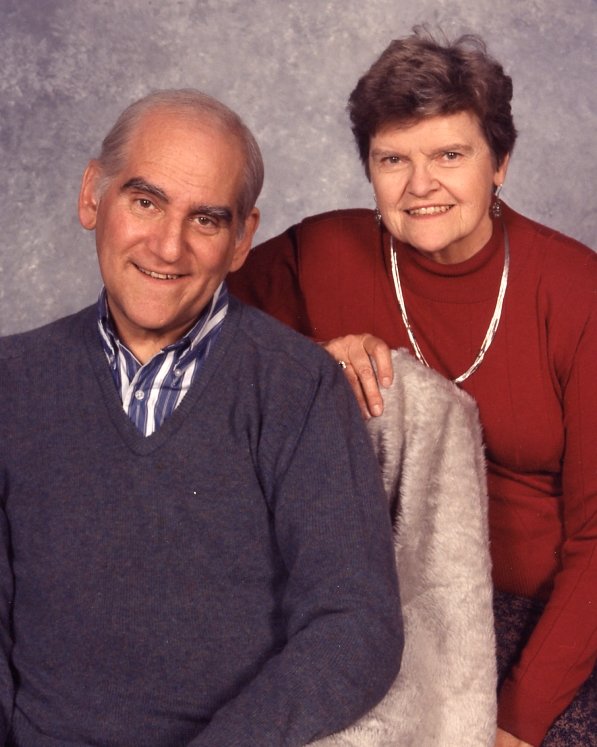 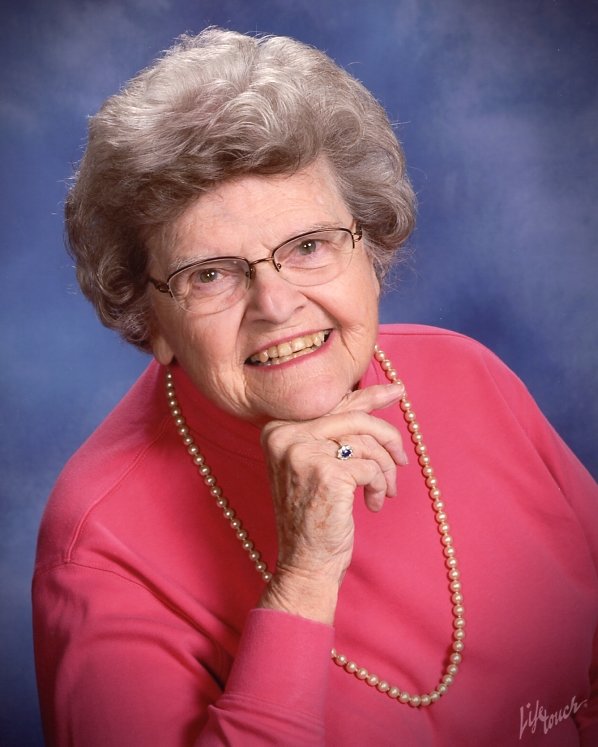 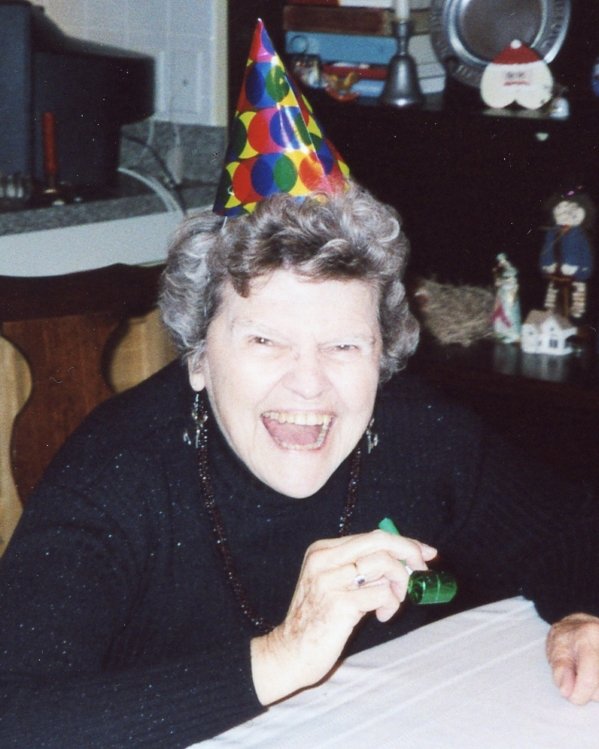 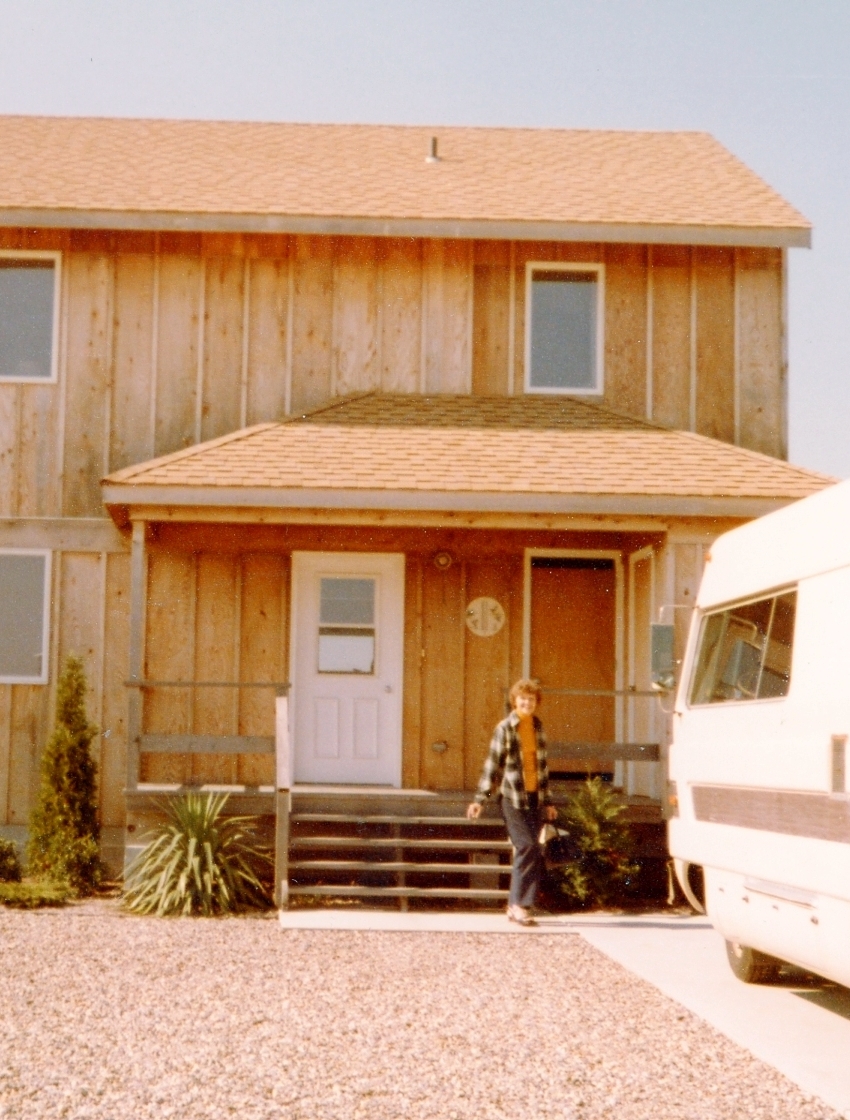 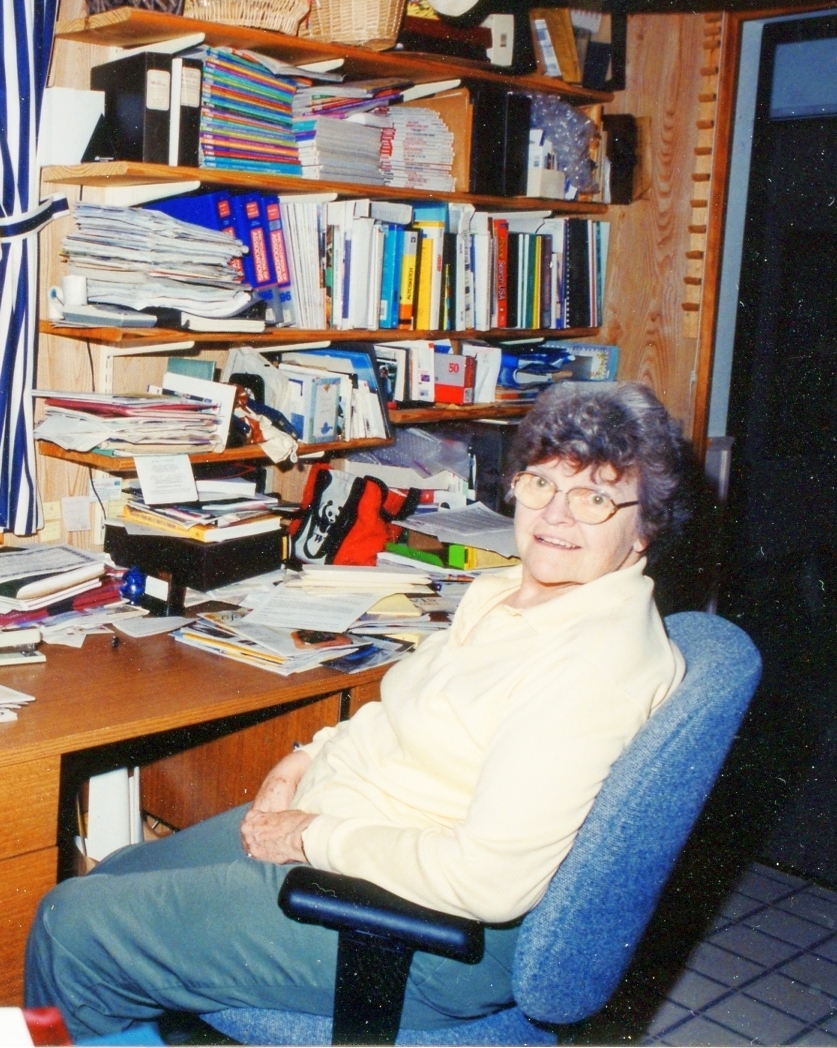 Please share a memory of Barbara to include in a keepsake book for family and friends.
View Tribute Book

Barbara Eckhardt (nee Barbara Burnham Rayner) was born on January 22, 1928 in Lake Forest, IL to Helen M. Gibson and Gilbert Rayner. Her schooling started in Lake Forest, went on to Kemper Hall in Kenosha, WI and then graduated from Mount Holyoke College in 1949 with a degree in Zoology. The fact that she not only went to school, but graduated with a degree during that time period speaks volumes.

She had a long career in biomedical research starting at Oxford University where she embraced its history and academic life. Ringing tower bells, punting on the Isis river, browsing in the Bodlean Library, playing darts at the pub, watching cricket in the park during lunch break – she drank it all in. She later went on to spend several years researching at the London Hospital Medical College and indulging her interest in the theater. Back in the United States in the 1960’s, she did some graduate studies at Duke University, then accepted a long-term assignment at Warner Lambert Pharmaceutical Co. in New Jersey. After accepting an early retirement offer in 1985, she started her own literature research business, Information Ad Lib, using recently available home computing and professional online services.

In 1968, she married her devoted and remarkable husband, Richard “Dick” Eckhardt. For the next 35 years they led a wonderful life together, living for much of that time in Denville, NJ. Richard was a survivor of the last big polio epidemic that struck just before Jonas Salk’s discovery of the vaccine that led to the virtual end of that terrible disease. Unfortunately, just as Dick was starting his junior year as an electrical engineering student at Lehigh University, bulbar polio left him a respiratory quadriplegic. Fortunately, although it certainly changed his life, with his positive outlook and inventive mind anyone who met him knew him only as the bright, charming, forward-looking man that he was. With Dick’s ability to design and build almost any custom equipment they needed to live a full life, including an electric wheelchair, respirators, even a home at the shore, it was no wonder that Barbara and Dick had such fun together and made so many good friends. They travelled far and wide in their motor home, coast to coast and through eastern Canada, and in 1978 when they decided that a home at the Jersey shore would be a nice retreat from the family compound in which they lived, they designed and built a waterfront house in Avalon where they welcomed friends and family for years to come. Eventually this became their retirement home. Here they enjoyed days at the beach, local activities, especially at the Wetlands Institute where they were active supporters, exploring the whole south Jersey area by car and the waterways in their pontoon boat, and of course bird watching in the spectacular Cape May area.

Following her husband’s untimely death in 2003, Barbara began volunteering at the newly founded Volunteers in Medicine, as well as getting more deeply involved in other organizations now that she had the time to devote to them. She was a member of the Avalon Civic Club, Avalon Senior Citizen Club, MASH chapter of the Cape Regional Hospital Auxiliary, and the Barrier Island Writers. She had joined St. Mary’s Episcopal Church in Stone Harbor after moving south where both she and Dick were active supporters.

Barbara passed away on Monday, May 31, 2021 in the comfort of the summer home she shared with Dick, with her loving family by her side. She truly was a one of a kind woman; strong, smart, and ahead of her time. Although we are deeply saddened by her sudden passing, we take comfort in knowing she is reunited with her beloved husband, and many other family members that went before her. Aunt Barbara will forever be remembered and treasured inside the hearts of all who met her, especially her many nieces, nephews, great-nieces, great-nephews, extended family and dear friends. Please leave your favorite memory and photo of Aunt Barbara here to continue to celebrate her and the amazing life she led.

Memorial Service will be held on Monday, June 21st at 11 am at St. Mary's Episcopal Church, 9425 Third Avenue, Stone Harbor, NJ 08247. Memorial Donations are being accepted to the Wetlands Institute in Stone Harbor by way of www.inmemof.org.

Share Your Memory of
Barbara
Upload Your Memory View All Memories
Be the first to upload a memory!
Share A Memory