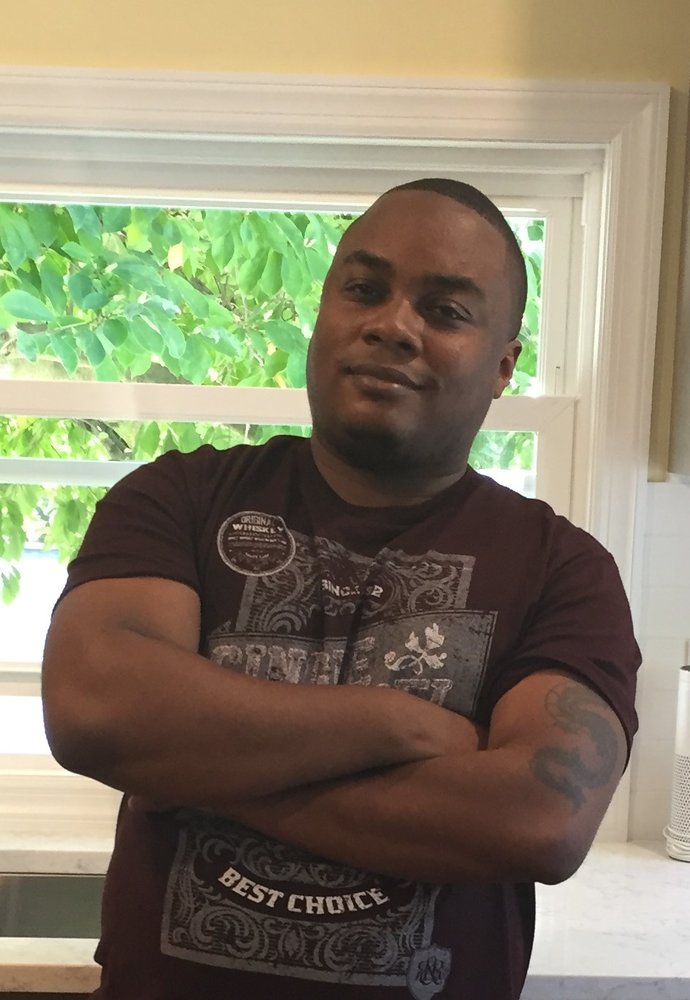 With heavy hearts, we share the passing of Michael Floyd Patterson. Michael passed early in the morning on May 25, 2021. Private services were held under the direction of the Norman Dean Funeral Home. Donations in his memory may be made to the good work of The Heart Foundation. Please keep Michael and his family in your prayers.

Michael was born on April 26th in Pompton Plains, NJ. He was the oldest child of Carrie and Floyd Patterson. Growing up in Ringwood, he graduated from Lakeland Regional High School and went on to earn a bachelor’s degree in Political Science from William Paterson University in Wayne, NJ. In later years, he joined the VMC Group in Bloomingdale, NJ as an Assistant Production Manager.

When Michael was not working, he enjoyed spending time with his daughters, Serenity and Autumn. They were the love of his life. Michael loved documentaries and music, especially DMX. He was an avid follower of politics and was often nicknamed “a cable news junkie.” Anyone who was around Michael and his brother, Danny would share many laughs over the playful banter between the brothers. They were looking forward to going to the gun range as a new hobby.

Michael also got many thrills out of teasing his mother, and talking her ear off about politics and current events. Nevertheless, Michael and his mother were two peas in a pod who loved each other dearly. In addition to the aforementioned family members, Michael is survived by his loving aunt, uncle, cousins and his girlfriend, Nicole.