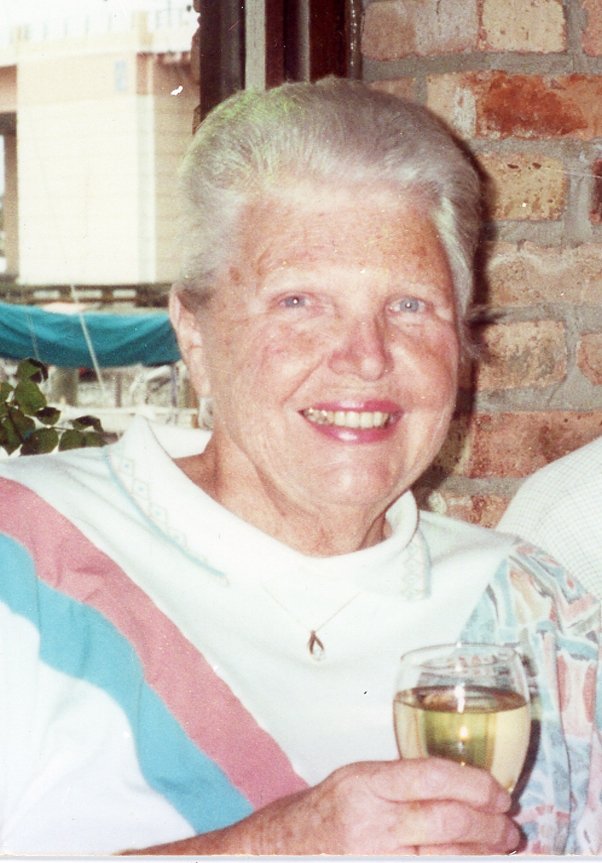 Please share a memory of Alma to include in a keepsake book for family and friends.
View Tribute Book

Alma Guidi (nee Bassi) passed peacefully on May 20, 2021.  Visiting hours will be held on Tuesday, June 1st from 6-8pm at the Norman Dean Home for Services, Denville, NJ.  A Mass of Christian Burial will be celebrated on Wednesday, June 2nd at 10 am at St. Matthew the Apostle Parish, Randolph, NJ.  Interment to follow at St. John’s Cemetery, Queens, NY.  Donations in her memory may be made to Alzheimer’s Association by way of www.inmemof.org

Alma was born in her grandmother’s home in the Bronx, NY.  During her childhood in rural Wingdale, NY she attended elementary school in a one room school house.  A graduate of New York University and member of Delta Zeta sorority, she was an executive secretary in New York City.  She served in the Reserve of the United States Marine Corps for three years.

Alma was married to Lawrence F. Guidi for 52 years; the couple had first met as teenagers.  They were engaged in Italy and married in New York’s Greenwich Village, settling in Closter, NJ to raise their children. Alma’s lifelong love of travel led to work as a travel agent and travels with Larry to Europe and the Caribbean; highlights were flying on the Concorde and sailing on the Queen Elizabeth II. After retiring from Norwood Public School after many years as secretary to the Superintendent, she and Larry moved to Daytona Beach, Florida.

Alma lived in Randolph, NJ for the past ten years.

Alma was pre-deceased by her husband Larry and her son Lawrence “Bud” Guidi.

Share Your Memory of
Alma
Upload Your Memory View All Memories
Be the first to upload a memory!
Share A Memory