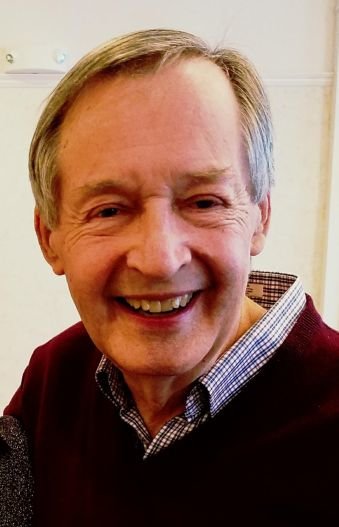 Born in Sayre, PA he grew up in Denville, NJ and lived in Watchung for many years before moving to Hopewell and then to Kinnelon, NJ 26 years ago.

Michael earned his Bachelor’s degree in mechanical engineering from the University of Maryland. He worked as an engineer and manager for Public Service Electric & Gas for 43 years.  Before retiring in 2007, Michael travelled globally, supervising powerplant construction in North America, Europe, Asia and Latin America.

He was a member of the Rockaway River Country Club and was an avid golfer.  He had always been an athlete, playing baseball and basketball at Morris Hills High School, where he was also the senior class president.

All services will be private under the direction of Norman Dean Home for Services 16 Righter Ave Denville, NJ 07834 www.normandean.com.

Share Your Memory of
Michael
Upload Your Memory View All Memories
Be the first to upload a memory!