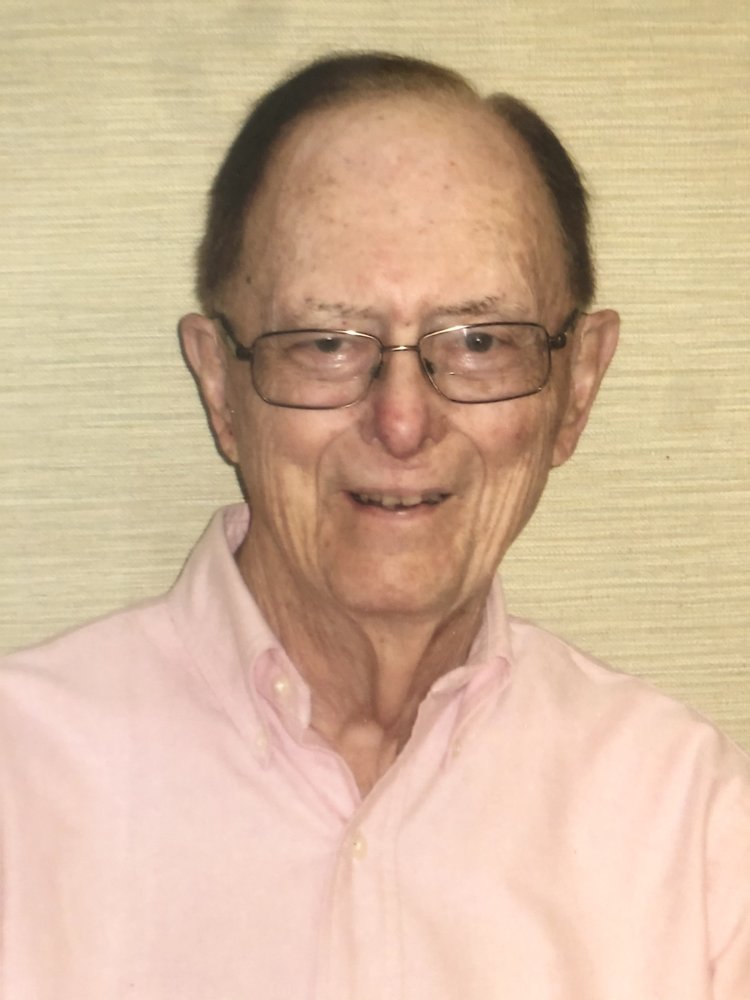 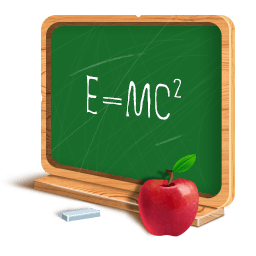 Uncle Doug was a roll model for me. His friendly way of using his engineering mind to explain househoId things when I was a kid, like how long it would take to fill our pool, led me to follow him into engineering at PSE&G where I had the privilege of working for him for a few years before he retired. I echo what my siblings have written. We were fortunate to grow up in the same town when we were younger and have time to spend with the Campbell clan. Phil Conte
Please wait
Share Comment
P
Peggy Conte posted a condolence
I am so sad to learn of Uncle Doug's passing. He was so kind and such a good listener and offered such thoughtful opinions. I will never forget that he and Aunt Rosie took me to Ringling Brother Circus at Madison Square Garden way back when they first met. And that Rolling Stone album for my birthday!. I think Aunt Rosie was thinking of getting a Beatles album, but Uncle Doug convinced her to get something new, the Rolling Stones. What an album! And they bought me many a book to read as well, and then invited me to babysit when Cathy, Douggie and Beth were born. Uncle Doug was such a calm positive presence in my childhood and youth. I can only imagine what a fabulous father and grandfather he was. Doug Campbell, thank you for gracing this life with your presence. I will miss you.
Please wait
Share Comment
K
Karen Campbell uploaded photo(s)
/public-file/7417/Ultra/88d48404-2446-4667-a580-a0bbb70c05e9.jpeg 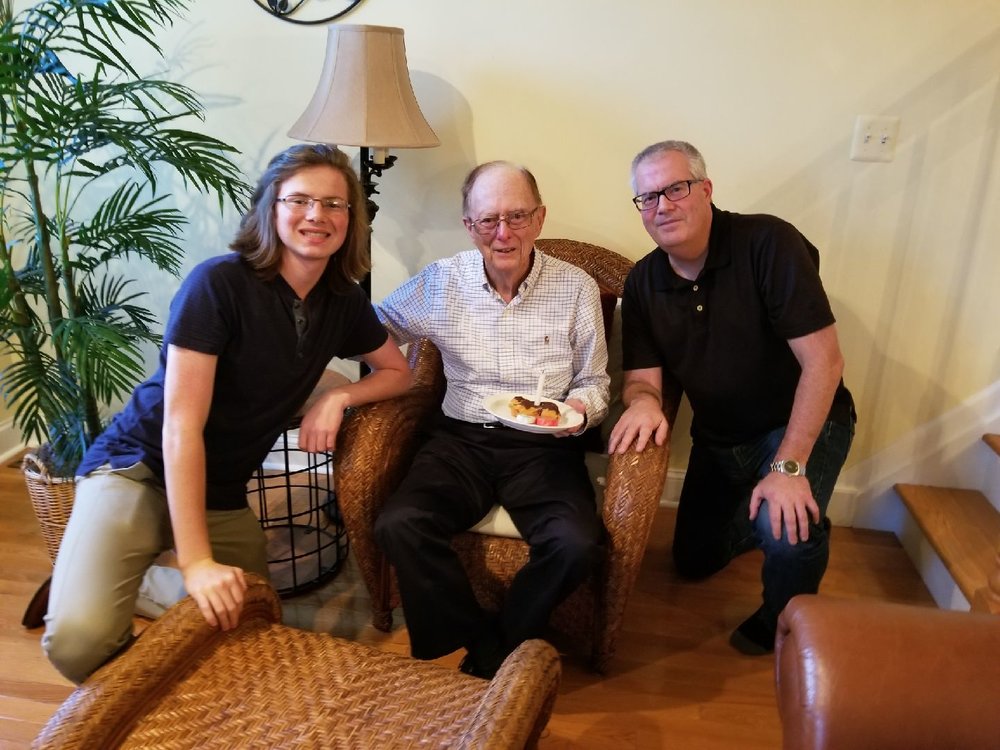 Please wait
V
Vincent posted a condolence
It was with sadness, I heard of Uncle Doug's illness on Thursday and then swift passing on Good Friday and my greatest sympathies to Aunt Rose, Cathy, Doug and Beth as well as the grandchildren and all those friends and family who loved him. Uncle Doug was a great mentor and role model to me, he was instrumental in instilling the need to further my education and taught me many financial responsibility skills. Always pleasant and kind he was able to put you at ease. This goes back to my first memory of Uncle Doug in 1964 when I was was six years old and he drove up in his beautiful silver 1964 Buick Riveria ! I loved that car for years and he took me for many a ride! I thought he was so cool, especially when that same year he gave my sister Peg the new Rolling Stones Album for her 8th birthday...I thought it was so funny "what the heck is a Rolling Stone", I said ! So growing up I was fortunate not only to have a father who was a family man and role model but Uncles who were role models as well. He along with Uncle John were supportive of my love for baseball and the Yankees that my father instilled in me. They regaled me with many stories of the the Old Yankees and Newark Bears and also he along with Uncle John taught me about the the football Giants and got me interested in the NFL even guiding me on how to get on the Giant's season tickets list in the early 1980's and I finally made it to the top of the list in 2010! I know he passed on this same kindness & wisdom to his children and Grandchildren! Now his earthly responsibilities are over and he is with the Angels and his memory will continue to guide and inspire us through the years to come! His influence, love of family and character will never be forgotten by his family and to those whose life he touched. May he rest in peace. Vincent Conte III
Please wait
Share Comment
T
Terry Greeley posted a condolence
I want to send my heartfelt condolences to my Aunt Rose and my cousins, Cathy, Doug and Beth and to their spouses, John, Karen and Jim. I am heartbroken over the loss of my Uncle Doug. He was a true gentleman and one of the kindest, smartest and loveliest people I have ever had the privilege to know. He was always there to selflessly lend an ear and give some solid advice. He was smart and fun and a true gentleman in every sense of the word. I only regret that I did not have one last chance to spend a happy time with him. We talk about having parties and reunions but rarely do they come to fruition. Life is short and we should not continue to put things off because we really don't know when it will be too late. Here's to my lovely Uncle Doug. You died on Good Friday, just like Jesus. That's pretty good company.
Please wait
Share Comment
<< Previous Next >>

Share Your Memory of
Douglas
Upload Your Memory View All Memories
Be the first to upload a memory!
Share A Memory