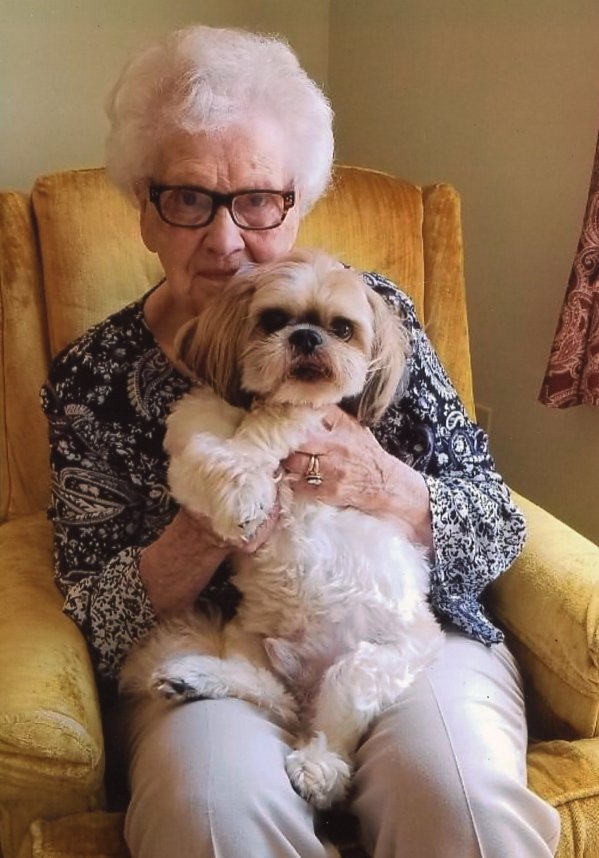 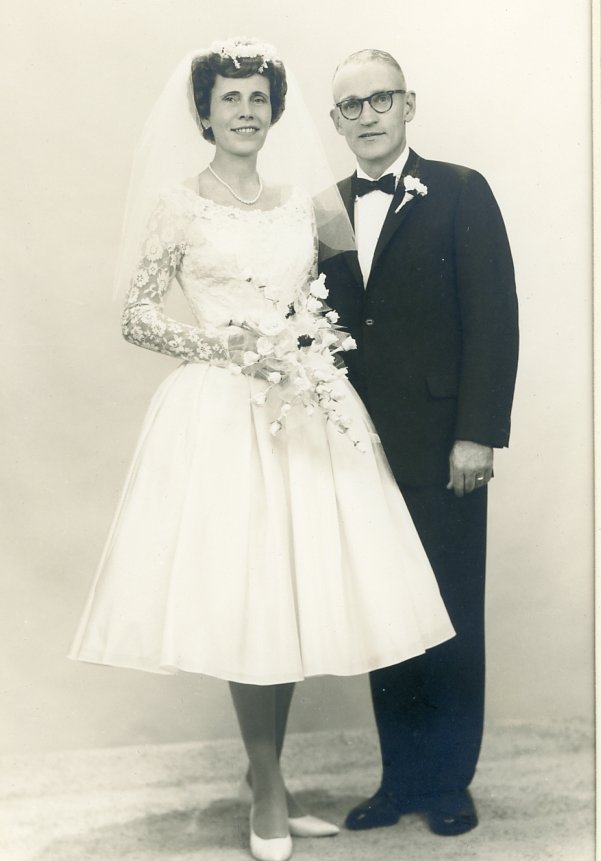 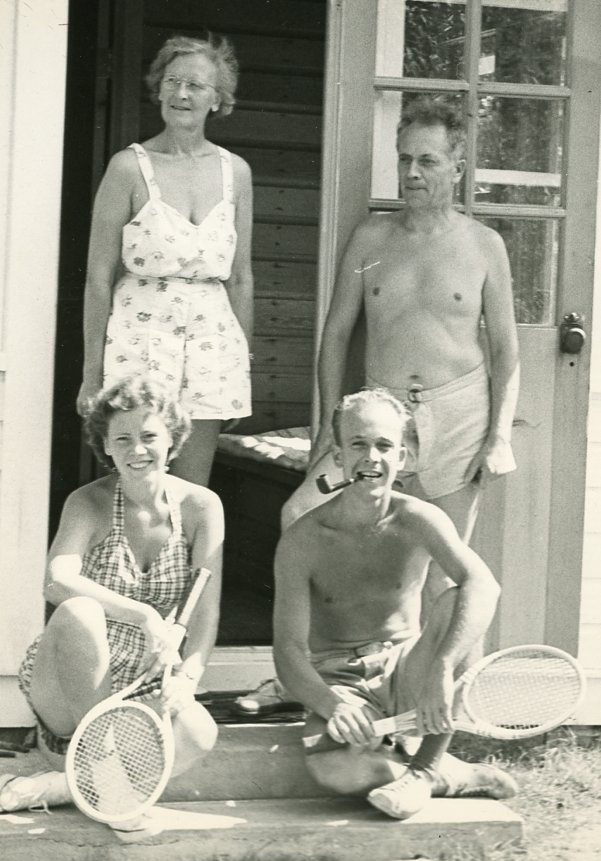 Kathleen Skylstad Hay passed away peacefully on March 10, 2021.  She shared 97 years of love and laughter with her family.  Private arrangements under the direction of the Norman Dean Funeral Home were held.  Interment will be private in the family plot in Andover, Mass.

Born in Norway in May of 1923 as Kjellbjorg Jofrid Skylstad, she was one of three children to bless the family.  She had an interest in architecture and helped her father design her childhood home in Norway.

As a teenager during WW II, Kathleen endured a 5-year occupation of Norway by Germany.

She overcame many obstacles including her beloved dog, Rita, once being stolen by a German soldier.  Kathleen, in her determination and fighting spirit, marched up to the German Officer’s headquarters and demanded her dog be returned, which she was. This fighting and determined spirit remained with her for her whole life.

After the war she immigrated to the US with her family and started building a life in America. She first lived in the Bay Ridge section of Brooklyn where she could see the Verrazano-Narrows Bridge being built from her apartment. The family enjoyed vacationing in NJ, including visiting Norwegian friends in Lake Telemark of Rockaway Township, and summering in Chester Township in a cabin that her father had built and where her son and his wife live today.

Kathleen attended Hardin Simmons University in Texas where she earned a Bachelor’s Degree.  After moving back to NY, she met Glenn Hay and they married on August 11, 1962. Glenn fondly gave her the moniker of Kay which is how she is known by many to this day.  Kay and Glenn welcomed their son, Eric, to the family in September of 1963. Shortly thereafter they settled in Florham Park, NJ.

In addition to being an adoring, devoted mother and homemaker, Kay had an accomplished career as a technical illustrator with Bell Labs for many years. She was quite proud of participating in the schematic design of President Regan’s Air Force One plane.

In retirement, Kathleen was a skilled quilter making beautiful works of art and gifting such special heirlooms to those she loved.

She leaves joyful memories to her son, Eric and daughter-in-law Kathleen, step sons Glenn, Jr. (Carol) of HI., David of MA., Jonathan (Prudence) of MA., Andrew of MA., loving extended family members Jack & Nancy Ferguson of VA., Debra & Mark Wood of VA., Jack & Maria Ferguson of VA., Paige & Dan Ballone of NJ, Aaron & Patricia Montgomery of NJ and loving family friend, Wendy Worthaler of MA. In addition she has a large extended family in Texas and additional family members in Massachusetts. She also has a very large extended family in Norway consisting of many loving cousins, nieces and nephews. Kathleen is predeceased by her husband Glenn, parents Per & Alpha Sklystad of NOR, brother Laurits Skylstad (Ann) of TX, sister Oddrun of NOR, and her adored “four-footer” pup Rex, and grand-pup, Sammy.

Share Your Memory of
Kathleen
Upload Your Memory View All Memories
Be the first to upload a memory!