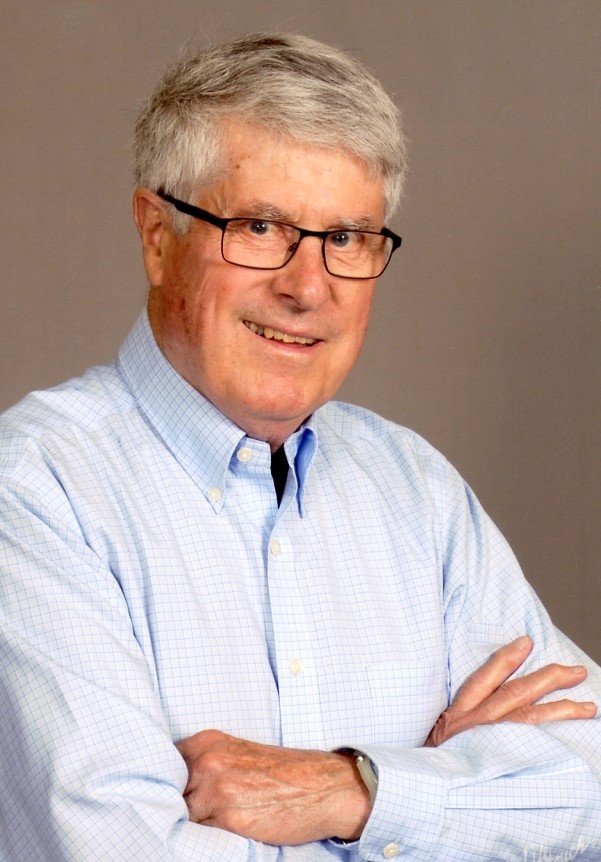 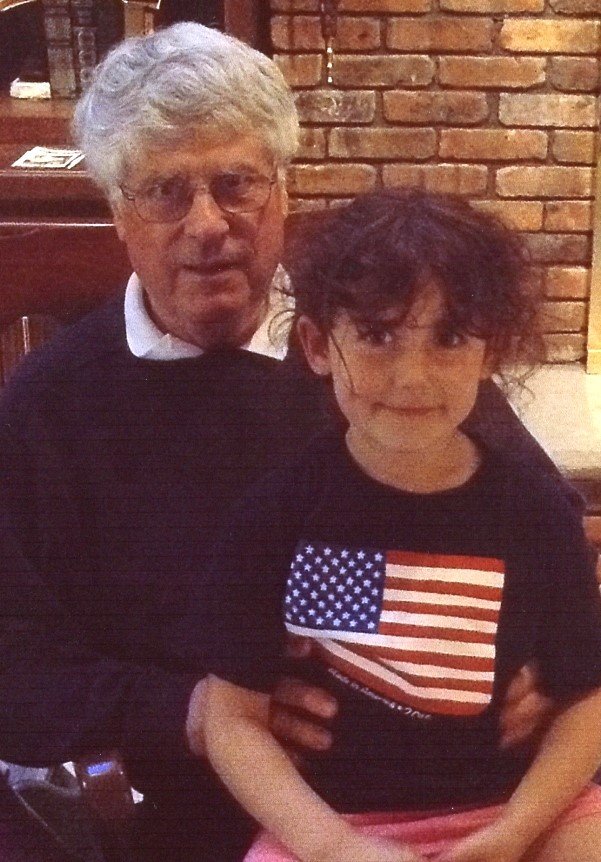 Paul N. Allison passed away peacefully on Thursday, March 4, 2021 at CareOne at Madison in Morristown. He had shared nearly 80 years of genuine compassion, infectious laughter, and priceless moments with family and friends.

Born in Scranton, PA to the late Clarence and Helen Allison, Paul was one of eight children raised in Mendham, NJ. After attending Morristown High School, he went on to earn his Bachelor’s Degree in Business Administration from Montclair State University, class of 1982. He made a very successful 37-year career for himself as a Salesman for Southco, Inc. in Concordville, PA. A hard and dedicated worker, he continued to work after retirement as a Consultant for many years. He met his sweetheart, Elizabeth C. Mulvaney, and they were wed on July 21, 1960; the happy couple settled into Lake Hiawatha Section of Parsippany before finding their forever home in Boonton.

Paul was a devout member of St. Catherine of Siena in Mountain Lakes where he served as Usher for the 9 am Mass for many years. He was also a member of the Knights of Columbus of Boonton Council #1954, the Fraternal Order of Eagles of Morristown #1311 and a faithful member of the Poor Henry’s Corner Club, where he made many lasting relationships.

Paul loved playing golf at Knoll Country Club and his trips to Ireland but his true love was his family and friends. The annual trips they took to Cape Cod, the countless parties hosted at his home, hanging by the pool, laughing and having fun were the most important thing in Paul’s life. He was a devoted husband, a loving father, doting grandfather, caring uncle, and trustworthy friend. Although we are deeply saddened by his passing, we take comfort in knowing he is now reunited with his beloved wife Liz, his parents, and his siblings, Donnie, Keith, Kenny, Tony, Bobby, Barbara, and Nancy.

He leaves only joyful memories to his adored son and daughter-in-law, Rick and Donna; his treasured granddaughter, Katie; his loving companion of 10 years, Arlene Costello, her son, Tom (Carey) Donovan and their family; his dear brother and sister-in-law, Chris and Peggy Mulvaney; and many more nieces, nephews, extended family and friends.

Public Walkthrough Visitation will be held on Wednesday, March 10th from 4 - 7 pm at Norman Dean Home for Services, 16 Righter Avenue, Denville. There will be a Celebration of Life at a later date to be announced in the Spring. Memorial Donations are being accepted to the Boonton Kiwanis First Aid Squad, P.O. Box 16, Boonton, NJ 07005. Please leave a condolence, light a candle, and share your favorite photographic memory of Paul with us here to continue to celebrate the incredible life he endowed to us.