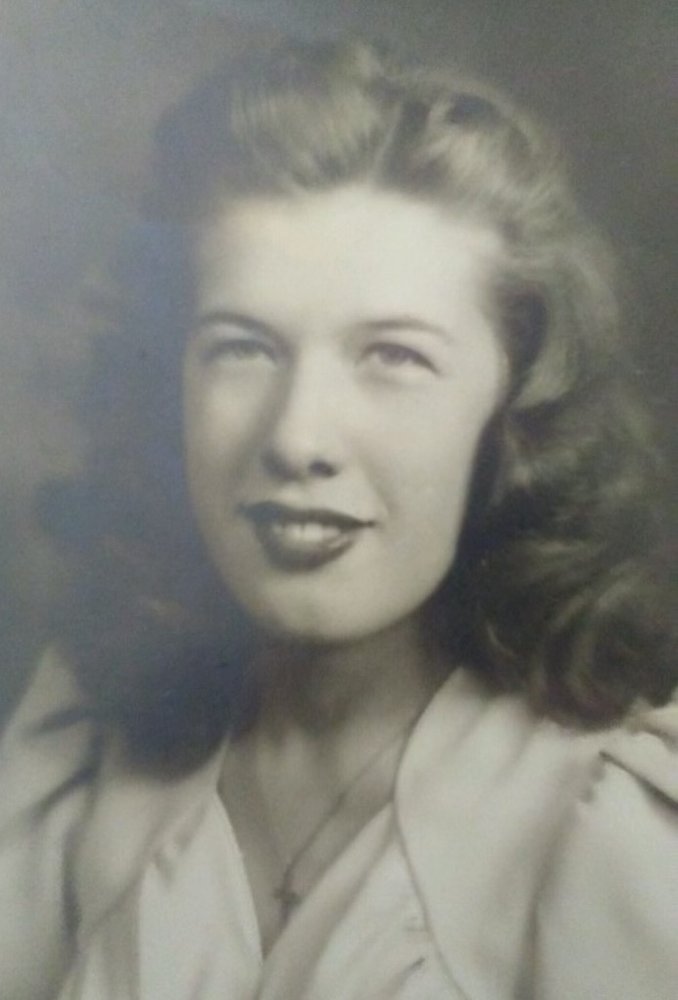 Eunice Stark, 93, of Hackettstown, passed away peacefully surrounded by her loving family on March 5, 2021.

Born in Passaic, she was a lifelong area resident. She had made a nice career for herself becoming an Executive Secretary. She retired from both Kearfott in Totowa and Woodward Clyde Consultants in Clifton. Eunice loved to play the piano and collect Hummels. Her main passion in life was her family. She adored spending time with her family, especially her grandchildren and great grandchildren.

She is predeceased by her husband Richard, her son, Thomas, her mother, Marie DeVre Teegler, her father, Alfred Koehler, and her step-father, Robert Teegler. Left to keep her legacy alive are her loving children, Richard T. Stark, Jr. and his wife Ann of Wharton, Barbara Stark Vazzana and her husband Robert of Budd Lake, and Robert J. Stark of Budd Lake; her cherished grandchildren, Rachel, Rob, Ricky, Matt, Thomas, and Michael; her adored great granddaughters Evelyn and Keira and great grandsons Benjamin and Michael.

A Memorial Service will be held at a later time. In lieu of flowers, donations can be made in Eunice’s memory to the charity of your choice.

Share Your Memory of
Eunice
Upload Your Memory View All Memories
Be the first to upload a memory!