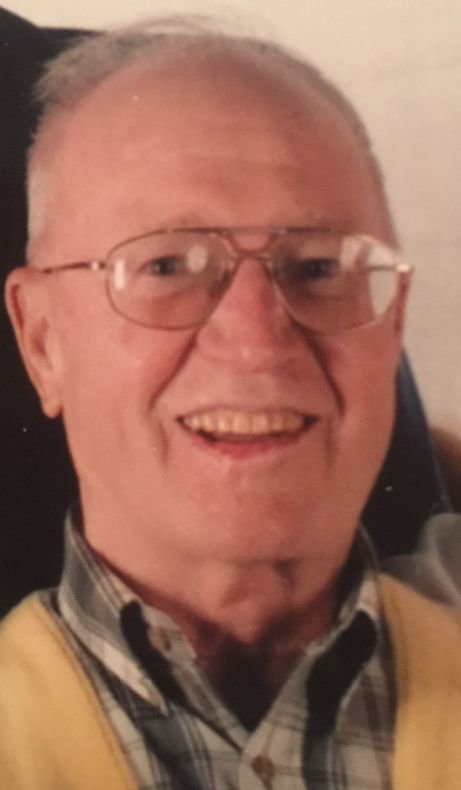 Obituary of David A. Jones Jr.

David A. Jones Jr. passed away peacefully surrounded by his family at his home in Mount Arlington, NJ on February 27, 2021, at the age of 90.

Born in Newark he lived in Harrison till 1942 and then in Livingston till 1953 when he married his beautiful wife Barbara Jones. They then lived in their first home they built together in Woodport. They also lived in Dover, Mt. Tabor (32 years), Rockaway and Pennsylvania before settling in Mount Arlington for the last 9 years.

David proudly served in both the United States Marine Reserves from 1946 to 1948 and the Naval Reserves from 1950 to 1959. He was a life member of the Knights of Columbus Denville Council.

He was a graduate of Bloomfield Technical School in 1948. He worked as a certified welder for public service on new construction gas mains from 1958 to 1970.  He was co-founder of Industrial Service Enterprise in Randolph until his semi-retirement in 1981.  After he retired from ISE he established his own construction company Barvid, working in Morris and Sussex Counties. His projects included commercial/residential properties with his last project being Aristocrat Bus Depot in Mt. Arlington in 1995.

Working was his hobby and he loved each and every project that he developed, but first and foremost he loved his family and dedicated his life to providing for them.

He was predeceased by his parents David A. Jones and Jessie Brown Jones Kelley as well as his step father Paul Kelley, his brother Donald Jones, sister Doris (Jones) Thoms and step brother Mark Kelley.

Visitation will be held on Thursday March 4, 2021, from 11:00AM to 1:00PM at Norman Dean Home for Services 16 Righter Ave Denville, NJ 07834 www.normandean.com.  A Liturgy of Christian Mass will be held at 1:30PM at St. Mary’s Church in Denville.  To view the Mass via livestream click HERE.

Memorial donations can be made in his memory to the Denville Knights of Columbus Denville Council, or to a charity or organization of your choice by way of inmemof.org.