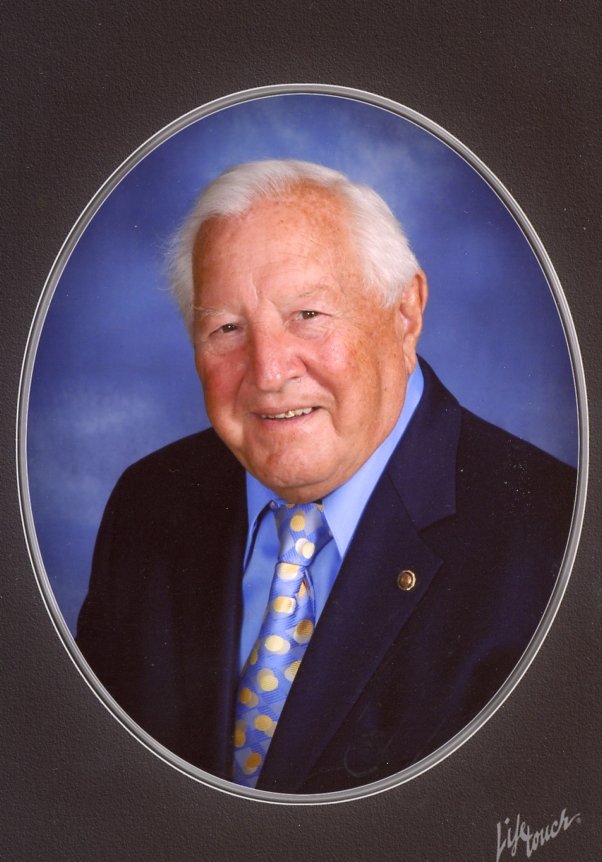 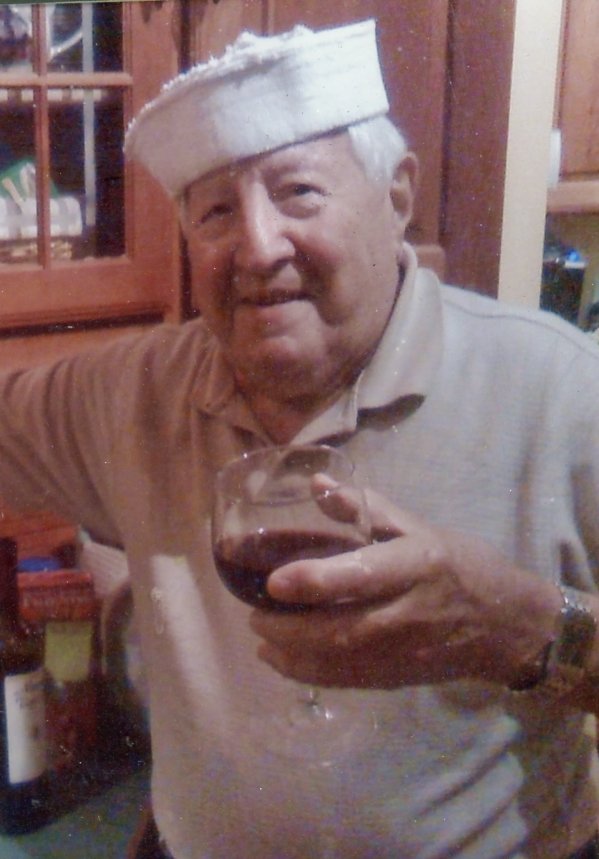 Henry G. Balbo passed away at Regency Grande Nursing and Rehabilitation Center in Dover, NJ on January 30, 2021, at the age of 92. He was born in Jersey City on March 9, 1928, and proudly served in the United States Navy as a Tin Can Sailor from 1946 -1948. He married his sweetheart Suzanne (Maresca) in 1950 and they would be together for 52 years. Henry played semi pro Babe Ruth baseball @ Pershing Field in Jersey City. He attended night school and graduated from Seton Hall University then moved out to the country to Morris Plains in 1962 where he would raise his two daughters and get involved in the community coaching baseball. He was very proud of his affiliation at MCHS Athletics Department and was instrumental in constructing the concession at the football field, he was a true Crusader. He worked for I.T.T in Clifton as a personnel manager in the Avionics Division for 30 years before retiring in 1988. In 1994 he moved to Ortley Beach with his adoring wife and loved to spend time at the beach and have close proximity to Atlantic City. In 2016 he moved to the Carriage House in Mt. Arlington, NJ where he made some wonderful friends. Henry enjoyed all types of music. He entertained his family and friends by playing the piano , organ and harmonica. Dancing to Frank Sinatra tunes were part of the joy he shared with his wife Suzanne and after her death his companion of eight years , Mary Schmid(2013) Henry was the life of the party and like most that knew him it was a special time when you saw him. He will be most remembered for his optimism, great sense of humor, his ability to tell jokes, and of course his eggplant parmigiana. “Heaven gained a good one”. He was predeceased by his beloved wife of 52 years, Suzanne (Maresca) Balbo in 2003, his sister Beatrice (Betty) Nasisi and by his son in-law Peter Lyden in 2019. Henry is survived by his loving daughters Donna M. Lyden of Denville, NJ and Susan and her husband Joseph Addesso of Southport, NC. He is also survived by his grandchildren Monica and Eric Roman, Renee and Tim Van Oudenaren, Dayna and James Lane, Peter and Dayna Lyden, Caroline Addesso and Julia Addesso as well as his great grandchildren Leah Marie and Jenna Roman, Lyla and Luke Van Oudenaren, Ronald and Roxanne Lane and Harper and Cody Lyden. A memorial service for Henry will be planned in the near future under the direction of Norman Dean Home for Services 16 Righter Avenue Denville, NJ 07834 www.normandean.com. Memorial donations can be made in Henry’s memory to the Breast Cancer Foundation or to the Tin Can Sailors by way of inmemof.org.

Share Your Memory of
Henry
Upload Your Memory View All Memories
Be the first to upload a memory!