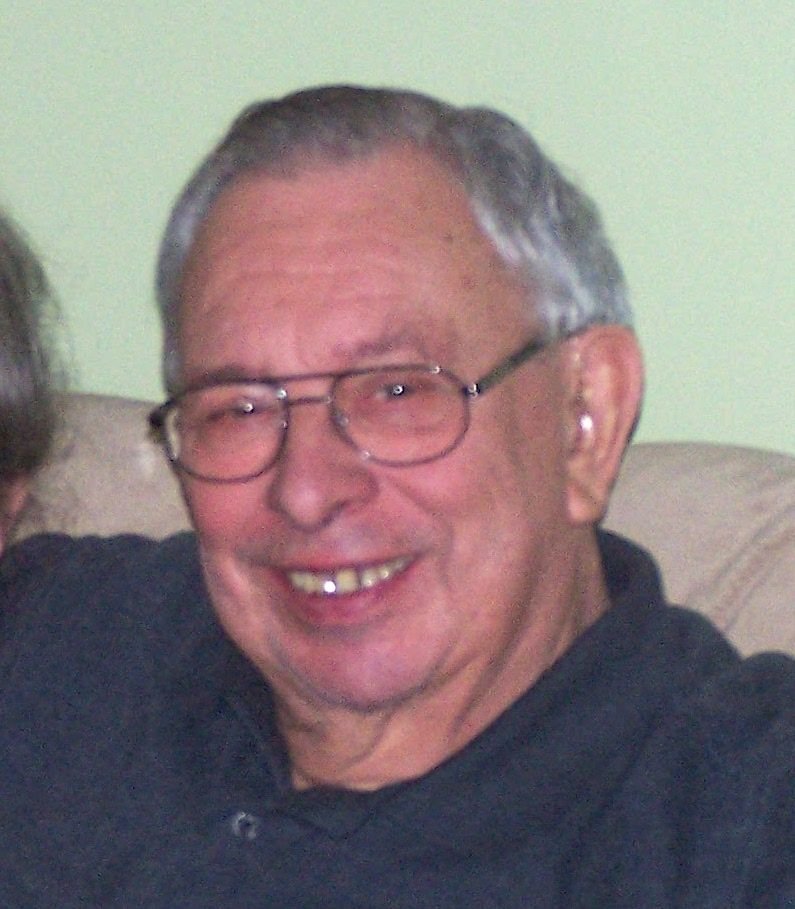 It wasn't long ago that we shared in the loss of Phyllis Marangelo. Now, she is followed by the true love of her life, my wonderful Uncle John. I was blessed to have know them both for my entire life. They were always present for holiday dinners and, additionally, camping trips to White Birches Campsites in the Catskills, picnics, anniversary celebrations and so much more. I loved them both with all my heart and miss them dearly. My condolences to Paul and Glenn who carry on the Marangelo name. We wish you peace and comfort. Love, Karl & Paula
Please wait
Share Comment
M
MARK VAN GURP lit a candle

Uncle John was a great influence and guide. He took Claude and I to a Yankee's game, taught how to swing a driver on the driving range, He taught Claude and I how to drive a stick shift in the VW bug. He was a great cook and wiped up some great meals while camping with us at White Birches. He did not say much about his time in the Army and being stationed at Pusan, Korea. He told me a bit more because I was married to Mina at the time and he shared some pictures of his time there. Some of the pictures I recognized the area because of the years I spent in Korea. I will miss both of them.
Please wait
Share Comment
G
Glenn Marangelo lit a candle

Thanks for everything Dad! We will always love you. -- Glenn and Jenny
Please wait
Share Comment
P
Paul Marangelo lit a candle

Memories - I have well over 50 years of memories. Impossible to summarize. Dad followed Mom by 9 months, who left us last April. Ideally, children are supposed to experience the deaths of both their parents, at a time well past childhood. And so is the case for Glenn and I, but this observation provides little solace. Many of my memories are of doing things with Dad - fishing, bowling, driving to Cape Cod, going to Yankee games, target shooting, little league (where he was a manager and a little league president even), watching sports on TV, camping, working in the yard. But Dad spent most of his energy schlepping 5 days a week into an office job in New York City for decades, gone before I woke up to go to school, and home later in the evening, around 6:30 or 7. That was the way of doing what needed to be done to financially support a family in the 1970's. Dad gave everything he had for us, and it was more than enough. When we were into professional wrestling in late 70's, Dad somehow agreed to drive us into matches maybe twice a year in Madison Square Garden, which back then were held on Monday nights. So I guess he went into work in the city, came home, then went back into the city for the wresting matches, then went back home to sleep, then went back into the city again the next morning for work. Did he really do that just to indulge our adolescent interest in pro wrestling? I can't remember, and I can't remember any other way he could have pulled it off. Dad was quiet, reserved, and in many but not all ways, a very private person. I can count on one or two hands the times I remember him being animated and excited, or just outwardly happy and content in a very obvious way. Like the time he jumped around the room yelling after Reggie Jackson hit his third home run in the 78 world series. Right before he came to the plate Dad said "I think he will hit another one". I will of course treasure memories like those. Raising a family was the main project of his life, and he was wildly successful. For that I owe to him what can never be repaid. Thanks Dad and I love you.
Please wait
Share Comment
M
The family of John Arthur Marangelo uploaded a photo

Share Your Memory of
John
Upload Your Memory View All Memories
Be the first to upload a memory!
Share A Memory