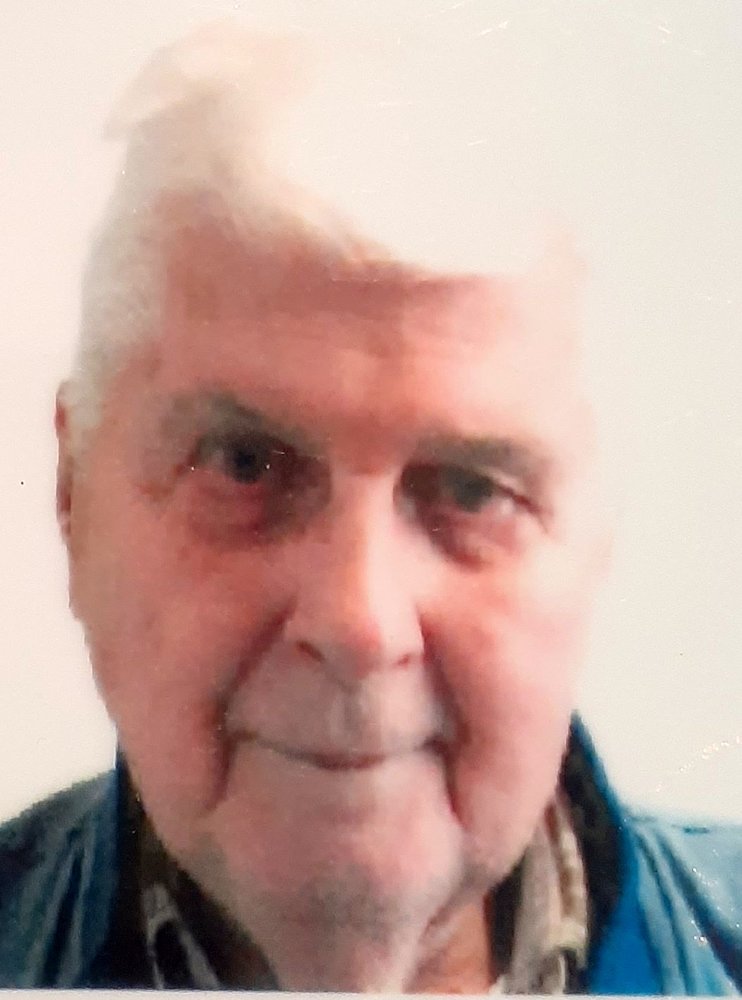 ****NOTICE****SERVICES HAVE BEEN CHANGED DUE TO HEAVY SNOW FORECAST****

Born in Morristown, he was raised in Dover and moved to Rockaway, NJ in 1948.

Robert proudly served in the United States Army during WWII where he was stationed in Germany under General Patton.  He was a Purple Heart recipient and was injured in 1945.  After the war he went to work at Picatinny Arsenal where he worked with nuclear weapons until he retired in 1983. Robert was a member of the American Legion Post #344 as well as the Kenvil, NJ V.F.W.  In his spare time, he loved to hunt and fish.

Robert is survived by his loving son Robert L. and his wife Kathleen Struble of Wilmington, NC as well as his sister Marian George of Dover, NJ and his Nieces & Nephews Jacqueline, Nancy, Wayne, Kathy, Donna and Cindy.

He is also survived by close friends Robert and his wife Christa Smith as well as many dear friends and neighbors.

Visitation will be held on Wednesday February 3, 2021, from 10:00AM to 11:00AM at Norman Dean Home for Services 16 Righter Avenue Denville, NJ 07834 www.normandean.com. A service will follow at 11:00AM at the funeral home followed by Military Honors and interment at Locust Hill Cemetery in Dover, NJ.