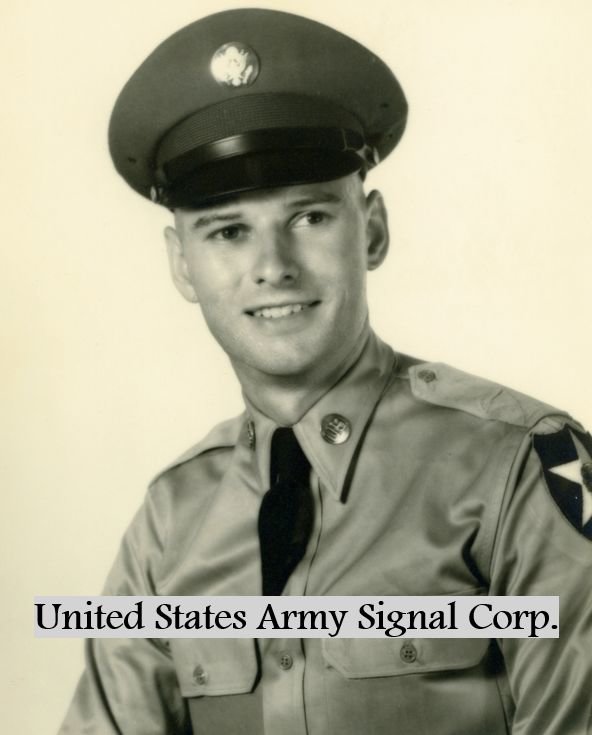 A mass of Christian burial will be celebrated on Friday, January 15th at 10am at Saint Mary’s Roman Catholic Church located at 15 Meyers Avenue in Denville, NJ.  Military Honors will be present.  The memorial service will be followed by the entombment at Somerset Hills Memorial Park on Mount Airy Road in Basking Ridge, NJ.  Friends and relatives are welcome to join the family for a walkthrough visitation on Thursday, January 14th from 3-6pm at the Norman Dean Funeral Home located at 16 Righter Avenue in Denville, NJ.  Donations in his memory can be made to:

THE WOUNDED WARRIOR PROJECT by way of www.inmemof.org

For those who cannot attend, Fred’s mass will be streamed live on Friday

“Fast Freddie”, as he was known to his family, was born on a spring day in 1937 to the late Albert and May Miller.  He was one of five children, all of which have passed.  After graduating high school, Fred proudly served in the U.S. Army during the Cold War Era and was stationed in Pakistan.  Upon his honorable discharge, he returned home to marry his longtime sweetheart, Clare Martens, on April 27, 1963.  They purchased their forever home in Bridgewater shortly after and began their family.  Fred worked for Bell Telephone for over 30 years and retired while Clare worked as a nurse and retired after decades of service to the sick and elderly.  Together they provided a good life for their family, a home filled with love, caring, and patience.  Fred, an accomplished woodworker, handyman, and tinkerer, could make anything with wood and fix anything and was known as the family’s personal handyman.  He enjoyed working on his beloved Dodge Ram Pickup and remodeling their home, along with the homes of his children and their spouses.  As the years progressed, “Fast Freddie” became a proud Grandfather and devoted all his time and effort to his beloved children and grandchildren. It was evident he was very proud of all of them and never passed up the opportunity to tell them so.  “Grandpa Fred”, as he was known to his five grandchildren, was dearly loved.

In this season of hope and renewal, Fred’s family takes comfort in knowing he is at peace and watching over his family.

Share Your Memory of
Fred
Upload Your Memory View All Memories
Be the first to upload a memory!