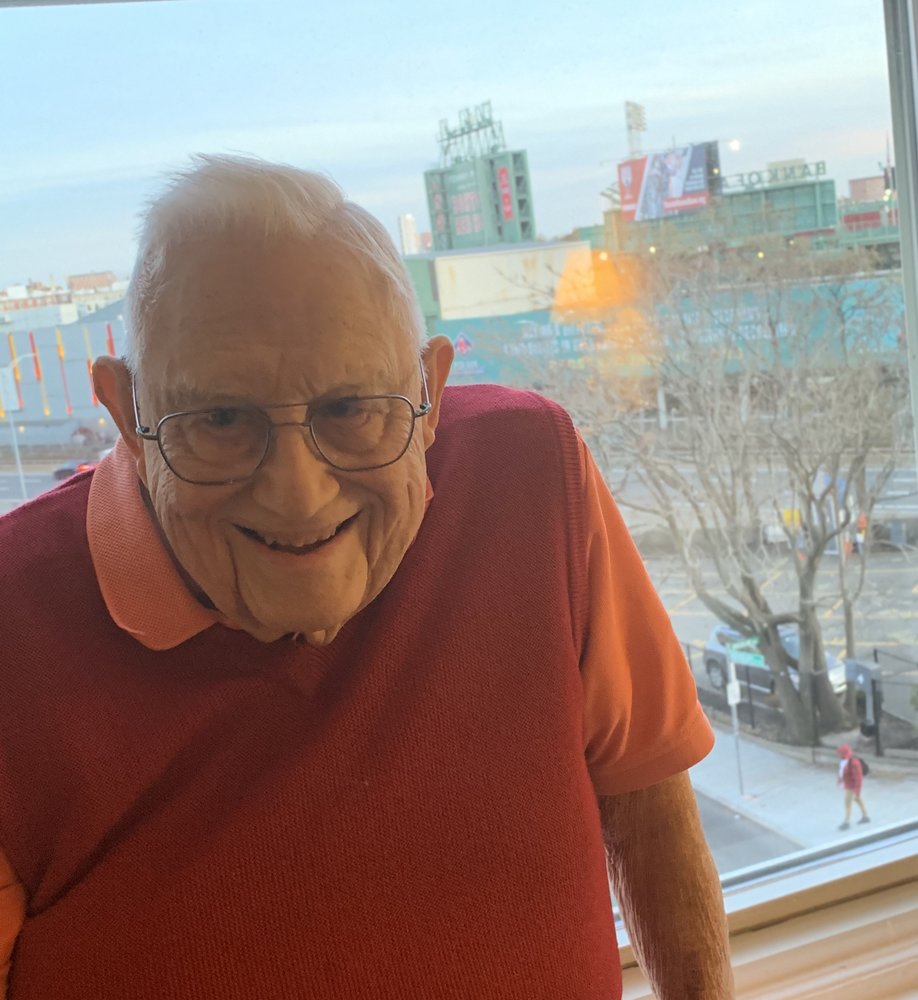 Joe Tag was a kind, generous gentleman who would fill a room with warmth, wit, and wisdom, and make everyone feel welcome. He always wanted to know how you were doing and was the first to offer help or to pick up a check.

Joe was born in Trenton at the height of the Depression, surrounded by his large extended family. He graduated from Virginia Tech with a degree in chemical engineering before serving in the US Army in Germany. He continued to serve for 30 more years as a civilian at Picatinny Arsenal. Eventually he was charged with the modernization of all US munitions bases- efforts that earned him several commendations. After retiring from the Army, he worked for US defense with Olin and General Dynamics.

His daunting travel schedule took him between several military bases and The Pentagon. Somehow, he figured out how he could drive from Denville to Washington and be back home with his family by the end of each day. Despite the travel, he coached his son’s baseball team and was Scout Master for Pack 167 in Denville.

Joe’s most important civic volunteer efforts focused on national security and civil defense. He served as president of the ADPA.

When Patricia, his wife of 51 years contracted Pulmonary Fibrosis, he was devotedly by her side, everyday for 4 long years of treatments and hospilizations.

Joe Tag loved to travel, golf, bowl, dine, and watch a good game. Preferably featuring the Red Sox. But these were really just excuses to share experiences with the people he loved most.

He is survived by his four children, Joe Jr, Robert, Lori, and John; grandchildren Anthony, Daniel, and Sabrina; dozens of loving cousins; his longtime companion, Linda Davidson; her daughter Robin and her children and grandchildren; and a large group of beloved friends who know they are family.

Joe Tag leaves behind a life very well lived. He passed peacefully in his sleep on December 9, 2020.