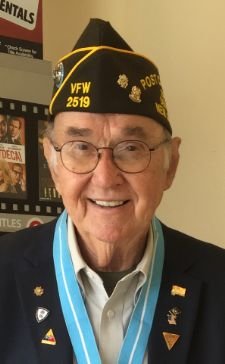 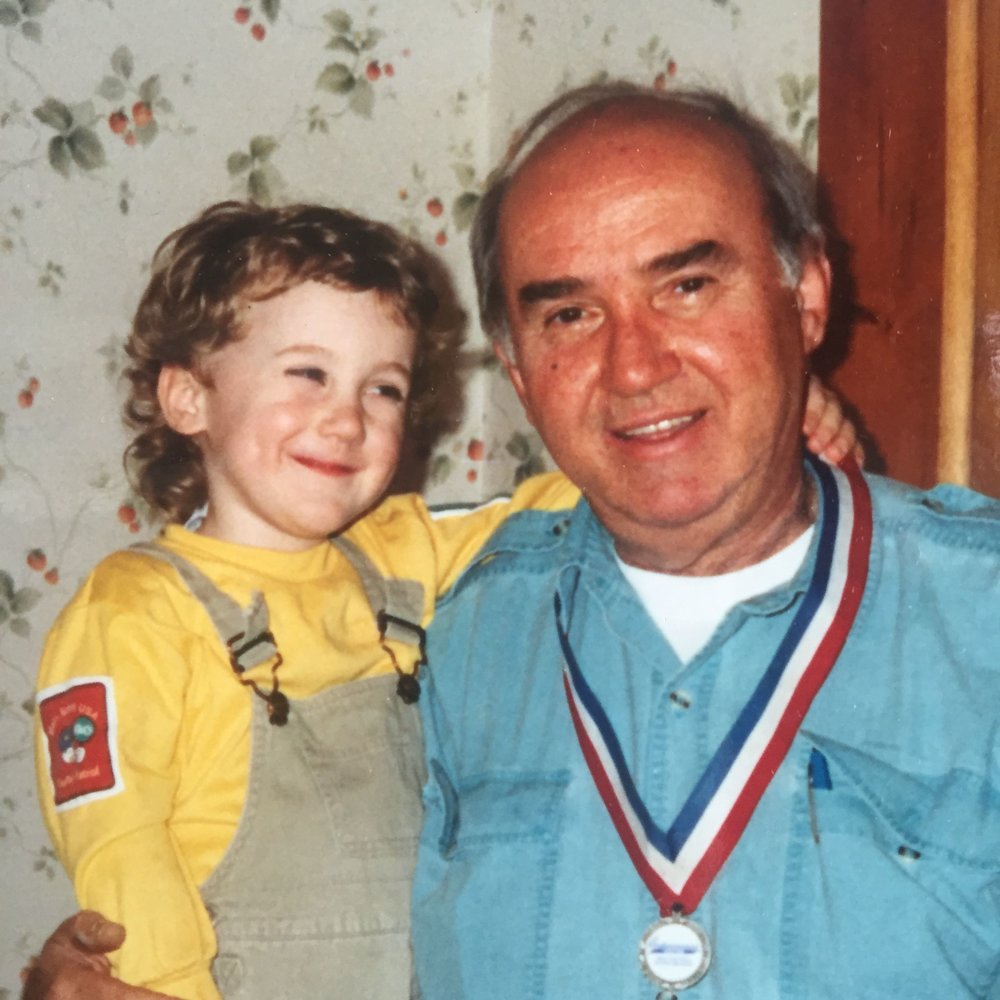 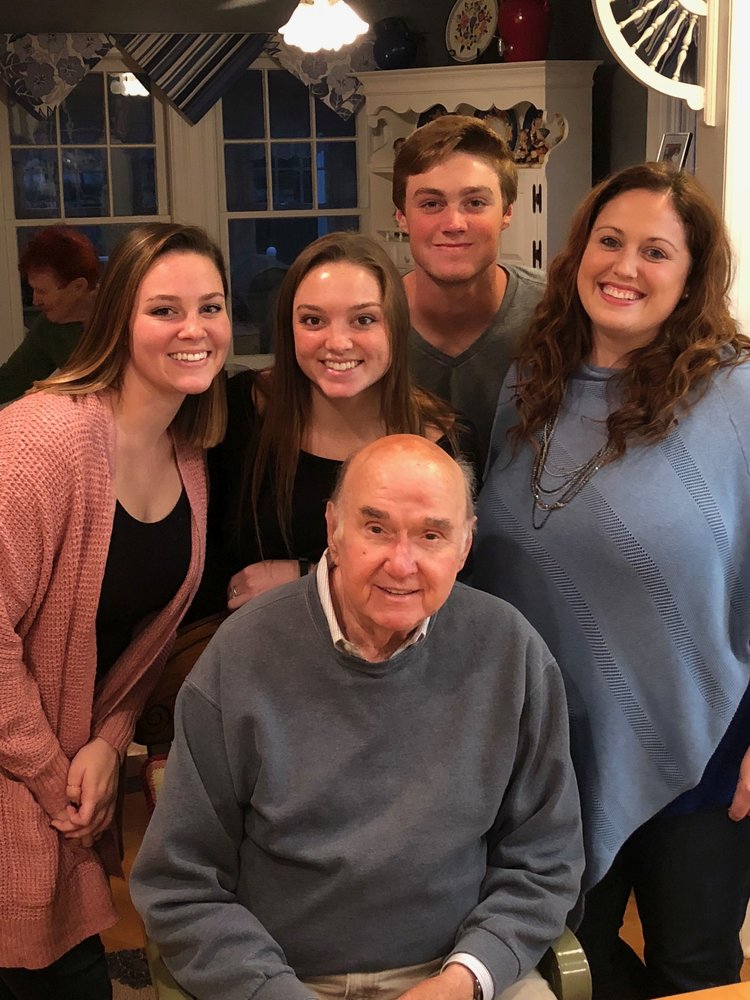 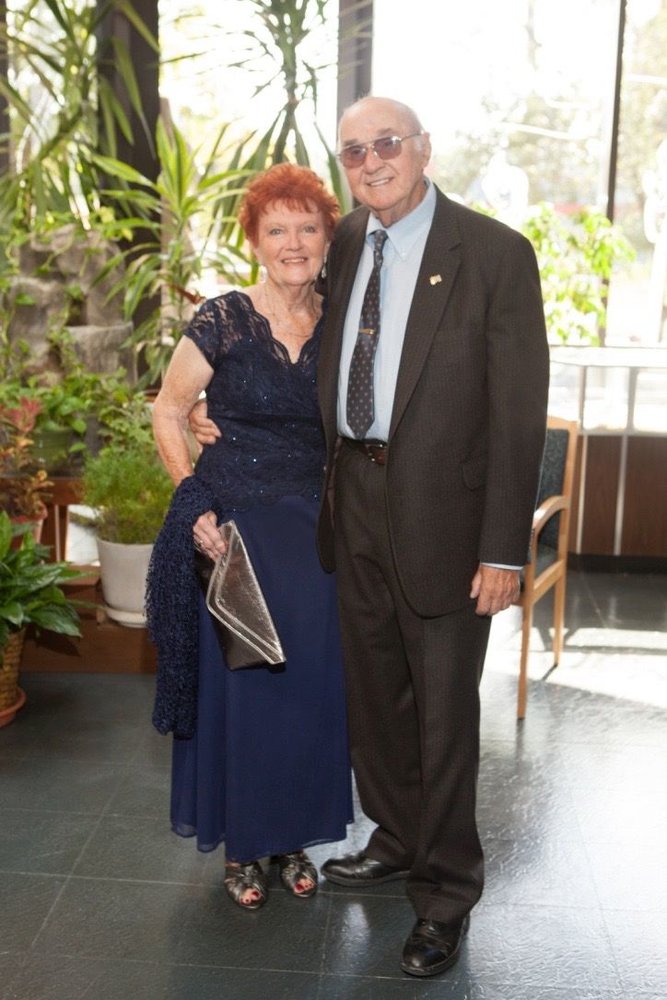 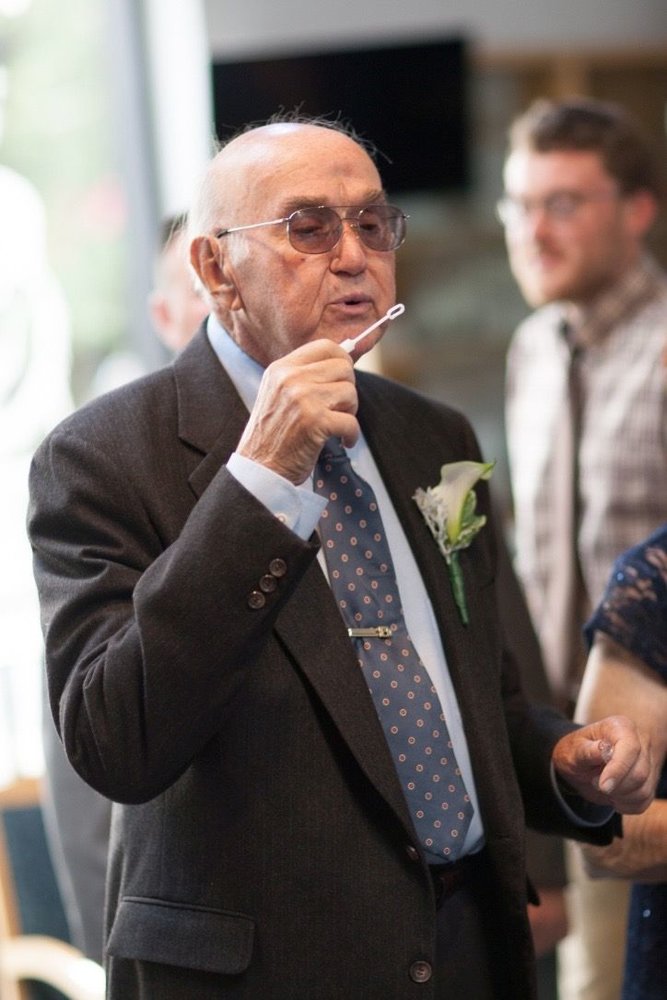 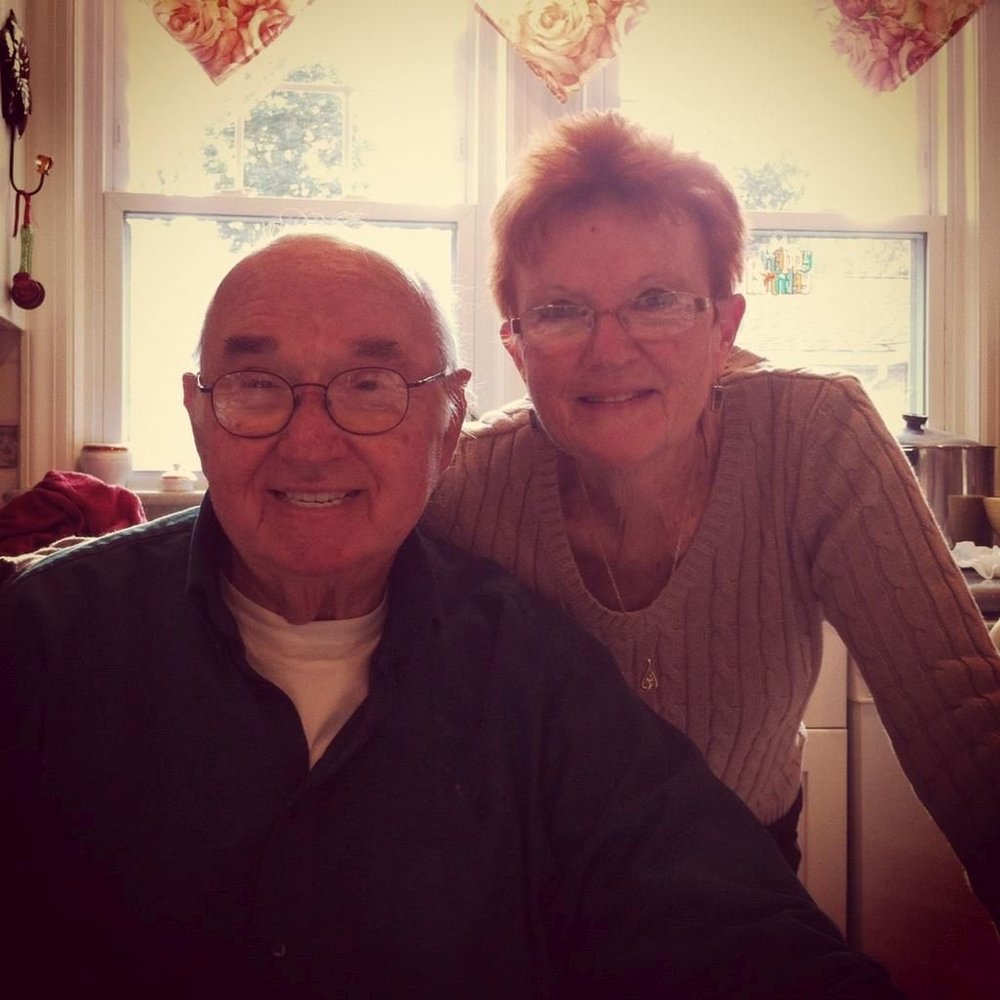 Peter P. Parente passed away surrounded by his family at his home in the Indian Lake section of Denville, New Jersey on December 1, 2020.

Born and raised in Brooklyn, New York he moved to Denville in 1968 where he raised his family and would live his life.

Pete proudly served in the United States Army where he was stationed in Germany during the Korean War.  Upon his return he would work for the Tasty Bread Company in New York before going to work as a route salesman for Entenmann’s Bakery.  Pete worked hard to provide a wonderful life for his wife and family until his retirement in 1996.

Pete was a member of the V.F.W. Post #2519 in Denville, New Jersey where he served as Commander from 2015 – 2016 and received a Distinguished Service award.  In addition, Pete took great pride in booking events at the VFW, serving meals during fundraising dinners and participating in various Veterans Day presentations around town.

For many years, Pete could be found throughout the community distributing red poppy flowers to bring greater awareness to fallen veterans and support the living heroes of the military.  He loved talking with everyone and always had a smile.

Pete also spent many years involved in the Indian Lake Community Club in which he was a member for over 50 years.  He worked on various fundraising and property improvement projects at ILCC, and was a past member of the Bay and Lagoon Committee of Indian Lake.

A celebration of Pete’s life will be scheduled at a later date.  Memorial donations can be made in his memory to the Denville Fire Department or to the Denville V.F.W. Post #2519 by way of inmemof.org.