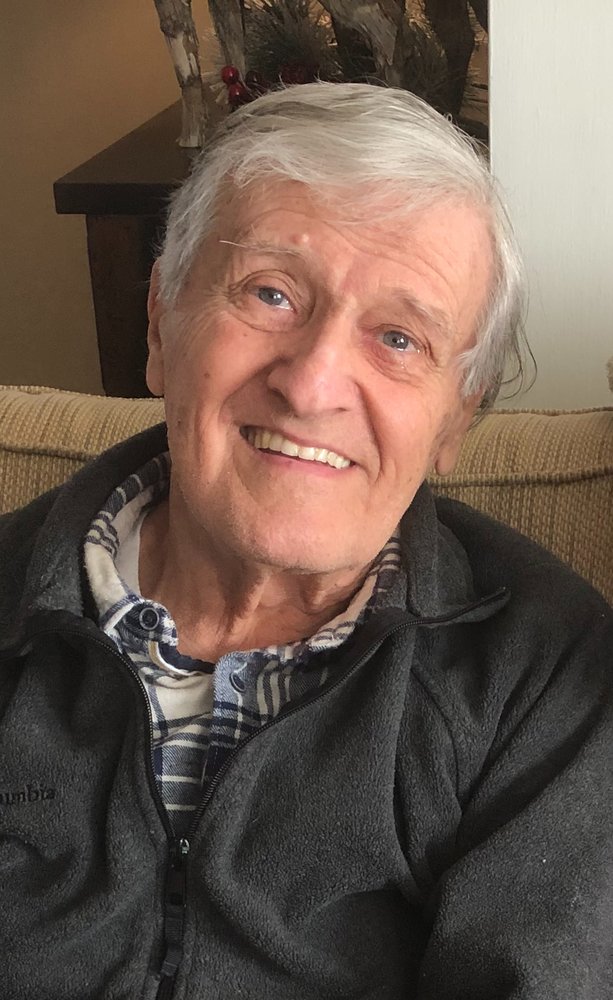 Paul C. Hansen was called home to be with his wife in Heaven on Friday, November 20, 2020 while in the care of Morristown Memorial Hospital. He had shared 90 years of unconditional love, infectious laughter, and amazing memories with family and friends.

Born and raised in Brooklyn, NY to the late Rosa (Johansen) and Svend, he was one of two boys to bless the Hansen household. Paul proudly served our country as a United States Marine in the Korean War. He was honorably discharged in August of 1954 in Miami, FL where he met his soulmate, Rita Oberlin. They were married that year and settled in Buffalo, NY to begin a family of their own. While in Buffalo, Paul made a very successful 30-year career in television as a Producer and Director. He got his start at WKBW-TV before retiring from WBEN-TV, now known as WIVB-TV. In 1995 when both Paul and Rita were retired, they headed to Myrtle Beach before settling into The Villages in Florida for many years before returning home to NJ in 2011 to be closer to family.

Paul had many hobbies including golfing, oil-painting, photography and traveling. Above anything else, family was his first priority – he treasured time spent with his children and grandchildren. Predeceased by his beloved wife of 66 years, Rita, we now have two guardian Angel’s watching out for us from above. He was also predeceased by his parents and brother and sister-in-law, Kenneth and Madeline Hansen.

All services will be private. Paul will be laid to rest next to his beloved Rita at Northern New Jersey Veterans Memorial Cemetery in Sparta. Please leave a condolence, light a candle, and share your favorite memory of Paul here to continue to celebrate the incredible life he endowed to us.